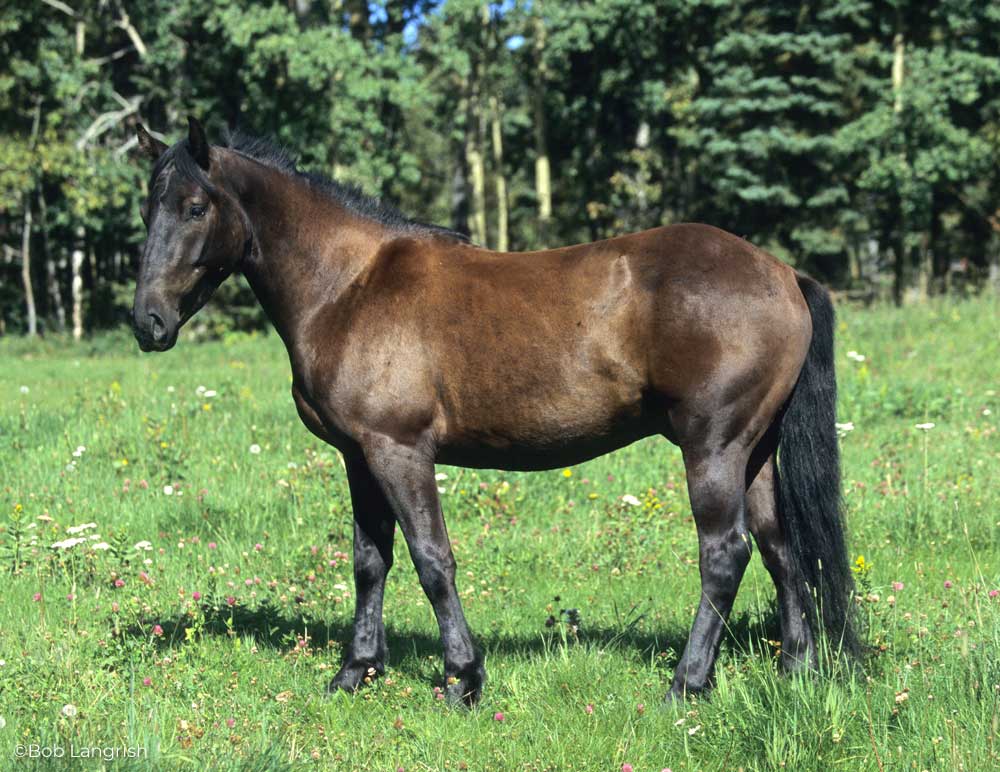 These French horses bred with little interference for hundreds of years, and the resulting breed became known as the Canadian Horse, or Cheval Canadien. Met with harsh weather and sparse food supplies, the this breed became a sturdy animal and remains hardy today. 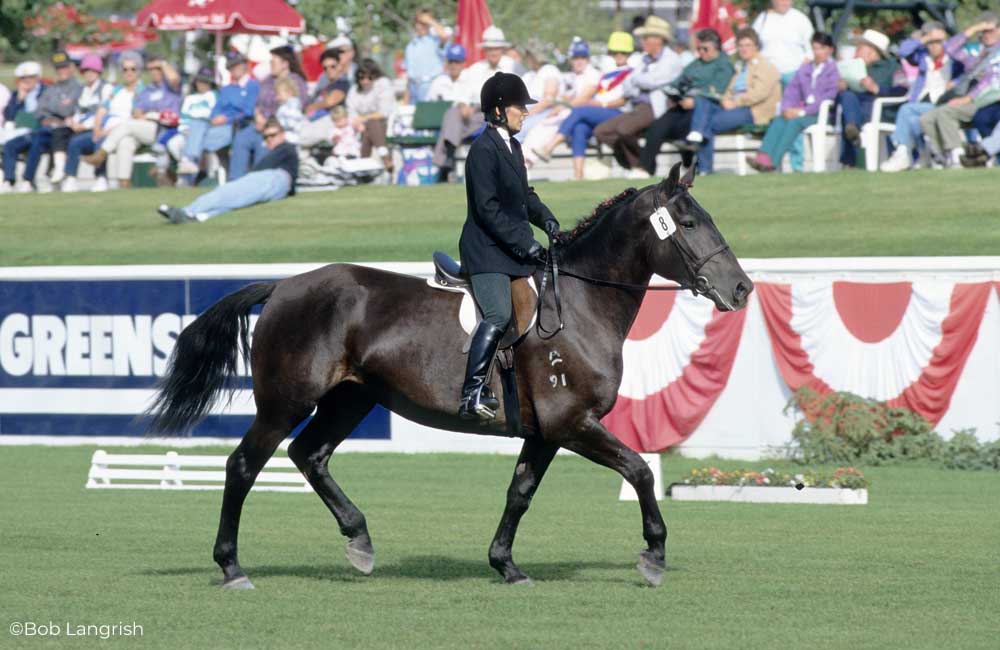 In the mid-1800s, the these horses could be found in Canada and the United States, and was crossbred to improve the strength of other breeds. The Morgan, Tennessee Walking Horse, Standardbred and American Saddlebred are said to trace back to the breed. 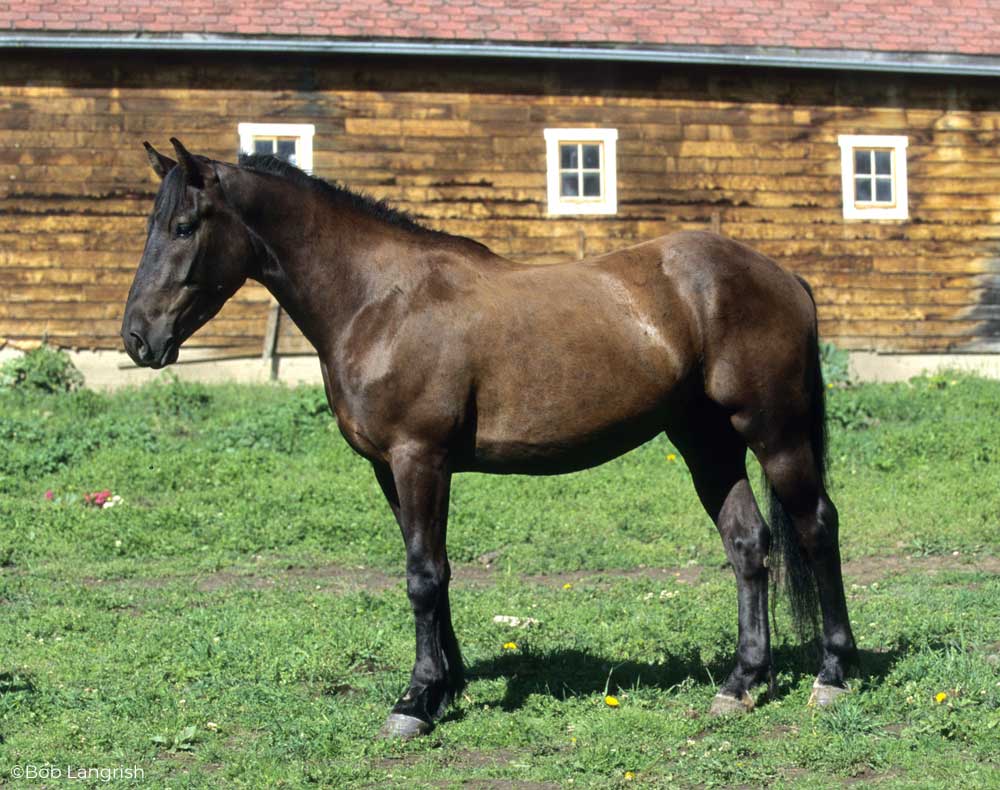 Canadian Horses were exported to southern Africa for the Boer War, to work on sugar plantations in the West Indies, and for the Civil War in America. With this exportation and the introduction of machinery replacing horse power, this breed nearly became extinct. 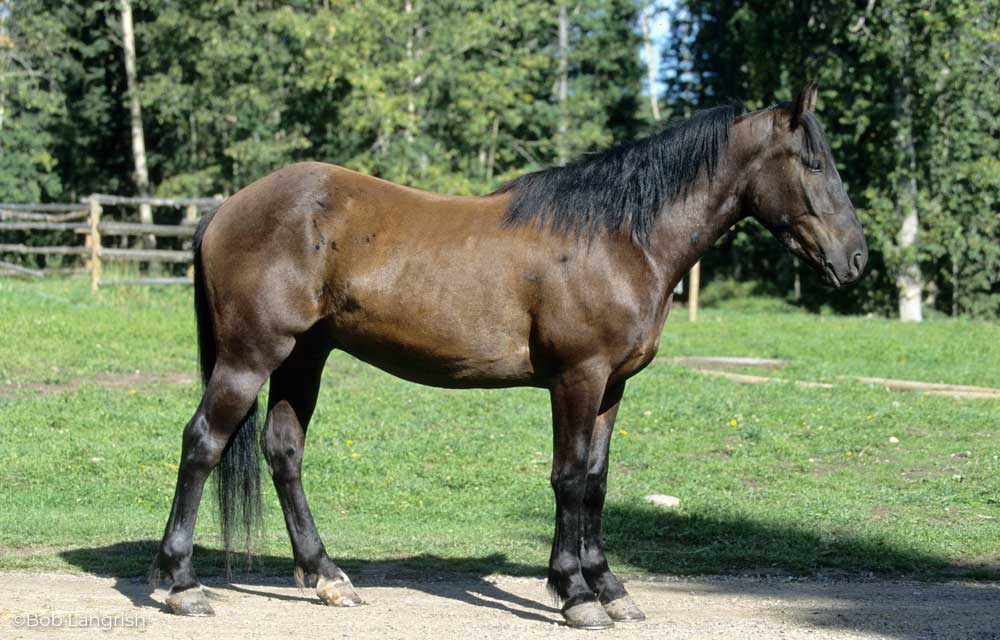 The first studbook was produced in 1886 by a group of concerned enthusiasts, and the Canadian Horse Breeders Association was formed in 1895. Today, the breed is still listed as critical by the American Livestock Conservancy. 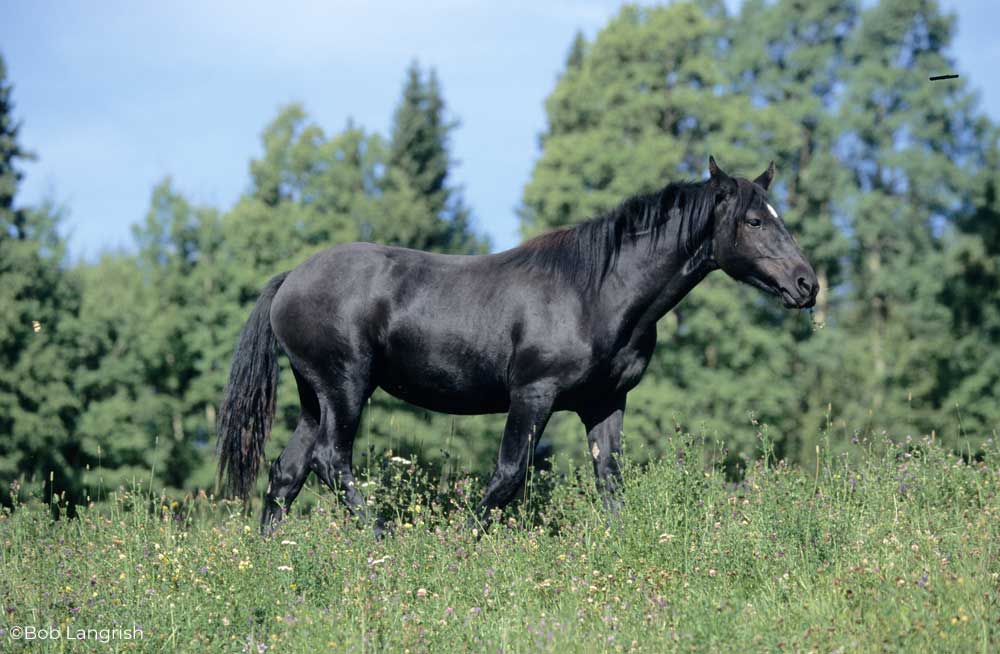 These horses has a beautifully arched neck with a long, flowing mane and tail. Its head is refined with a short forehead and small throatlatch. The chest is deep and the back is short and strong. Long, sloping shoulders and broad hindquarters give way to muscular legs with clean joints and bone structure.