Q: My horse is afraid of ditches, so I’ve only been able to show where I know the cross-country course won’t have one. How do I school them properly so that he accepts them and gets over his fear? 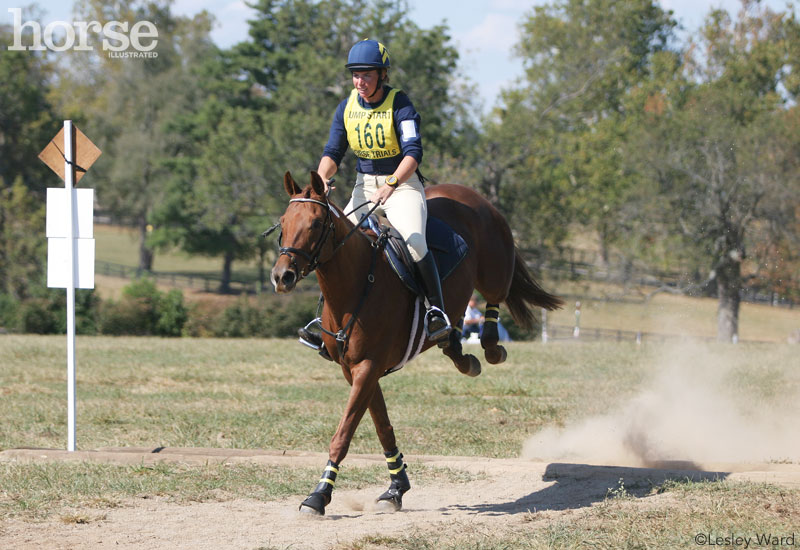 A: lot of horses are hesitant at ditches to begin with, so I wouldn’t say it’s unusual. The problem is not going to go away unless you address it, so finding a good cross-country schooling area and a coach to help you is key.

You can get your horse confident at ditches with proper training and schooling. Start with a ditch small enough to walk and trot over. I find that trotting ditches is a good way for the horse to understand, and consequently lose his fear of, ditches.

Gradually progress to bigger ditches until you can canter over them and your horse stays forward and doesn’t hesitate or look down when he sees the ditch.

PHILLIP DUTTON was a member of Australia’s gold medal-winning three-day eventing team at the 1996 and 2000 Olympics. In 2006 he became an American citizen and began competing for the U.S. He represented the U.S. at the 2008 Beijing Olympics and the 2010 Alltech FEI World Equestrian Games. Dutton is a 12-time holder of the United States Eventing Association Leading Rider of the Year title. www.phillipdutton.com 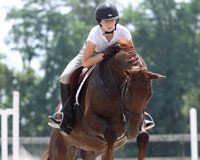 Question of the Week: Bolting Jumper