It was all dressage, all the time on day two of the FEI World Equestrian Games Tryon 2018.  Read on to learn more about the dressage results of the 2018 FEI World Equestrian Games Dressage riders competed in the Grand Prix Special in the US Trust Arena while the second half of the three-day eventing field completed their tests in the Tryon Stadium.

Repeating her top finish from the Grand Prix yesterday, Germany’s Isabell Werth came back with the highest score of the day in the Grand Prix Special. Completing a precise ride with the animated Westphalian mare, Bella Rose, Werth earned an 86.246%, nearly five points ahead of her closest competitor.

That competitor was the United States’ own Laura Graves and her Dutch Warmblood gelding, Verdades. Graves and Diddy repeated their second-place finish, posting an 81.717% to enthusiastic cheers from the home-turf crowd.

Dressage at WEG will conclude on Sunday morning—assuming no hurricane delays—with the Grand Prix Freestyles.

Not a Dressage Show

The dressage phase of three-day eventing concluded today with the second half of competitors completing their rides.

Germany holds the lead in the team competition heading into cross-country. Julia Krajewski maintained the top of the leaderboard after her impressive 19.9 penalty test on Thursday. Her teammate, Ingrid Klimke, joined her at the top with her test aboard SAP Hale Bob OLD today, which scored a 23.3 and put her in second place.

Rosalind Canter of Great Britain posted a 24.6, putting her in third individually and helping the British team secure second place in the team competition.

The United States team currently sits in third place. Phillip Dutton rode the 10-year-old Zangersheide gelding, Z, to a 27.6 and is currently tied for 12th individually. Lynn Symansky and her longtime partner, 15-year-old Donner, earned a 28.3 and are in 18th place.

FEI officials announced today that one of the competitors in Wednesday’s endurance race, a 20-year-old gelding from New Zealand named Barack Obama, was euthanized at the Tryon Equine Hospital. The race was cancelled due to hot and humid weather conditions and difficult trail conditions after a heavy rain shower on Wednesday. More than 50 horses were held or treated for metabolic concerns.

The FEI released the following statement:

No medals were awarded for the endurance race. The Spanish team, whose members had been leading the race, filed a protest, asking the FEI to award medals based on the riders’ position at the time the race was canceled. Their protest was denied.

Your WEG Moment of the Day for Friday, September 14: American eventer Lynn Symansky rode her longtime equine partner, Donner, to a 28.3, putting them in 10th place heading in to cross country day. The score is Donner’s personal best for the CCI4* test. 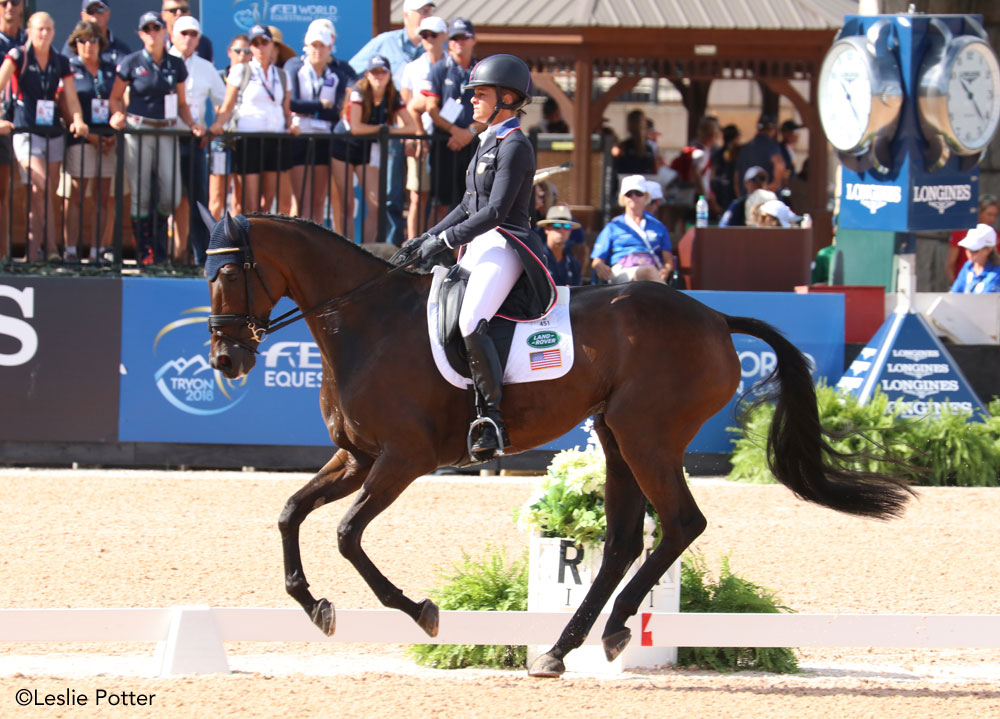 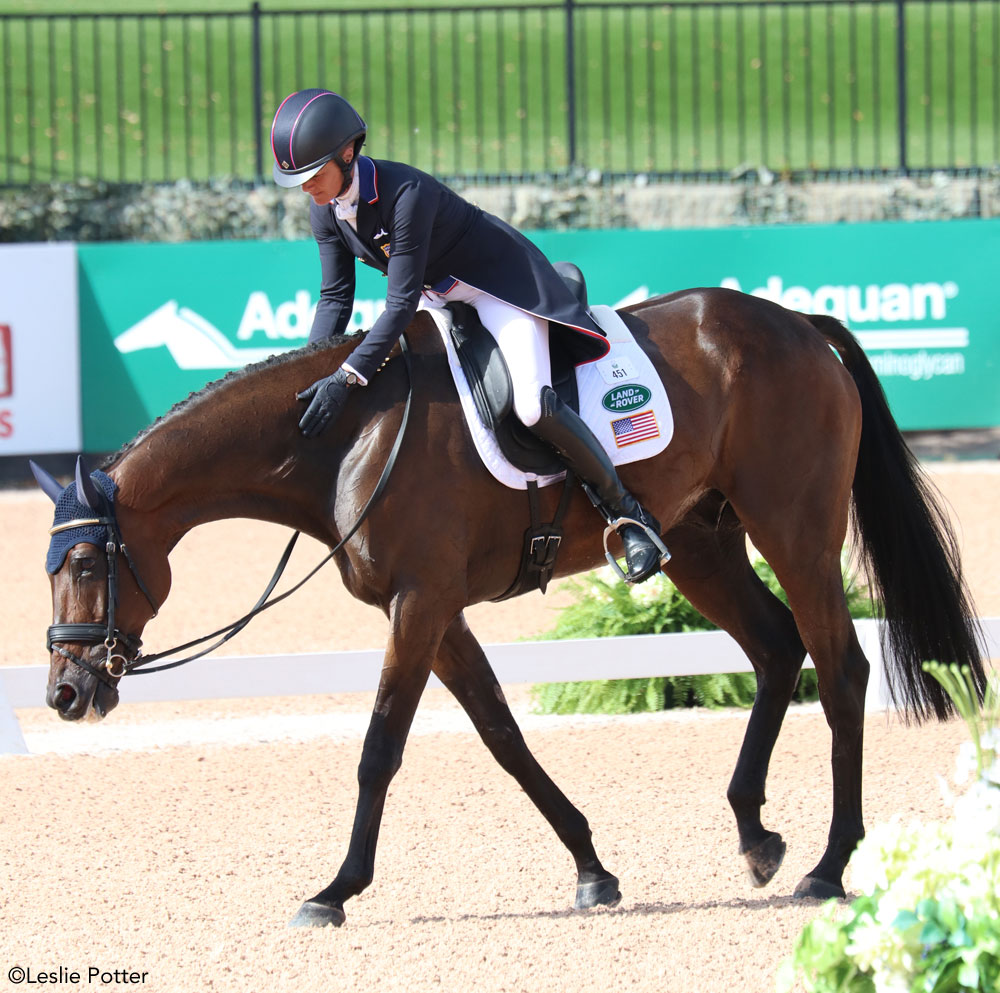 Read more about the results of the 2018 World Equestrian Games here. 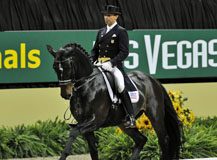