The lavish and rich Baroque period is associated with late 16th to early 18th century European art and culture, and was inspired by the court of Louis XIV of France. It was a time when art and music became ornate and grand, when science began to probe the mysteries of the universe, and when people first questioned the religious status quo. Riding was elevated to an art form during this period as well, and breeds of horses that rose in popularity during this era continue to awe riders and spectators with their beauty, movement and strength. 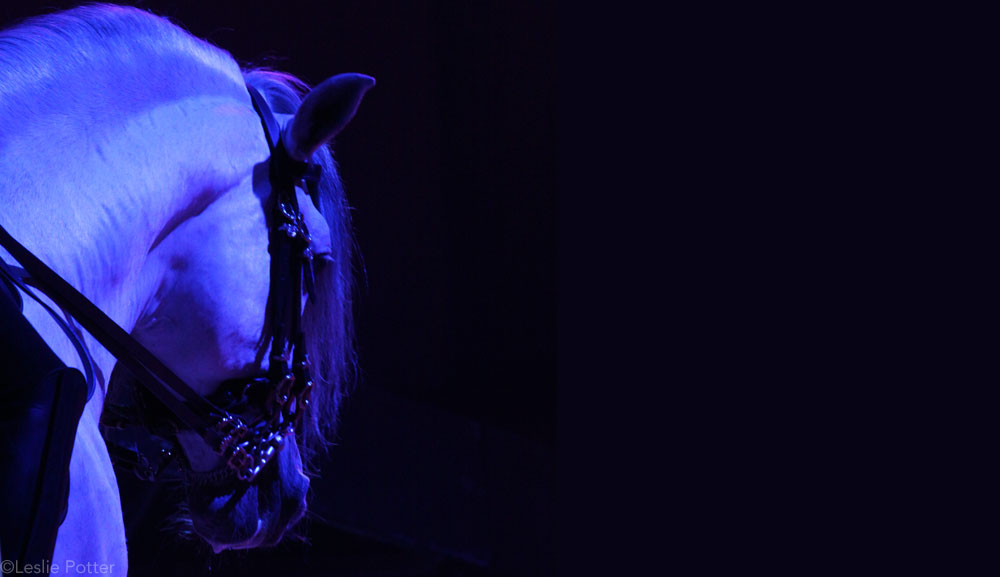 Baroque breeds descended from horses of the Middle Ages (from the 5th century through the 15th century), such as the Neapolitan Horse, a small, sturdy mount that was bred in Naples, Italy, and became extinct in 1950; the Barb, an influential breed developed in North Africa; and the Iberian Horse, represented today as the Sorraia, a rare breed of primitive dun horses indigenous to Portugal. Breeds that fall into the Baroque category today include the Lusitano, Friesian, Lipizzan, Andalusian and Pura Raza Española (PRE).

Vitor Silva, a native of Portugal and owner/instructor at Sons of the Wind Farm in Merrimac, Mass., a European-style dressage school, was the first person to import Lusitanos to the United States in 1996 and currently has 55 in his stable. According to Silva, Baroque breeds share many attributes. “The Baroque horse’s face is very distinctive, usually with a more convex, or Roman, profile,” he says. “The neck is thicker, more pronounced and developed, and extends from the top of the withers, not the lower part of the shoulders. The body is slender with a shorter back and sloping croup, which allows for ease of engagement and collected work. The mane and tail are very rich and full. But what is most telling is the Baroque horse’s temperament—willing and brave with a strong desire to work with his rider.”

The Friesian is one of Europe’s oldest breeds and gets its name from the Friesland region in the Netherlands. The breed originated during the Middle Ages, even as far back as the 4th century.
Read more >>

The Lipizzan was first bred in the 16th century by the Habsburg Empire that ruled Spain and Austria. The Habsburg rulers wanted to create a beautiful and trainable cavalry mount, so the Habsburg emperor, Maximillian II, brought several Iberian horses to Kladrub (now in the Czech Republic) in 1562. His brother, Archduke Charles II, set up another stud at Lipizza (now in Slovenia) near the Adriatic Sea in 1580. This location became the breed’s namesake. The Iberian horses from both studs were crossed with native Karst horses and other breeds from Europe, such as the Neapolitan Horse.
Read more >>

Horses on the Iberian Peninsula, which today includes Spain and Portugal, were simply called Iberian Horses in 1578 when Portugal was annexed to Spain and all the horses on the Peninsula were considered Spanish. The traditional uses of Iberian breeds were for dressage displays, cavalry and bullfighting.
Read more >>

Podcast Episode #7: Friesians, Equestrian Blogging Adventures, and Having a Horsey...