The Spanish introduced horses to Mexico in the 1500s, and spotted horses have been depicted in images as far back as prehistoric cave paintings. However, it wasn’t until the 1700s when horses first reached Northwest America that horses with Appaloosa coloring gained recognition in the United States. The Nez Perce tribe of American Indians helped propel this recognition. 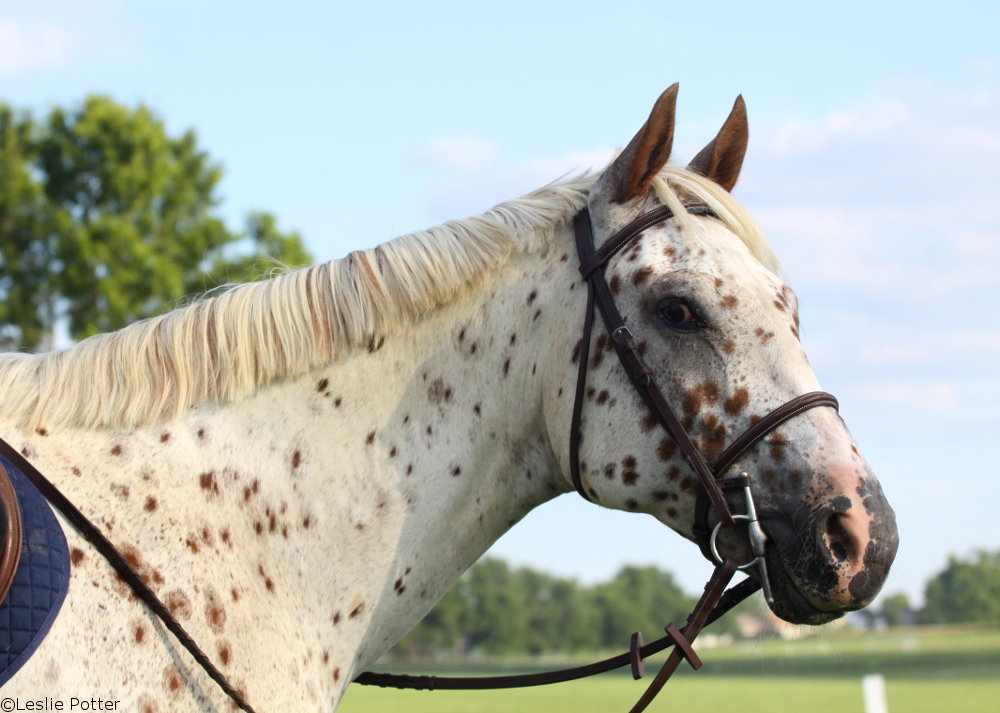 Originally sedentary fishers, the Nez Perce tribe soon discovered the mobility and power that horses could bring. With their yet-unnamed Appaloosa horses, they soon became notorious for their hunting skills and craftsmanship. In reference to the Palouse River nearby, settlers began referring to the spotted Nez Perce horses as “a Palouse Horse,” later “Palousey,” “Appalousey” and eventually “Appaloosa.” 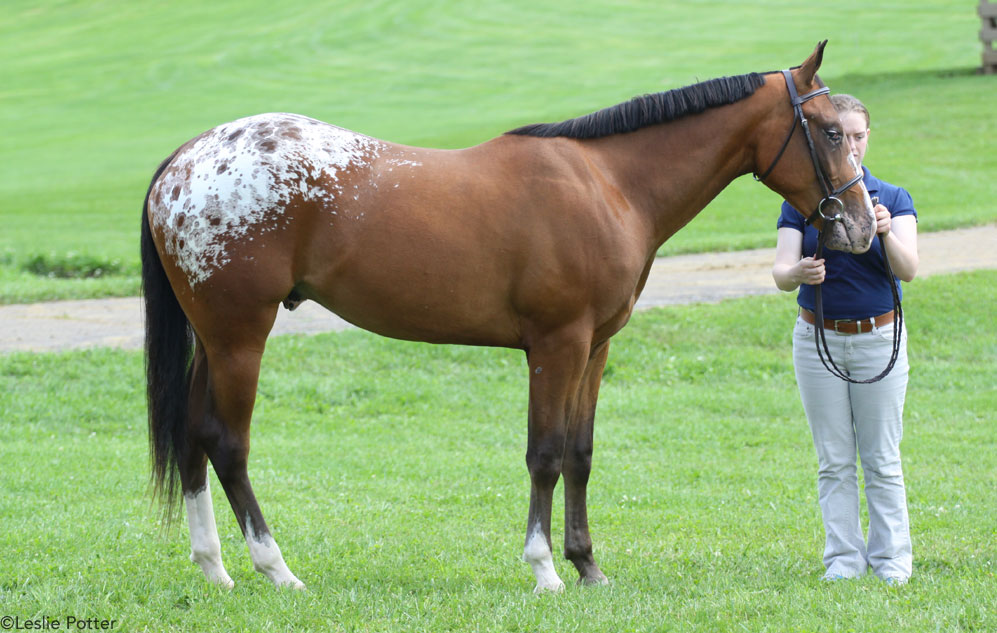 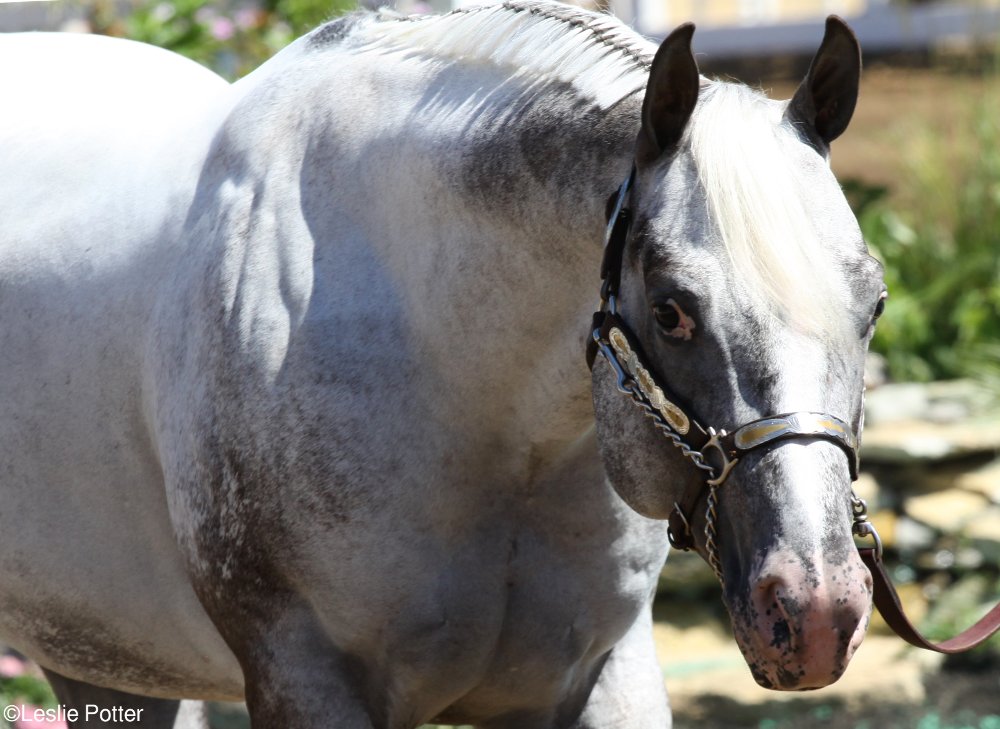