The Connemara Pony is known as Ireland’s only native breed. It comes from and is named for an area on the west coast of Ireland bordered by the Atlantic Ocean and Galway Bay; a wilderness of bogs and rugged moorland. 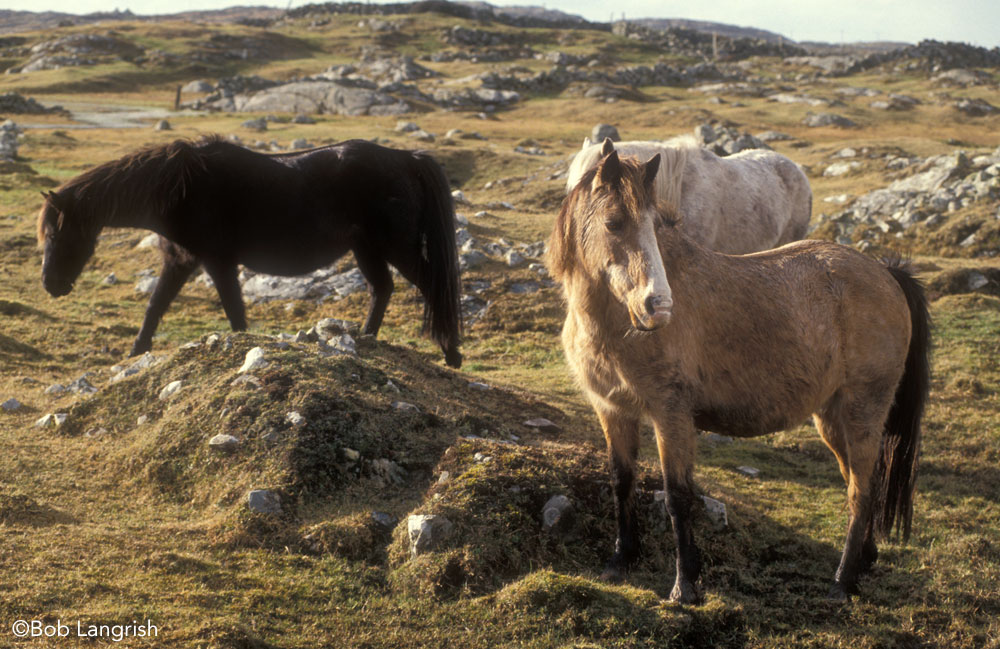 In the early days of the breed, about 5th century B.C., these horses resembled a Shetland pony. Later, Celtic raiders bred the horses to the Spanish Jennet and the Irish Hobby. Welsh Cob, Arabian, Thoroughbred and Irish Draught helped establish the modern Connemara. Traditionally, Irish Farmers valued these ponies, and almost all of them owned only one mare. 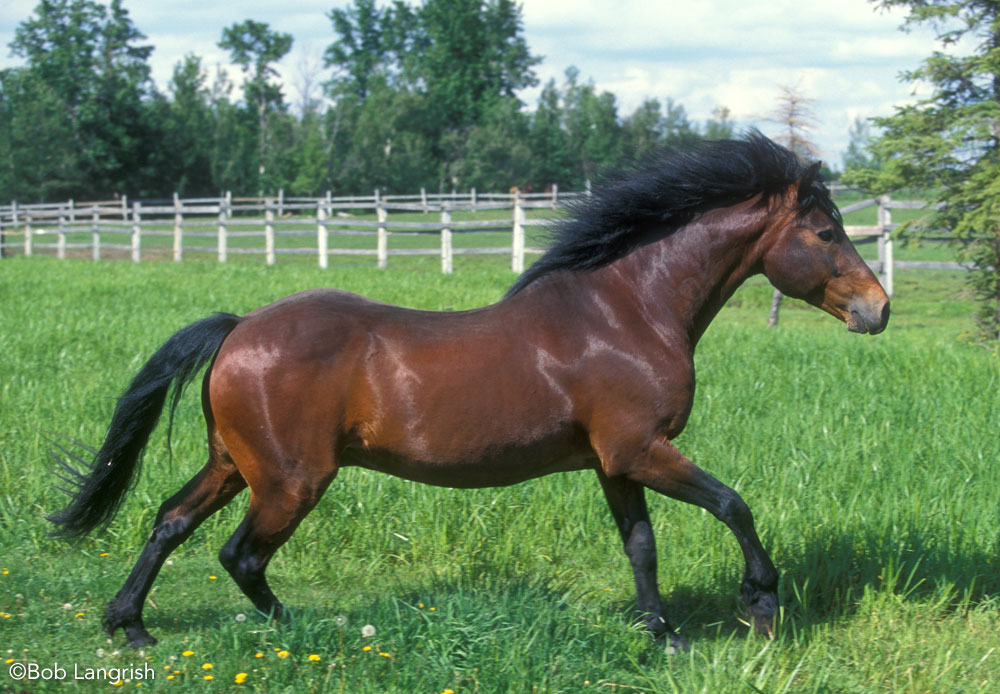 Today, these horses are the ultimate sport pony, and jumping are their forte. When this breed is crossed with the Thoroughbred, it creates a sturdy and speedy event horse. 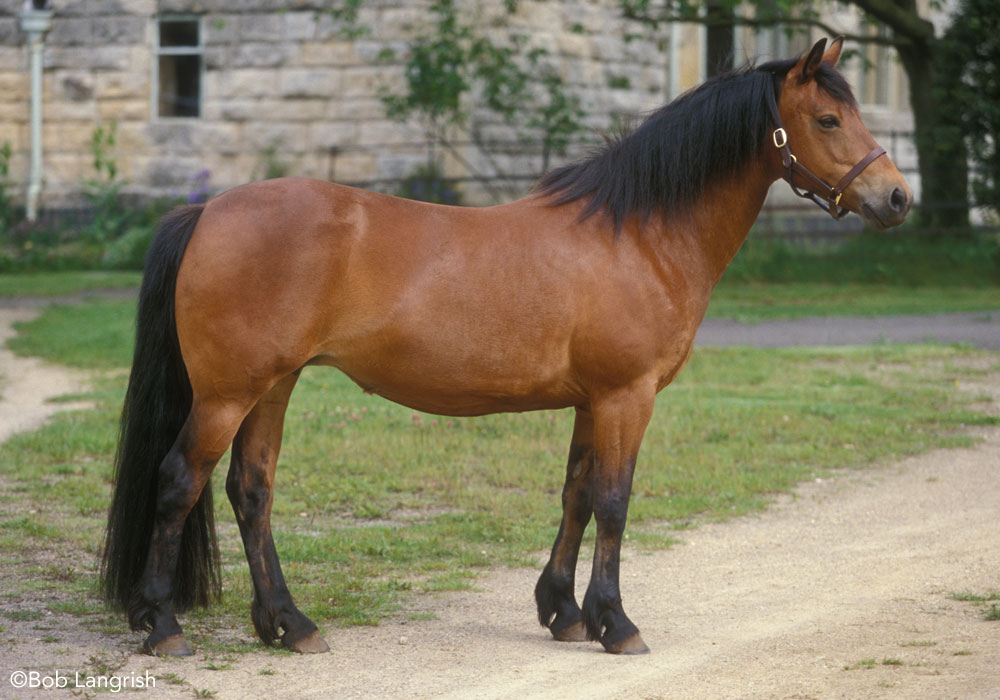 This breed is a large pony, with heights ranging from 13 to 15 hands. Colors are grey, black, brown and dun, and occasionally, palomino, chestnut and roan. These horses has thick and hardy forelegs and strong hocks and thighs. The neck is very long and arched, and the sloping shoulders are perfect for jumping. 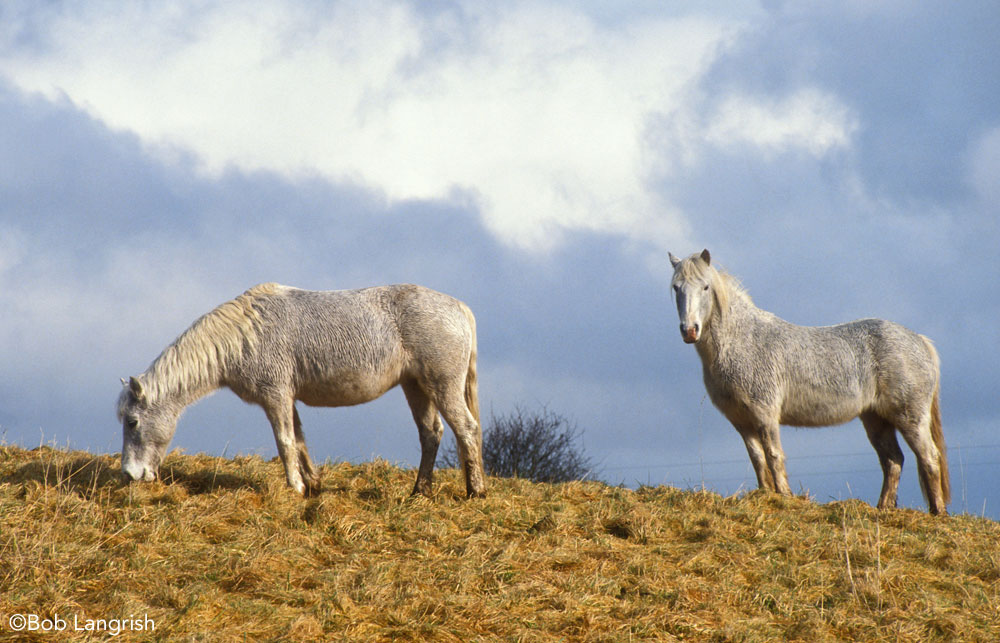 This horse breed profile was originally published on December 15, 2006.

The Treasure of Brazil: The Mangalarga Marchador