Pony of the Americas Breed History


The first Pony of the Americas (POA) was born in the spring of 1954 after an Arabian/Appaloosa mare accidentally bred to a Shetland stallion. The owner offered to sell the pregnant mare to a neighbor, lawyer and Shetland pony breeder Les Boomhower. 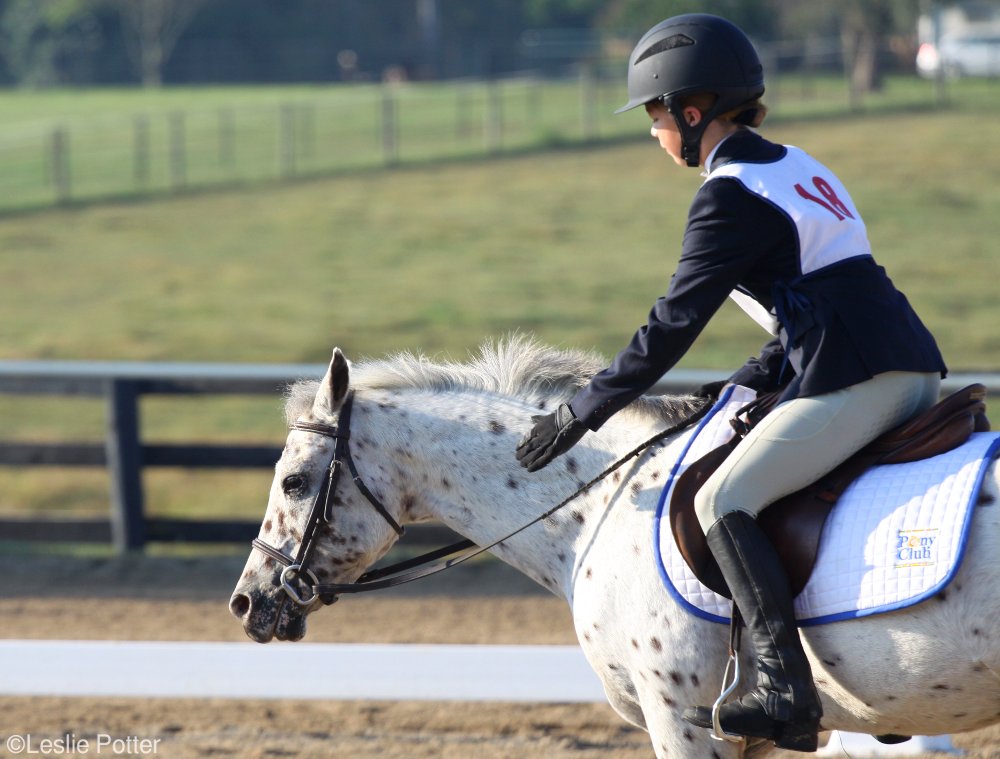 Skeptical of this strange union, Boomhower waited until the foal was born before agreeing. The foal sported white with black marks resembling paint smears all over his body. Most intriguing to Boomhower was a mark on the colt’s flank that resembled a black handprint. Thus, the first POA was named Black Hand.

Boomhower’s background in law aided in his decision to work with other Shetland breeders to create a new POA registry just for colorful, spotted ponies. Strict standards were set for the purpose of keeping the Pony of the Americas a mount for children.

Today, height limit standards have increased slightly from the originals, which were 44 to 52 inches, but the Pony of the Americas remains a genuine children’s pony.

Pony of the Americas Characteristics

POAs must be between 46 and 56 inches. The POAs primary characteristic is its coat pattern, which can vary widely. Most common are blanket patterns, though some are leopard or roan. Mottled or parti-colored skin and white sclera are also characteristic. Striped hooves are an additional POA feature, though not necessarily always present.

Pony of the Americas Club, www.poac.org

Andalusian and Lusitano Horses of Spain and Portugal