Any visitor traveling from the south toward Stonehenge in the southwest of England will most likely drive through Dartmoor, home to Sherlock Holmes’ “Hound of the Baskervilles” and the Dartmoor Pony. 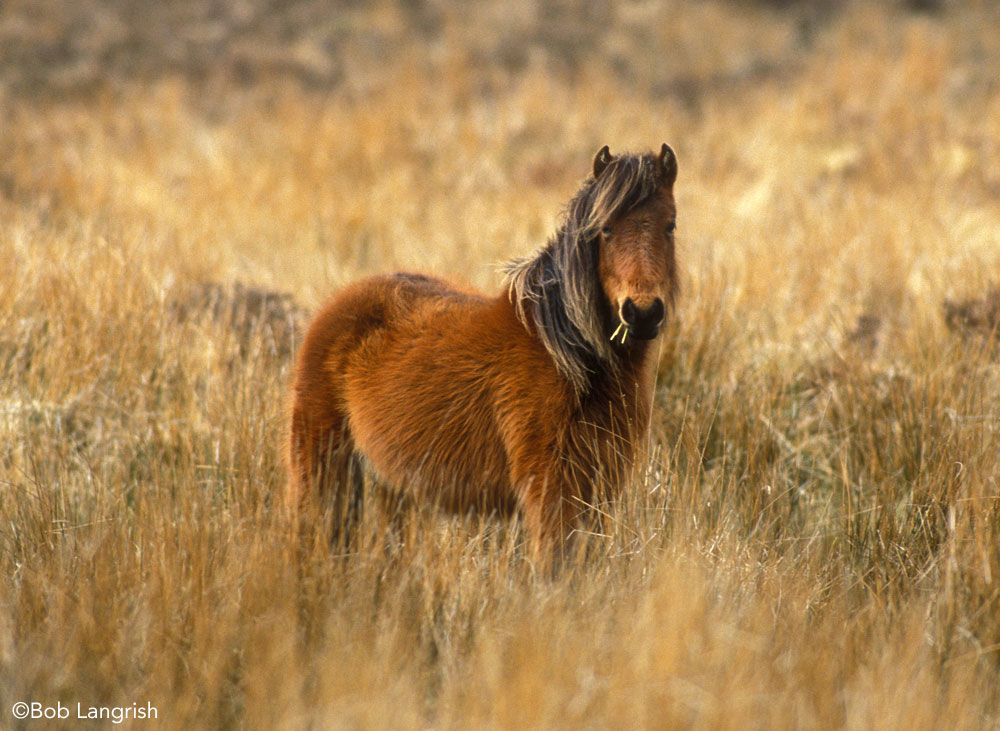 The geographic location of their early native land (close to the sea, in this case) meant that native ponies were easily crossed with travelers’ mounts creating a diverse animal. 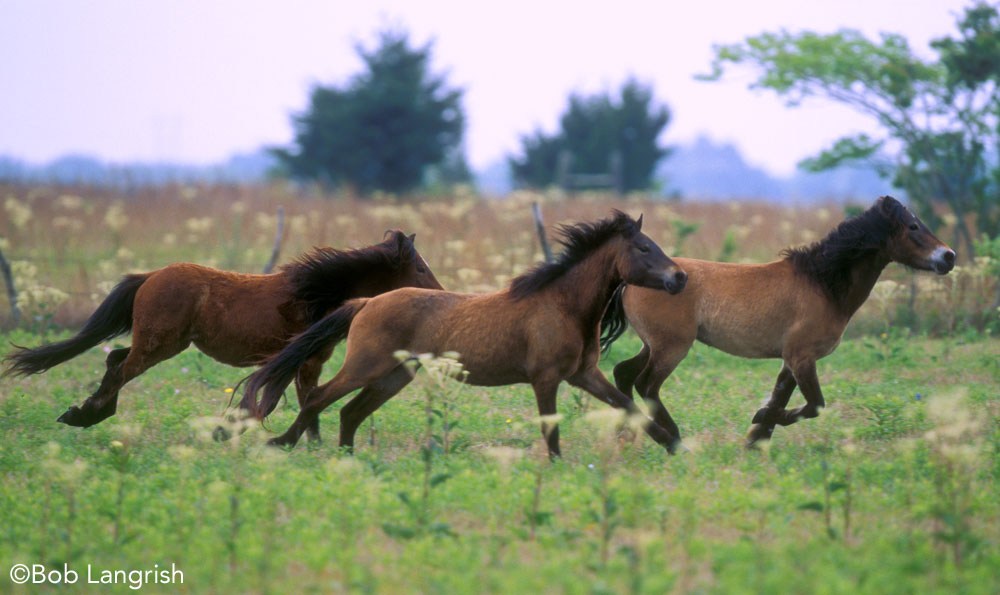 Shetland ponies were later turned out in the moors to produce a tougher mining pony. This crossbreeding was a disaster because it nearly meant the end of the Dartmoor. But breeders realized what was happening and turned out Welsh, Fell, and even a polo pony, with the Dartmoor. Later, Arabians were released as well. 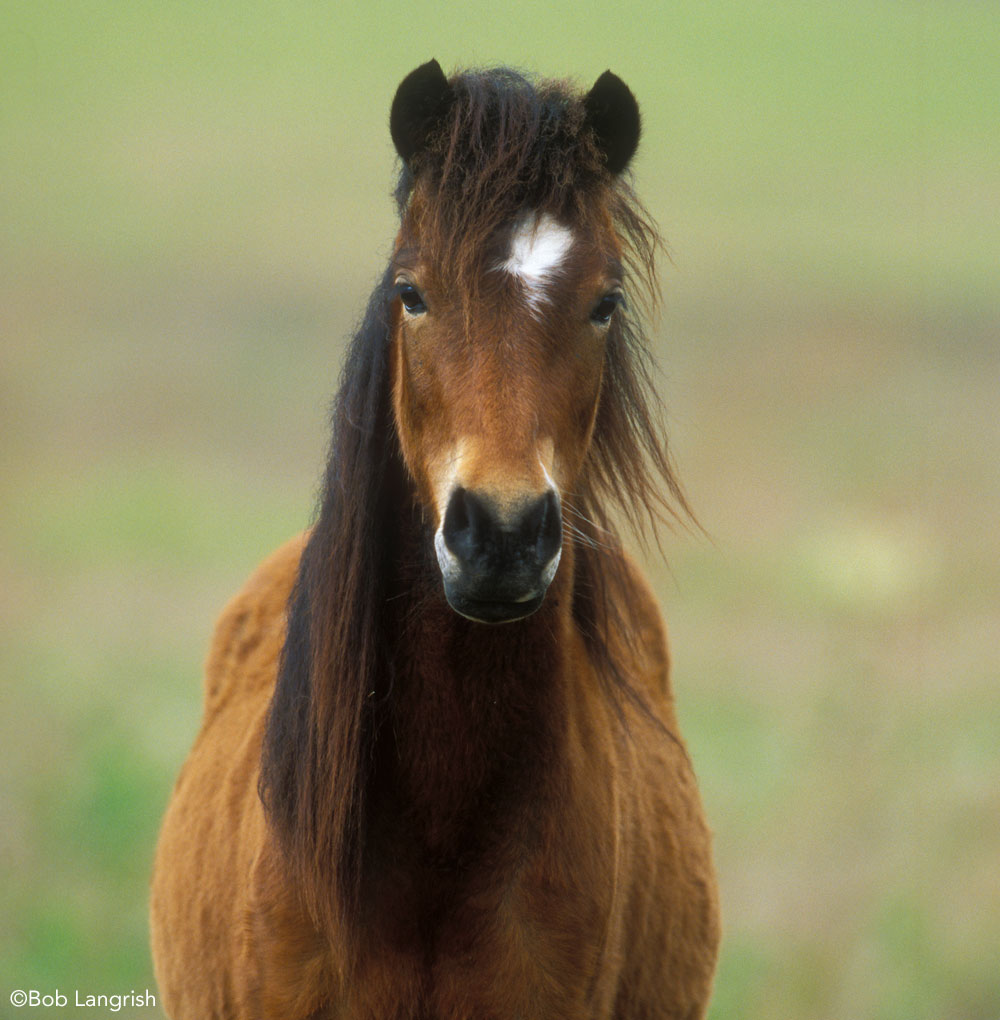 World War II nearly caused the breed’s extinction when their native Dartmoor was turned into a field to train soldiers instead of a place for ponies to breed.

Today the Dartmoor is a top English show mount in both jumping and flatwork.

The Dartmoor stands 11 to 12.2 hands and in all colors except pinto. The breed is sturdy but elegant, possessing a lovely long action. 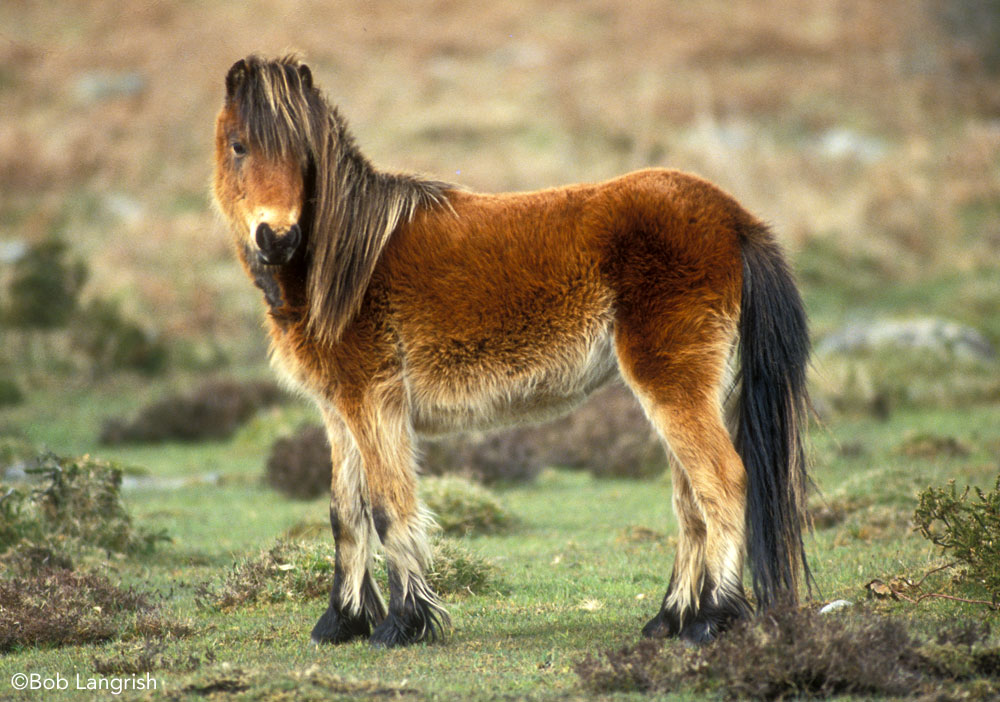