Home Equestrian Lifestyle 8 Reasons to Be a Pony Fan

When AIM was cool (which wasn’t all that long ago), my screen name was PonyFanatic … followed by some numbers because of course someone already had that screen name. Nothing has changed.
I am not a tall individual. I’m 5’2”, and my less-than-tall stature has allowed me to unintentionally turn into a life-long pony lover.

At age 18 I moved to Bloomington, Indiana for my freshman year at Indiana University. There I joined the equestrian team and began lessons with team trainer and 3-day-eventer Nadeem Noon, known to the team as Nad.

At my first lesson, Nad asked how long I had been riding, and I confidently said, “Ten years, but I don’t really jump higher than 3’.”

He put me on a beautiful and kind Trakehner/Quarter Horse cross. And at the first step in the sitting trot, I nearly bounced out of the saddle. Nad laughed as I slowed down and asked for some pointers while admitting I’d mostly ridden ponies until this point in my life. I had ridden some nice Quarter Horses who were at least 15 hands or so, but I’d never ridden a horse with such a lofty trot! 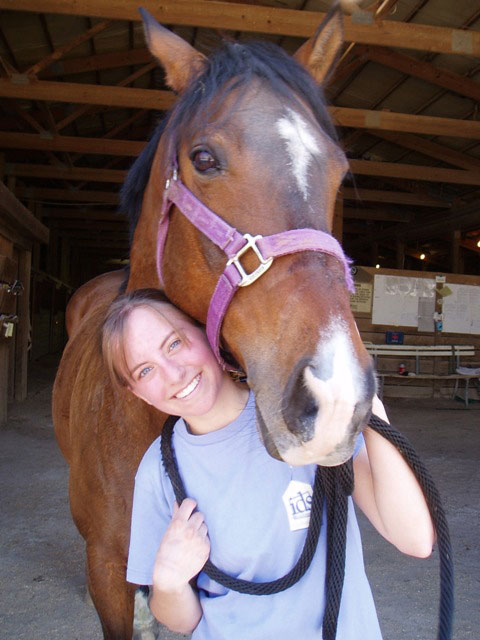 Since college I’ve had the opportunity to ride countless incredible horses. I think the biggest horse I have ridden was 17.2 hands, which really gave the entire barn a good giggle. 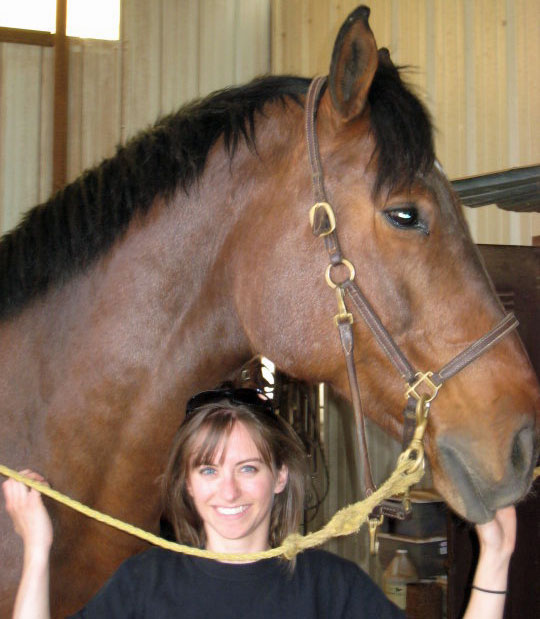 It was likely even more hilarious because I usually rode Stuart Little (an adorable quarter pony). 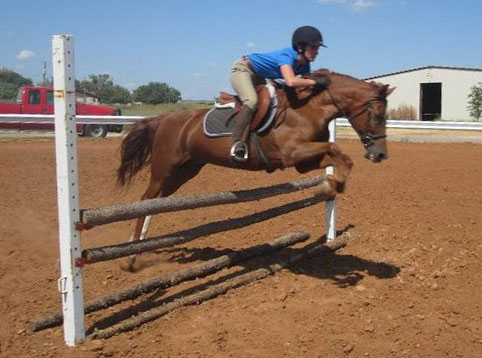 However, I don’t think I’ll ever stop being a pony fanatic. You can claim to be anti-pony since they have large personalities that often include sneaky behaviors, but I challenge you to have an open mind. Ponies are really quite special: 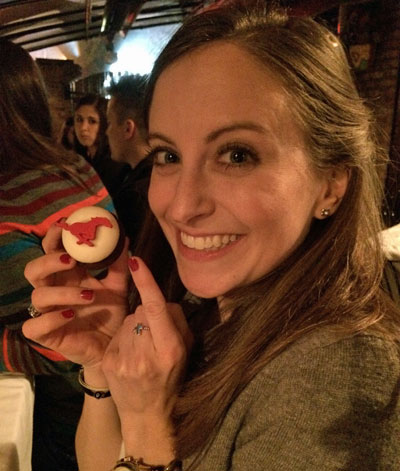 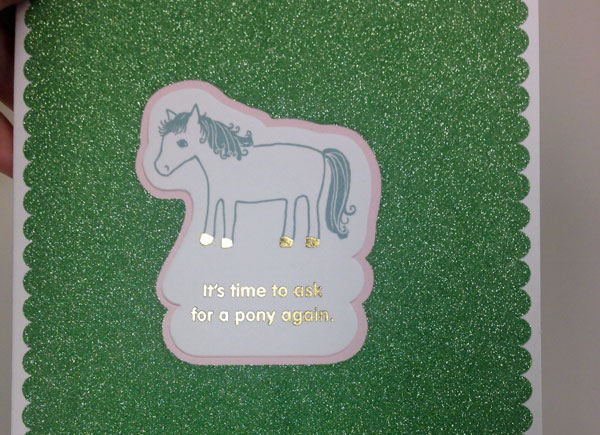 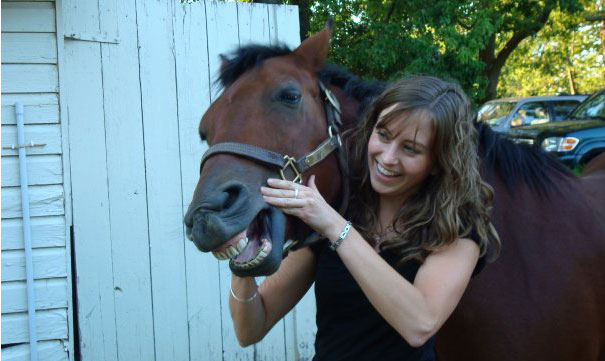 Liked this article? Here are others you’ll enjoy:
10 Good Things about Being a Pony
5 Reasons to Love Chestnut Mares