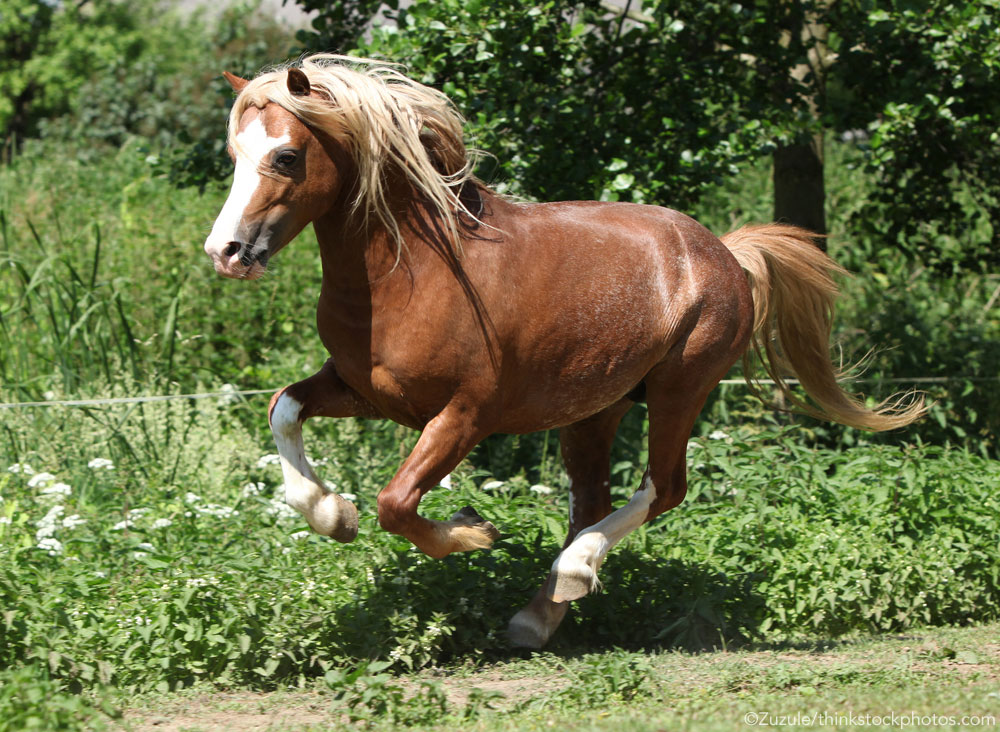 Well, OK, not really old. But apparently I’m what you call a “senior pony,” and that makes me mad, because senior pony is just a polite way of saying old pony.

I heard my humans say it the other day when they were talking about us. One of the bigger humans was explaining to a littler one that Ruby and Buttons and I are all senior ponies, and that means we’ve all had a lot of birthdays. I’ve actually had twenty-one birthdays, and that makes me even more senior than I was last year. But Ruby’s the most senior of us all. She’s twenty-five.

The thing that makes me mad, though, is I don’t FEEL old! They have no right telling everyone that I’m a senior pony when clearly I am not senior at all.

Today I asked the other ponies if I looked like a senior pony.

Goldie said she didn’t know what a senior pony was supposed to look like.

Summer made a bunch of “long in the tooth” jokes, so I made mean faces at her and gave her a good look at my long teeth.

Ruby told me to ask her again when I’m twenty-five.

Do you think I look like a senior pony, dearest Diary??

P.S. I’ll understand if you don’t answer. You probably don’t want to hurt my feelings with the truth.

Today I showed everyone I’m not an old pony!

First off, I kicked the wall three times while I waited for my breakfast. Then I pulled my human all the way out to my pasture and ran away bucking when she took off my halter. Then I spent ten minutes running laps around my pasture and whinnying. Goldie came with me even though she’s not a senior pony and didn’t know why we were running.

I thought they might be annoyed with me for acting that way, but they weren’t mad at all. My human hugged me when she finally got the halter on me and she said it must be true that “you’re only as old as you feel,” because I certainly didn’t look like a twenty-one-year-old pony out there.

Now I’m all cozy in my stall and very, very sleepy and happy. I think I’m going to go to bed.

P.S. If I’m only as old as I feel, I think I must only be about seven! I’m not a senior pony at all!

Diary of a Pony: Show Time!