Since 1898, the city of Verona, Italy has hosted one of Europe’s premier horse fairs. In its early days, Verona’s fair was a chance for horsemen to buy and sell their best stock. Today, Fieracavalli is so much more. Over the course of four days, exhibitors showcase more than 3,000 horses of at least 60 distinct breeds to 155,000 visitors from around the world.

What goes on at Fieracavalli?

Over the last decade, western sports (also called “American Riding” by the Italians) have grown from a just a handful of competitors to one of Fieracavalli’s premier events. Team penning alone spans all four days of the fair from the time the gates open in the morning until long after the fair has closed for the night. Barrel racing and other speed events along with western pleasure and natural horsemanship demos also bring an American aesthetic to the fair. 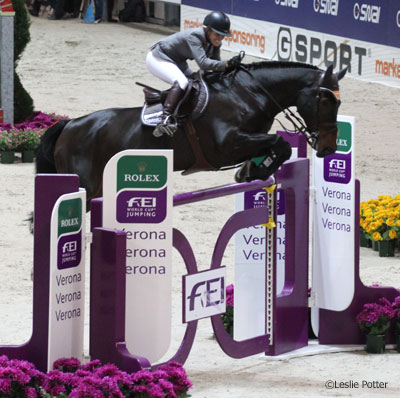 The world’s most popular equestrian sport has a home at Fieracavalli in its Jumping Verona show. The world’s top riders come to compete in the FEI World Cup class. Youth riders have their own show jumping competition, giving them a chance to experience what it’s like to compete at an international level. 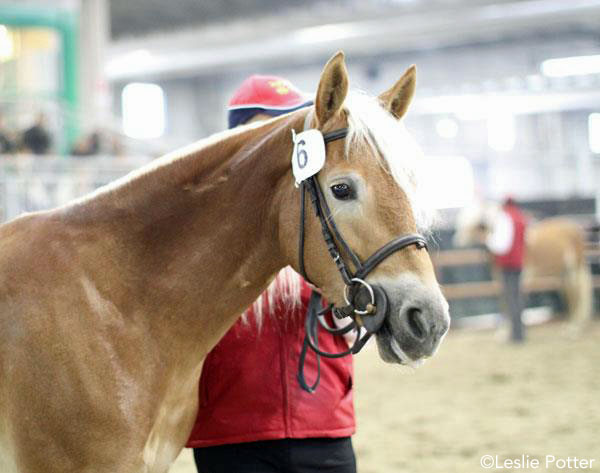 Arabians, Andalusians, Lusitanos and other breeds have their own competitions at the fair. Several Italian breeds come to compete, including the powerful TPR draft horses and the ever-popular Haflingers, including the cheeky youngster who plays a starring role in the video above. 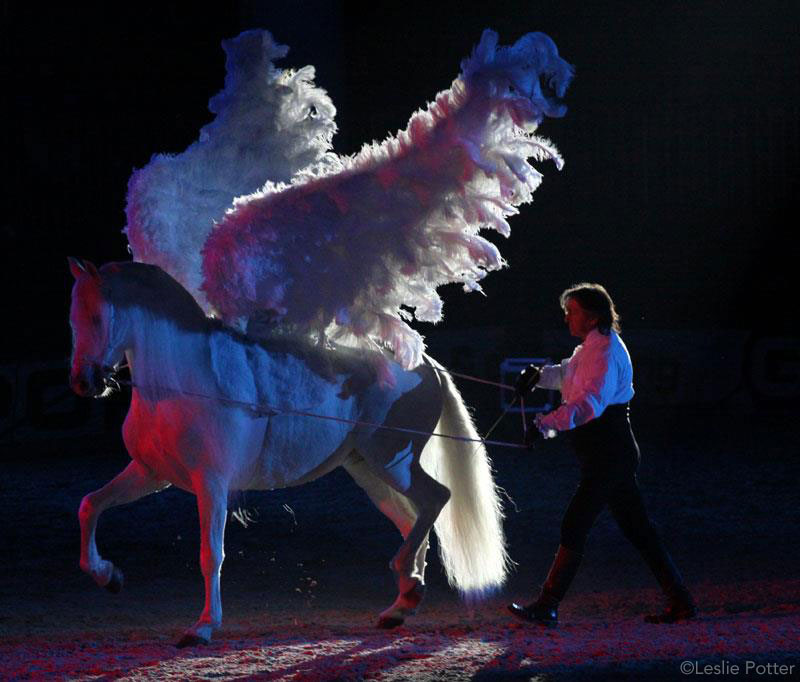 The evening event, Gala d’Oro, is a showcase of some unique and creative forms of equestrianism. Horses perform haute ecole maneuvers, serve as actors in theatrical pieces, work at liberty, and even dress in costume for a new interpretation of Michael Jackson’s Thriller. 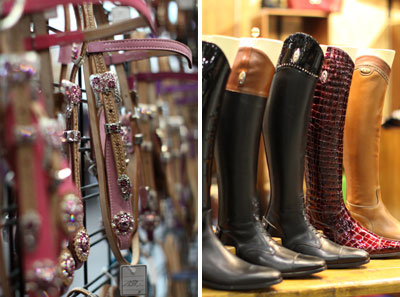 All good horse fairs will tempt you with tack, riding apparel and other horsey items you didn’t even know you needed. Fieracavalli is no exception. With lots of American-inspired western tack, Europe’s newest English show attire, and an endless stream of equine artwork and accessories, it’s easy to find temptation in the trade fair.

Learn more about Fieracavalli and plan your trip for this year’s edition November 7-10, 2013 at fieracavalli.it/en.

The Near Side: Italy’s Horse Fair

The Near Side: The Horses of Fieracavalli

Equestrian Sports around the World