Anyone that knows me will tell you that I am an avid reader. I’m always in the middle of at least one book, sometimes more, and read dozens of them each year.

Not surprisingly, as a huge fan of Thoroughbred horse racing, my reading interests tend to revolve around the “Sport of Kings” and its rich history. I’ll venture to guess that I’ve between 100 and 150 books on the topic, and suffice it to say that the best of them rank among my very favorite books. 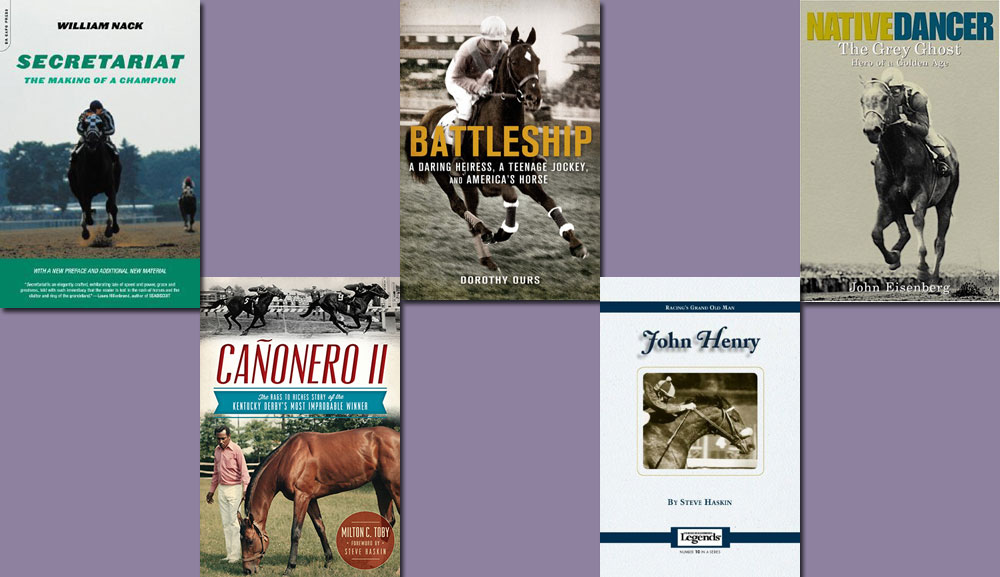 Which horse biographies have you read and enjoyed?

Want more horse books? Here are some to add to your list:
30 Best Horse Books
Forgotten Favorites: Horse Books You May Have Missed
Finding Inspiration from Classic Horse Books 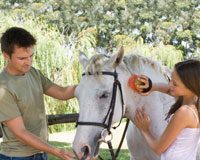