Cadi was a long time coming. That’s true of both her existence AND her name.

I love studying Welsh Mountain Pony bloodlines and pedigrees and for years I had envisioned a cross of my junior stallion (a grandson of a pony called Bengad Rustling Grass) and my beloved black mare (a granddaughter of a pony called Bengad Rochea). I was eager to see the results of this linebreeding on the Bengad ‘R’ line, but due to a series of issues, it was more than three years before my long-awaited foal finally arrived. 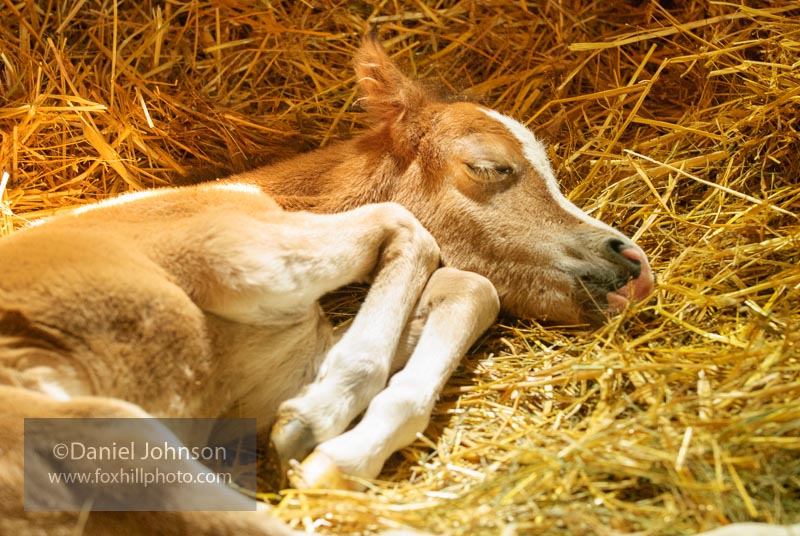 Cadi arrived in the middle of a dark and quiet June night. Before her arrival, I had planned on naming her Miracle Maid in Secret if she happened to be a filly. But when I finally met my picture-perfect but oh-so-tiny filly, she gave herself a new name: Miracle Minute Maid. She was, after all, “no bigger than a minute.”

So her registered name was easy. Her barn name? Not so much.

I thought about Elfi, because it sounds so elfish and cute. And it ends in ‘I’. I very nearly chose Elfi. My tiny little filly had elfishness in spades. But it just didn’t seem 100 percent right.
I thought about Jane, because I like the name Jane. But it didn’t start with ‘C’ or end in ‘I’. And it seemed sort of random. Why Jane? Why not Alice or Cleopatra or Lisa? I decided against Jane.

I thought about Daphne and Phoebe and Cissi and dozens of other names. A few weeks passed, while my little long-awaited baby galloped around her paddock, blissfully unaware of her nameless state. Meanwhile, I called her Baby (or Babi?) and called it good.

Then one night I was reading an article about a famous Welsh Mountain Pony mare named Cennen Cadi, who just happened to be my filly’s great-great-great-great-granddam. And I thought: yes! Cadi was distinctive. It was short. It was feminine and cute. It started with ‘C’. It ended with ‘I’. It was a sentimental choice and a way to honor that wonderful Welsh matriarch. It was—perfect.
And so Miracle Minute Maid is on her registration papers but she’s “Cadi” to all her friends. And I can’t think of a name that would suit her half so well.

Featured Video: Horse is Greeted in Cutest Way by Goat