Home Equestrian Lifestyle Pretty is As Pretty Does 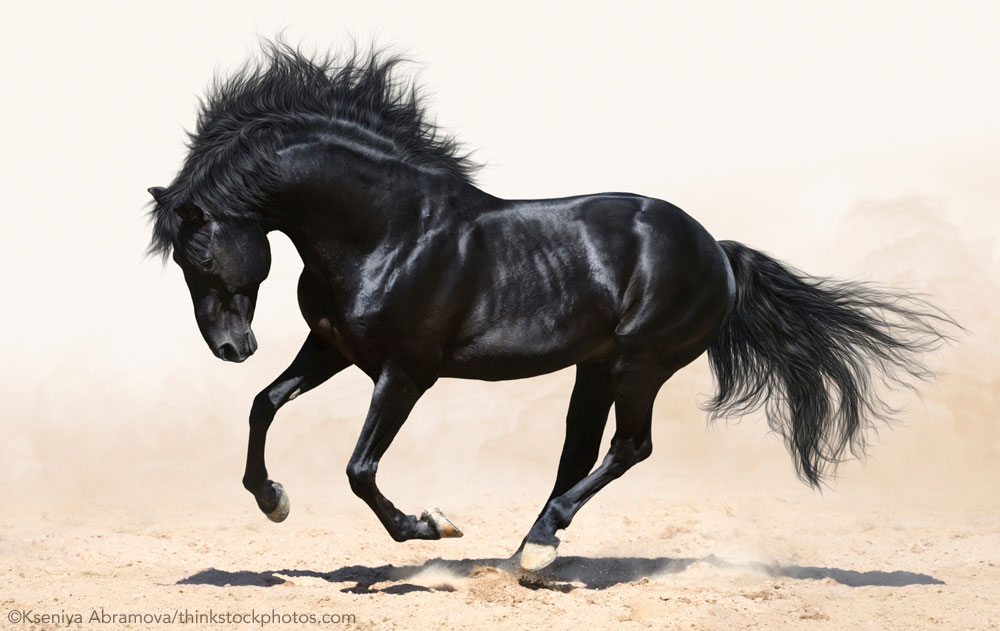 My father was fond of reminding buyers during their horse hunt that they would not ever ride the horse’s head. In other words, don’t get derailed by good—or bad—looks when shopping for a steed. At the end of a day, it did not matter how pretty your horse was. It mattered a whole lot more that he had straight legs and sturdy feet, a good temperament, some athleticism.

Pretty is as pretty does, dad would say, scoffing when one of our clients passed on buying a proven riding horse in favor of a prettier one with zero training. Of course on some level we agreed with him. At the same time, though, I wondered if our penchant for attractiveness came hard-wired, making it impossible to over-rule. My own diary entry at nine years old sure seemed to posit this possibility. One day in November it read: Sheba bucked me off today. I was dragged. I love her.

To clarify, I did not love Sheba for the adrenalin overload of getting dragged. I actually despised the bucking and dragging, along with the pony’s other unruly antics. In spite of the fear and bruises Sheba doled, I held her in an affection that bordered on reverence. Why? A glossy black little mare with a wide white blaze and thick tail, Sheba was stunning. From every angle, Sheba turned heads. Her beauty exceeded every measurement. Her temperament measured significantly less, and her trainability even lower. But no matter how many times she frustrated or dumped me, I adored her.

My parents never talked me in to replacing her until I grew too tall to ride her anymore. Then I had to grapple with that hard-wired preference for good looks over the next several years I owned a series of horses with plenty of work ethic and soundness but decidedly no frills in appearance. Sometimes I looked at these plain brown horses and wished for at least a minimum feature to improve their attractiveness—a crisp stocking or bold star, a flaxen mane, anything to make them less plain brown.

What I failed to realize then, but later learned from the teacher Manolo Mendez, was that beauty could be made. It could come through their training. While it sounded initially like an ambitious ideal (who ever heard of good 20-meter circles transforming ugly ducklings to swans?), his commitment proved true. No longer did we hard-wired folks have to grapple with whether or not to buy prettiness; we could make it.

Through perseverant conditioning and care, I watched my plain brown horses bloom. Their healthy insides glowed outside, their bodies trimmed up with impressive but graceful muscling. Their necks shaped to beautiful arches and their calm but alert demeanors captured bystanders. Manolo proved correct. They really had transformed. They were the types of horses that buyers would draw to with wallets steered by prettiness. Obviously, these transformations involve a lot of sweaty hard work and consistent upkeep, but they gratify me immeasurably. In fact, I have come to love facilitating these changes more than beholding an innately attractive horse. One that is made attractive satisfies my soul more.

I still hear my father’s words from time to time when students head out horse shopping. But now I alter them slightly. Pretty is as pretty can be made.

JEC ARISTOTLE BALLOU is the author of 101 Dressage Exercises for Horse & Rider.