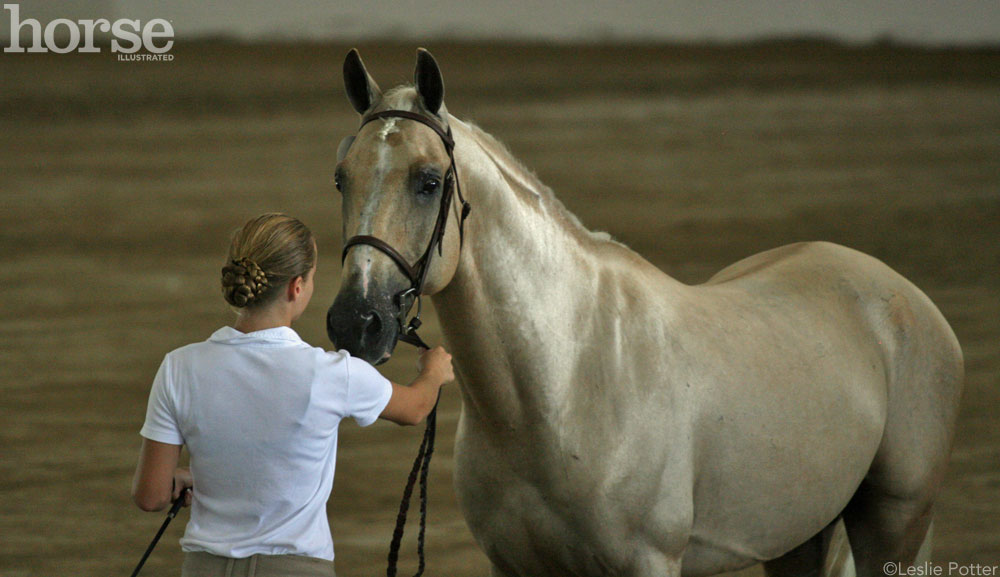 “Golden horses. That’s what they call the palominos.”

So begins one of the best of the Roy Rogers movies, My Pal Trigger. The film tells the (completely fictional) story of one man’s bond with an amazing golden horse, and even though the story is a work of fiction, the real-life bond between Roy Rogers and Trigger is well-known. The two made history together on the silver screen in dozens of movies and television episodes, not to mention hundreds of personal appearances, and the surging popularity of palominos in the 1950s was undoubtedly influenced by the fame of Roy’s Trigger.

But obviously, Trigger is not the only reason that palomino horses have been beloved for so long. Ride along with us as we explore the allure of the golden horse—what they are and why we love them.

Golden from head to toe, palomino horses epitomize beauty. The coat color of palomino horses can range from deep gold to ivory, with manes and tails of white. It’s an eye-catching combination, and the beauty of palominos has won the hearts of hundreds of horse-lovers all over the world. The Palomino Horse Association was established in 1936, and the Palomino Horse Breeders of America followed in 1941. Both organizations provide registration for qualifying horses of palomino coloring. 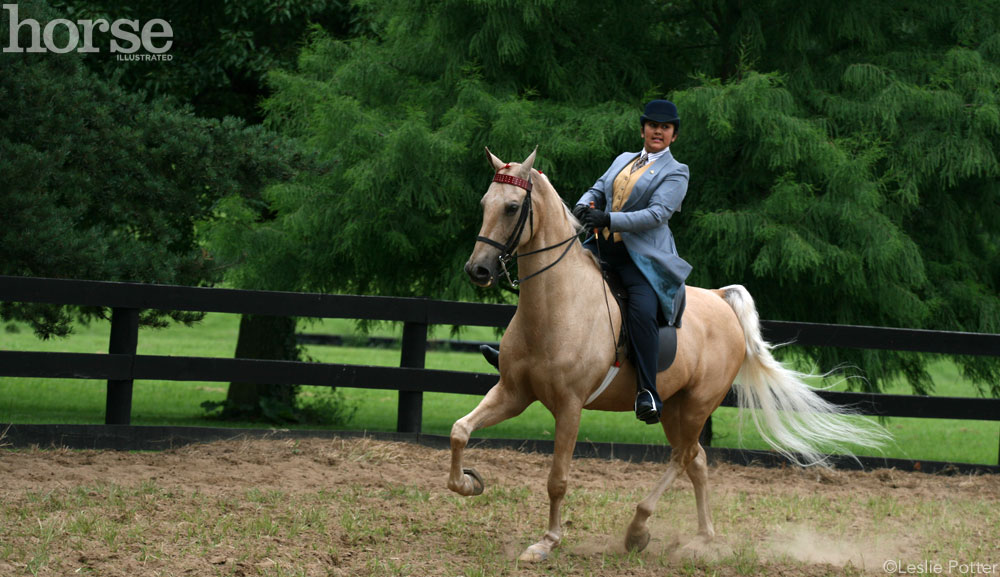 Here are some of the many breeds in which palomino coloring is found:

The little golden colt who would come to be known as Trigger was born on Independence Day 1934, and was originally named Golden Cloud. No one knows exactly what his breeding was; some sources claim that he was a Tennessee Walker, others say half-Thoroughbred. His career in movies began not in Westerns, but in The Adventures of Robin Hood, where he was ridden by Olivia de Havilland as Maid Marian. After that, he was among several horses offered to Rogers as possible movie mounts, and according to legend, Roy had only to ride the horse once before announcing that Golden Cloud was the right one. Golden Cloud was then renamed Trigger, and from there the legendary relationship of horse and rider blossomed.

Trigger was an impressively clever animal, eventually learning well over a hundred different tricks to perform onscreen and in front of audiences. He was also very fast, but in his later movies, he had “stunt doubles” to do the more strenuous chase scenes and running shots. He was deemed too valuable to waste in shots where no one could tell for sure if it was really him.

And who can forget Mister Ed, the mischievous talking horse played expertly by palomino actor Bamboo Harvester? Throughout six seasons, Mister Ed was both the bane and the blessing of Wilbur Post’s life by never behaving as a horse really should. He was undoubtedly one of the most ambitious horses in television; in various episodes Mister Ed wanted to become a doctor, a musician, and an astronaut.

Tell us about your favorite palomino horses in the comments.