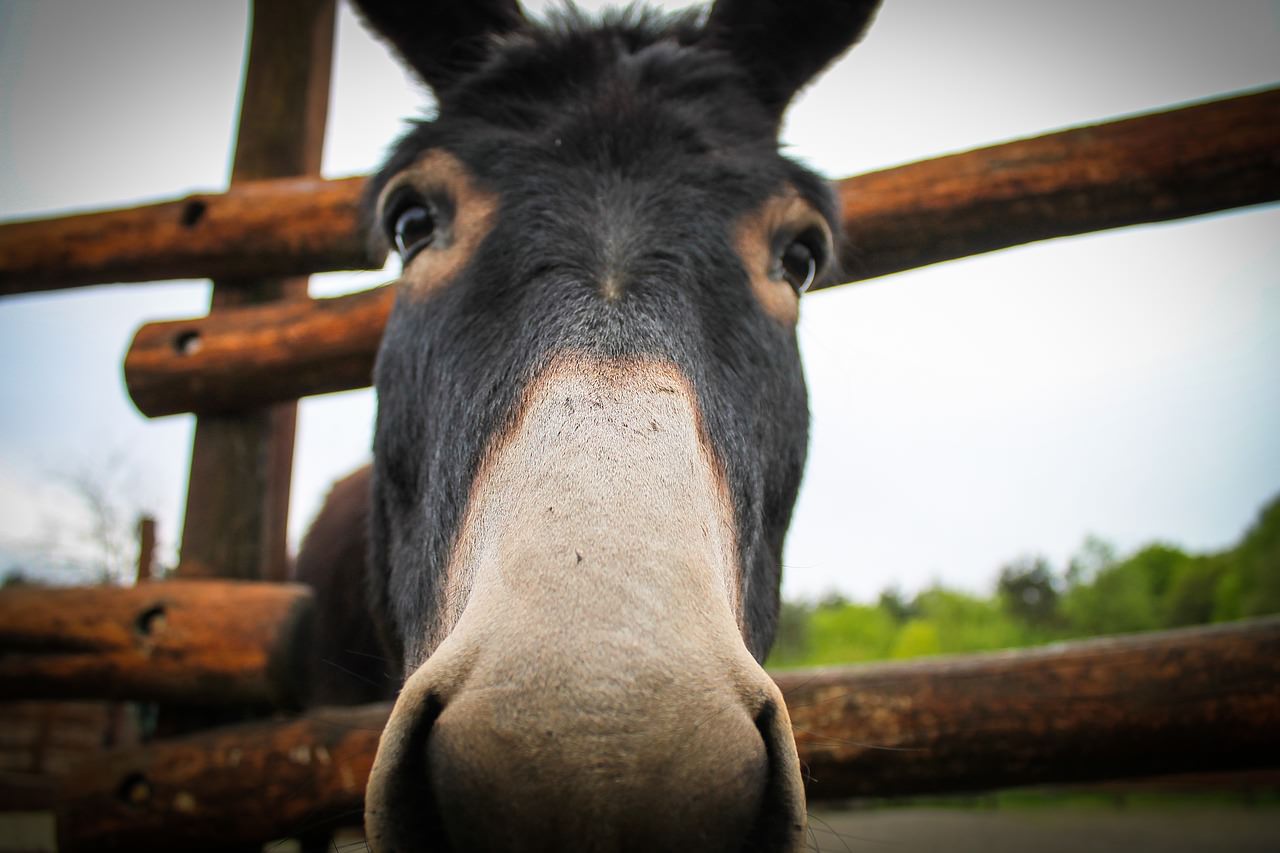 Late night emergencies are a reality of vet practice, and every practitioner has to learn to cope with them. Not every situation is life or death, and I don’t mind arriving to a patient who is not as bad as the owner thought. I can put their mind at ease, feel relieved that it wasn’t something worse, soothe the patient with some medical care, and return to my bed feeling good about the world and my place in it.

Even better are true emergencies that I can save, even if it means no more sleep for me that night. On the nights when I lose a patient and have to drive away leaving a stunned owner and a still body covered in a tarp awaiting burial, I have to reassure myself that I did everything I could and the suffering animal is finally out of pain.

When I got the 3 a.m. call about a newly foaled mare in trouble, I knew this was going to be one of those times when I couldn’t get there fast enough. From what the owner described, Mocha was in severe distress and it sounded to me like she might be hemorrhaging internally.

I tripped over a throw rug and bonked my head as I snatched a bag of frozen colostrum out of my freezer. I double checked my supply of emergency drugs and fluids on the truck, then drove to the farm as fast as I could.

I was too late. The deceased mare lay in her stall and a bewildered little palomino foal was trying to nurse. The devastated owners told the story over and over and all I could do after examining the mare was reassure them that it was unlikely that anyone could have saved her. When the uterine artery ruptures, the internal hemorrhage is often rapidly fatal.

We restrained the little foal and I examined him and gently passed a nasogastric tube, feeding him all of the thawed colostrum I’d brought. The owner was able to milk the deceased mare and collect 12 more ounces of thick yellow milk to feed the foal in two hours. He’d have to be raised on powdered mare’s milk replacer formula until we could work out a longer-term solution for him.

I have a good network of veterinary colleagues, and when one of us is in an orphan foal situation, often someone else will know of a mare that recently lost a young foal so we can try to match the two. It doesn’t always work, but with patience, it can succeed.

Sadly, we were not able to find a match for our orphan, and the only alternative was to try to raise him on the farm. The owners agreed to do their best, and they named him Tristan.

Our first order of business was to teach Tristan to drink from a pan on the ground. Long-term bottle feeding isn’t good for orphan foals, as they become too dependent on humans for food and can become extremely dangerous when they grow bigger.

Soon Tristan was drinking readily from the pan, and he was paired with a very patient and very fat miniature donkey named Priscilla, who would become his surrogate mother.

Priscilla took to Tristan, and would lay her ears back and shake her head threateningly when the horses in the adjoining pastures would crowd the fence to see the baby. When the owners caught Priscilla drinking Tristan’s foal formula one day, they bought a creep feeder for the foal, so his tiny muzzle could slip through with ease but Priscilla couldn’t reach the formula. Tristan also started eating foal crumbles and nibbling hay and grass, and soon abandoned the formula altogether.

When Tristan was big enough, he and Priscilla went out with two quiet geldings. The three older horses kept the growing and often naughty Tristan in check. He loved to rear up and try to bite and kick at his surrogate parents, especially Priscilla. This was tolerated, to a point. A shriek from Tristan let his owners know he’d pushed things a little too far with his family, and he’d modify his rude behavior.

He was started under saddle as a 2-year-old, and by 3, it was evident that he had a great deal of talent for western pleasure. When Tristan started traveling and showing, Priscilla went with him, and the two would return home victorious, returning to their pasture with the two older geldings. Tristan was now very well-mannered and never tried to kick or bite thanks to the steady tutelage of his elders.

Tristan was sold to a good home and remains a happy, well-adjusted horse. Priscilla remained on the farm with the two geldings and several years later they had another motherless foal to raise. They did their work effectively, bringing up yet another well-mannered horse.

When an orphaned horse is raised without its mother, there’s a high risk he will mature into a potentially dangerous adult horse if there is too much human intervention and not enough time with other horses. Everyone wants to pet and spoil the young foal, and while some attention is fine, babies need to be raised by horses, not people. This farm got it right, thanks to a good understanding of the situation and good careful management.

And thanks to Priscilla and the two older horses.

A Small Advantage
The Last Straw


COURTNEY S. DIEHL, DVM, has been an equine veterinarian since 2000. She resides in Steamboat Springs, Colo., where she is in private practice. Her first book, Horse Vet, Chronicles of a Mobile Veterinarian, was published in 2014. She is currently at work on her second book.

Don’t Daydream on the Trail!