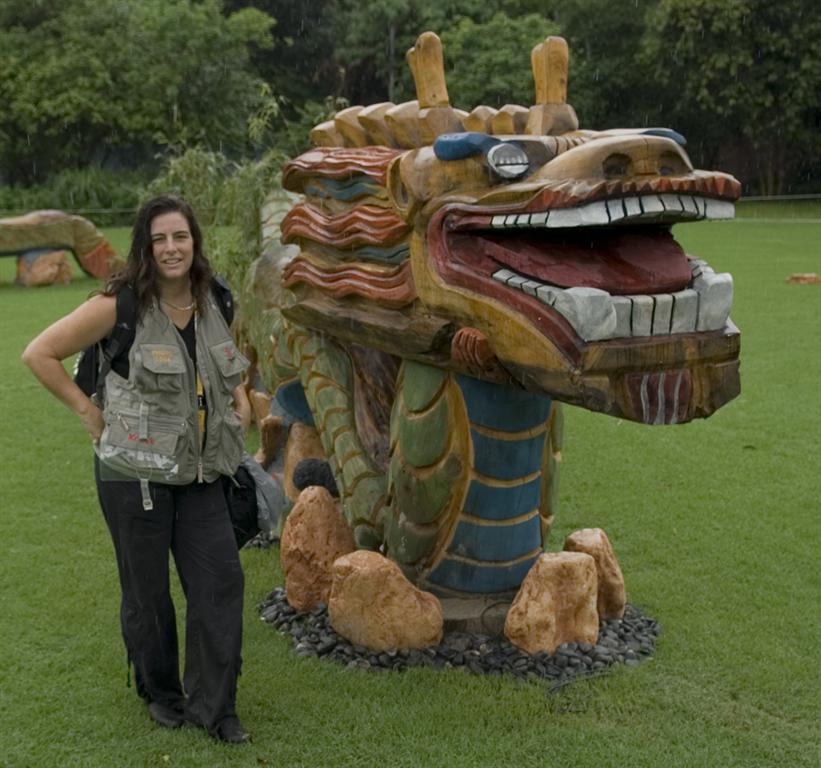 Shawn Hamilton has been shooting horses professionally since 1985 when she founded her company CLiX. Shawn began her career as a freelance equestrian photographer covering smaller shows in Canada then moving on to Spruce Meadows and the World Equestrian Games. CLiX images can be found on covers of equestrian publications world wide and she has been a regular contributor to Horse Illustrated magazine and BowTie publications since 1986. This will be Shawn’s fifth Olympics starting in Barcelona, then Atlanta followed by Sydney and Athens.

Shawn leaves a husband, four kids and five horses at home to travel to Hong Kong. It is a busy life but to relax she enjoys a good trail ride with her friends. Shawn’s passion has always been horses and her favorite equestrian sport is eventing which she does at a low level with her Paint mare. Her travels have taken her on a wine tasting tour by horse back in South Africa, a trek though the Patagonian mountains, rides in the Canadian Rockies and is gearing up for a trek of a lifetime in December from Chile to Argentina on horseback.

Concerning the equestrian portion of the Olympic Games in Hong Kong Shawn states “These games may prove to be the most difficult ones yet to shoot as the dressage and show jumping will be at night and it hasn’t stopped raining since I arrived”. “The Hong Kong people however have been extremely accommodating and the city itself is bursting with energy”. I think it will be a different experience from the other games starting with the Tai Chi on the peak tower to the tea appreciation class that the Hong Kong tourist board is offering us. I wish all of the athletes and horses to have their best ride and everyone finishes safe and sound hopefully with some medals to take home.”