Q: My horse recently had a bout of colic. He recovered fully, but I’ve been told that once a horse colics, he’s more likely to colic again. Is that true? And if so, why? 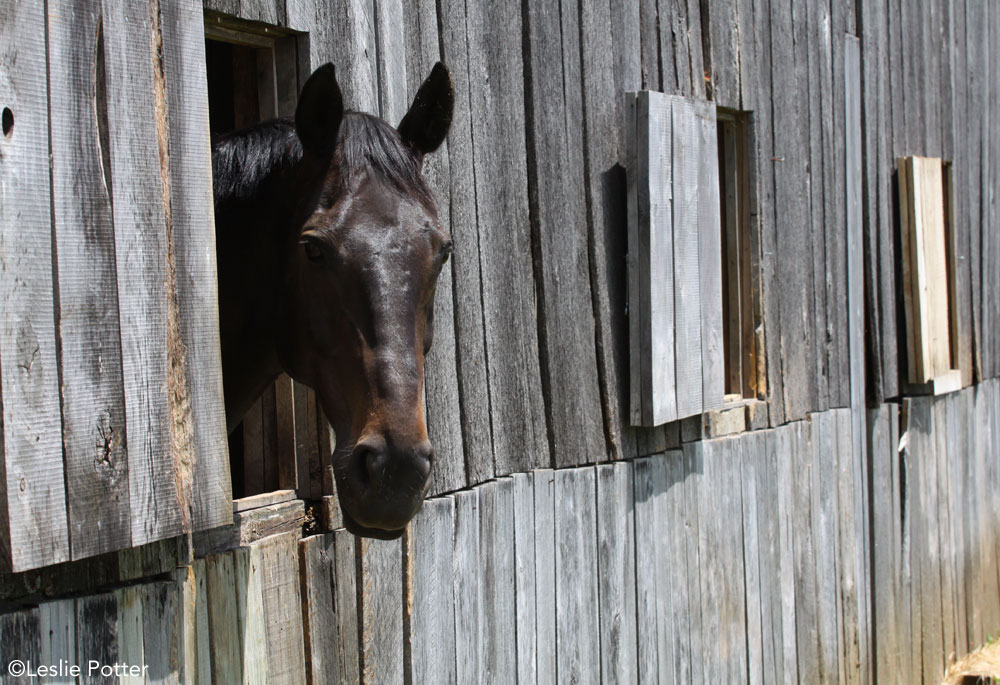 A: Unfortunately, many studies over the years suggest that a horse who has experienced an episode of colic is at a higher risk of developing colic again, including this paper:

This paper says that, according to the published literature, the factors that increase the risk of colic are:

Dr. Nat White, professor emeritus of equine surgery at Virginia Tech’s Marion DuPont Scott Equine Medical Center, has performed hundreds if not thousands of colic surgeries and is a highly sought after speaker on the topic. He had this to say at the 52nd Annual Convention of the American Association of Equine Practitioners in San Antonio, TX:

In that same talk, he also said that horses with a prior history of abdominal surgery are at a higher risk of repeat colic episodes–often due to adhesions or bowel scarring and narrowing–and that horses with colon impactions have a high rate of repeat colic. The reason for this particular increased risk is not known, just like the reason for horses with a history of previous colic to be at a higher risk for future colic episodes is not known.

Scientists are currently studying a variety of theories about why some horses colic (and colic repeatedly) and others don’t. But for now, it’s probably not too great a leap to assume that a horse who previously developed colic could colic again if feeding practices, management, preventative medical care, and other proven risk factors aren’t adjusted. So here’s some practical advice to lessen your horse’s chance of becoming a statistic:

Other risk factors for colic include a history of travel in the previous 24 hours, a history of residing on the current establishment for less than 6 months, and a recent change in weather conditions, all of which may not be under an owner’s control. In times like these, try to keep everything else the same—diet, turnout and exercise, preventative care—and consider the additional support of clinically studied ingredients like yeast, prebiotics, and enzymes to help stabilize microbial populations living in the hindgut. As someone caring for a chronically colicking horse, I’m right there with you!