Home Horse Care Horse Health Question of the Week: My Horse Has Hives

Q: I have a horse that tends to get hives any time she gets sweaty.  In the warm months I can hose her down and this does help but during the cold weather it isn’t possible. The hives are primarily on her sides and her neck.  She has no other symptoms other than being sensitive when being groomed in those areas.  Is there anything I can do for her? 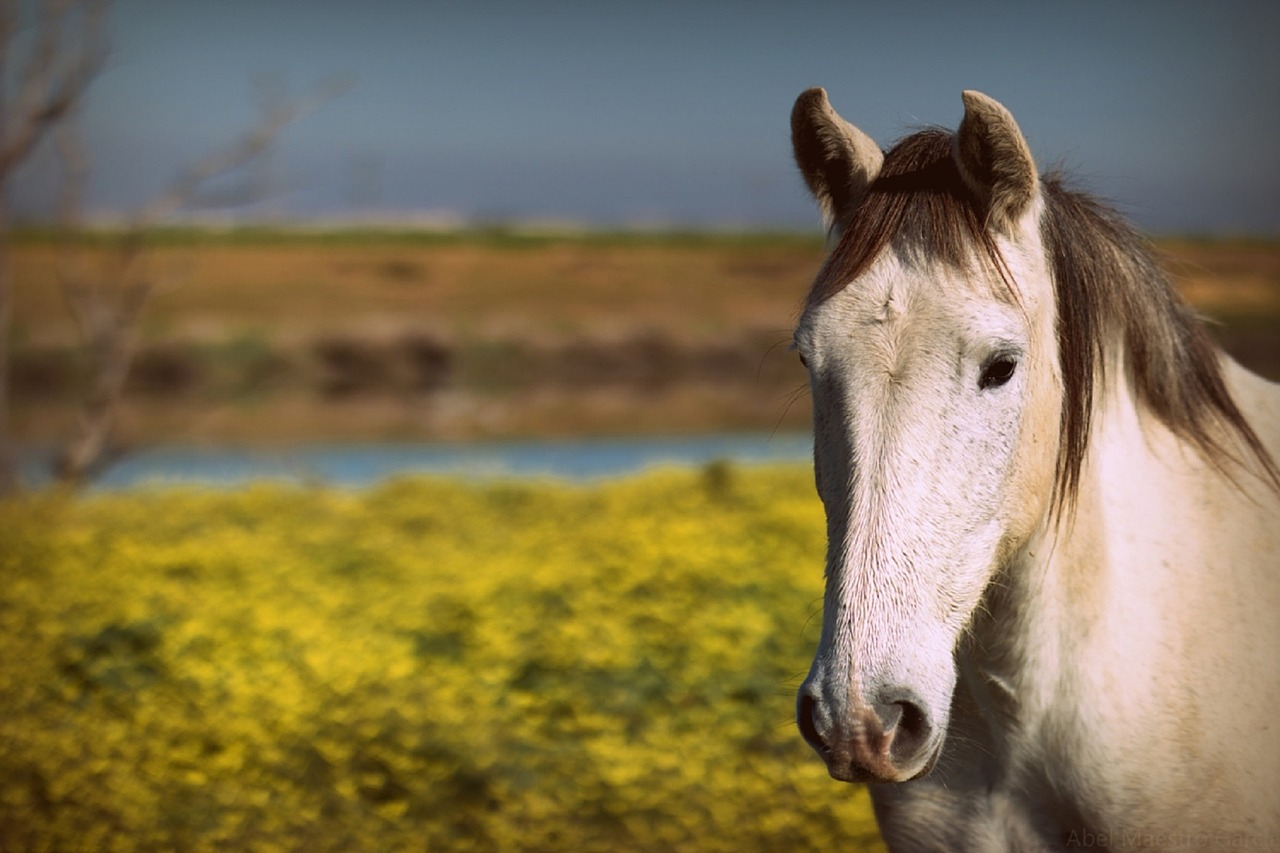 A: Some horses, like some people, can have sensitive skin as well as skin allergies.

Hives is an allergic dermatologic reaction to something the horse’s body considers “foreign”, be it insect hypersensitivity, food allergens, environmental inhalants, or even proteins in the horse’s own body.

The fact that your horse gets hives year-round and mostly along her sides and neck gives clues as to what may be causing this allergic reaction. Determining the cause of the hives can help manage the problem. Insect hypersensitivity, which is quite common in horses, usually is a seasonal disorder, effective when insect populations are at their highest, while a non-issue during the winter months, assuming you are located where it gets cold enough to inhibit flying insects in the winter.

Food allergies can also manifest as skin irritation. This dermatologic condition can occur year-round and can be a reaction to dietary grains, grasses, food additives or dietary supplements. Contact allergies can result from irritation caused by tack or other equipment, bedding, and topical agents such as shampoos and fly sprays. Ask yourself if your mare’s condition coincided with a change in feed, tack, or topical application of medicine. If so, try to eliminate a suspected causative agent and see if you mare’s condition persists.

A fourth cause of itchy horse skin is a condition called atopy. This condition occurs when a horse develops antibodies to environmental allergens such as pollen and mold. Allergy testing is an option if atopy is suspected in your horse and can involve intradermal skin testing.

While further diagnostics such as allergy testing may be needed to discern a true answer as to what your horse is reacting to, they can be pricey and require specialized equipment. There are some simple things to help keep her comfortable and keep her signs under control.

One suggestion is to try your mare on antihistamines. Always consult your veterinarian before starting your horse on any medication to ensure proper dosaging as well as confirming the medication contains the correct ingredients. Most OTC concoctions contain a first-generation antihistamine called pyrilamine maleate. Other antihistamines include hydroxyzine and diphenhydramine. Side effects to antihistamines are minimal, at most causing mild drowsiness. One thing worth mentioning, however, is some higher level competitions will not allow a horse to compete if it has received antihistamines less than ten days prior to the show.

Fatty acids have been described as having a mild effect in reducing inflammatory reactions in certain cases although clinical trials are this time are limited. You might consider adding a fatty acid feed additive, such as fish oil supplement, as adjunctive therapy. Keeping your mare clipped in the winter may also prevent her from getting excessively sweaty during cooler weather.

Sometimes horses will require corticosteroids to control their itchy skin. Corticosteroids such as dexamethasone and prednisolone are much stronger anti-inflammatory agents than antihistamines and as such, can have stronger side effects. Your mare’s signs do not sound so severe as to require these medications.