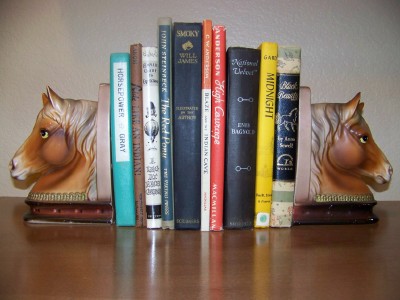 Back in 2006, in honor of Horse Illustrated’s 30th year, the editors compiled a list of 30 favorite horse books. What’s your favorite horse-related novel or non-fiction book? Leave us a comment at the end and share your thoughts!