Home Equestrian Lifestyle Horse Humor Diary of a Pony: What I Spooked at This Week 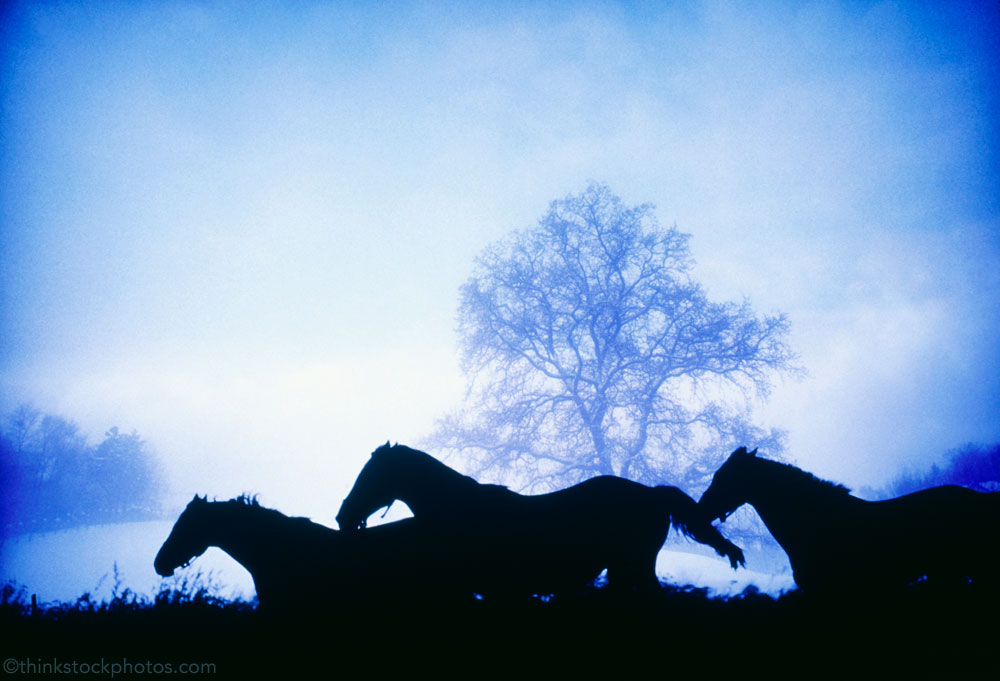 Today I heard one of my humans say something strange. She was talking to her brother human, and she said, “Marey just spooked for no reason while coming into the barn.”

Now why would she say that? I got so offended I made a face at her, but she didn’t see it.

I do NOT spook for no reason! I’m not a baby like some of the other ponies on this farm, like that foal of Mati’s. I talk to him nicely through the fence sometimes, because he is so cute and fluffy and I wish he was mine. But I digress. Only babies spook for no reason. And I am not a baby.

To prove it, I will keep track of everything that I spook at for the next three days.

And it will not be nothing.

See? So far, I have only spooked for perfectly good reasons.

P.S. Humans are so silly!

That was all I spooked at today.

Here are the Spooky Things for today.

How to Watch Horse Movies with Non-Horsey People