We love our senior horses. These “oldies but goodies” are frequently steadfast companions and bombproof allies in a world otherwise wrought with cheeky weanlings, feisty three-year-olds, and goofy green mounts. Maybe you’ve had the luck and pleasure of owning the same horse for the past two decades, or perhaps have become the owner of a senior equine later in his or her life. Either way, as we sit back and enjoy the thought of a leisurely grooming session or hassle-free trail ride on a trusted 20- or 30-something, it’s startling to think of exactly how fast time really does go by. Remember when…? 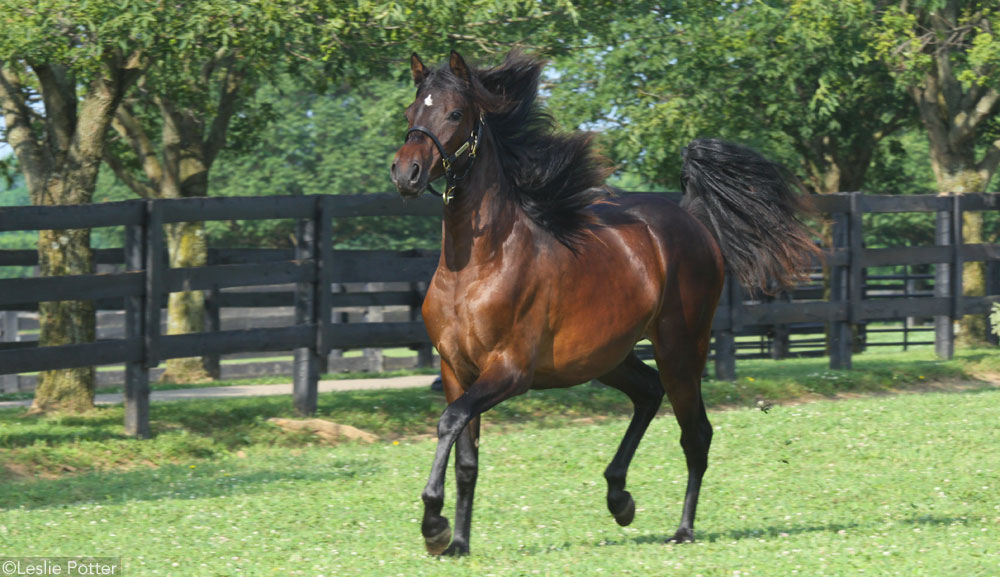 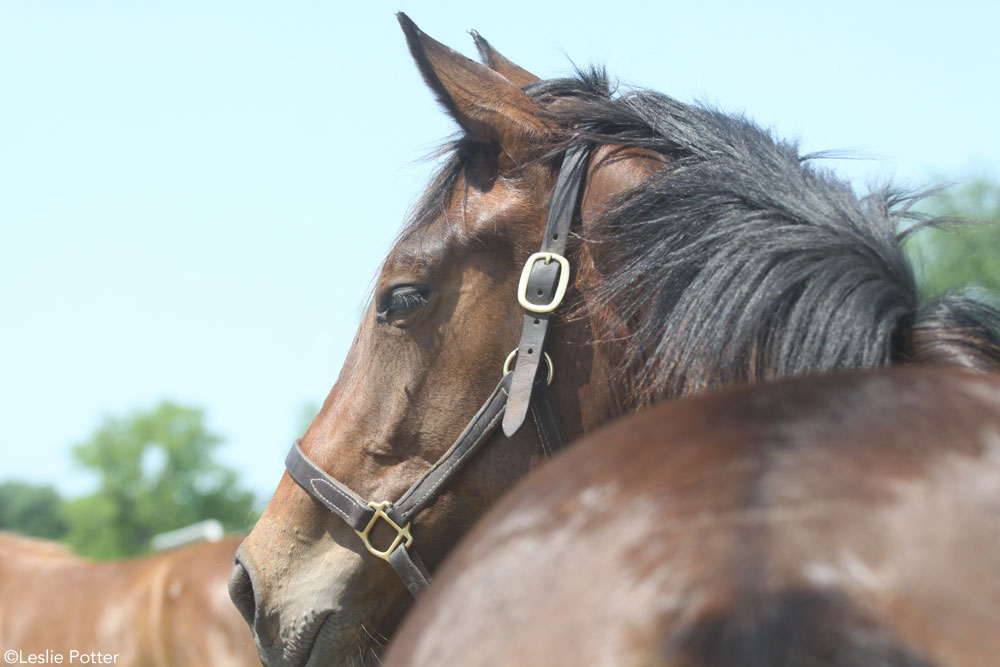