We’re big on tradition in the horse world, and the sports most riders participated in back in the 1970s when Horse Illustrated first hit the press are largely the same as they are today. However, a few disciplines on the fringes have made some moves toward the mainstream. This month, we’re looking back at whether our predictions on these lesser-known riding pursuits were hits or misses. 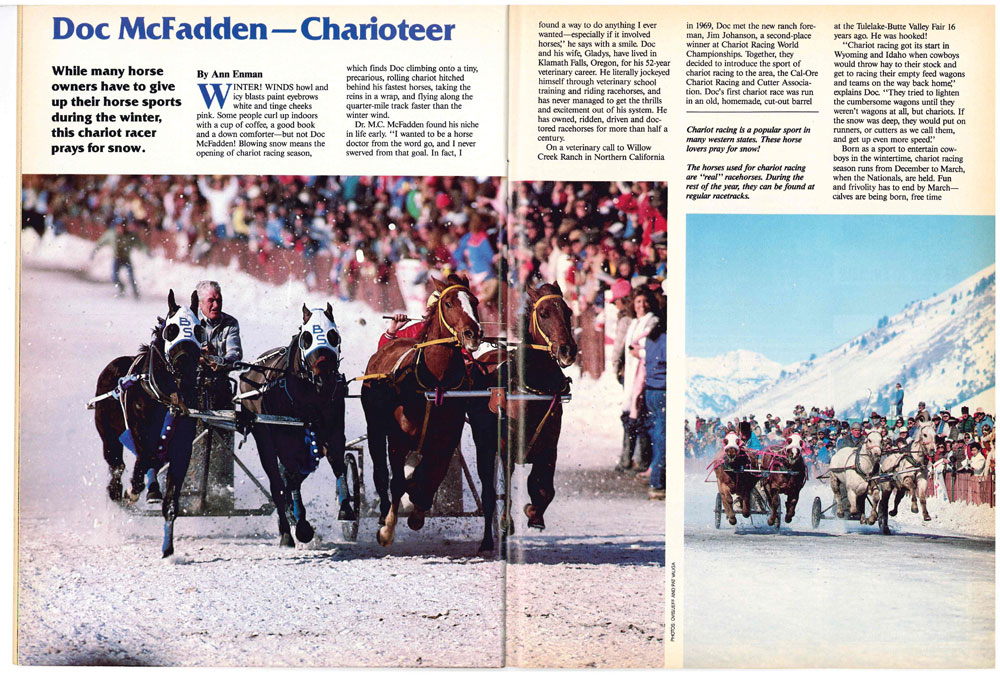 “Chariot racing is a popular sport in many western states,” we declared in a May 1987 feature on an equine vet called Doc McFadden, who trained Quarter Horses and Thoroughbreds to compete in winter chariot races. The races were held on straight, snowy, quarter-mile tracks. He explained that the sport came about when cowboys sought a way to deliver hay to their herds as quickly as possible during the winter. However, he did not explain how they fit enough hay in those tiny chariots.

In April 1992, we mentioned that chariot racing was the latest discipline added to the U.S. National Arabian and Half-Arabian Championships, and that spectators packed the house for this event. Alas, no chariot races currently grace the class list for modern Arabian Nationals, so the spectators’ fervor must not have been enough to keep it going. However, you can still catch the event at some American Miniature Horse Registry shows. The spirit is still alive, just in a smaller form. 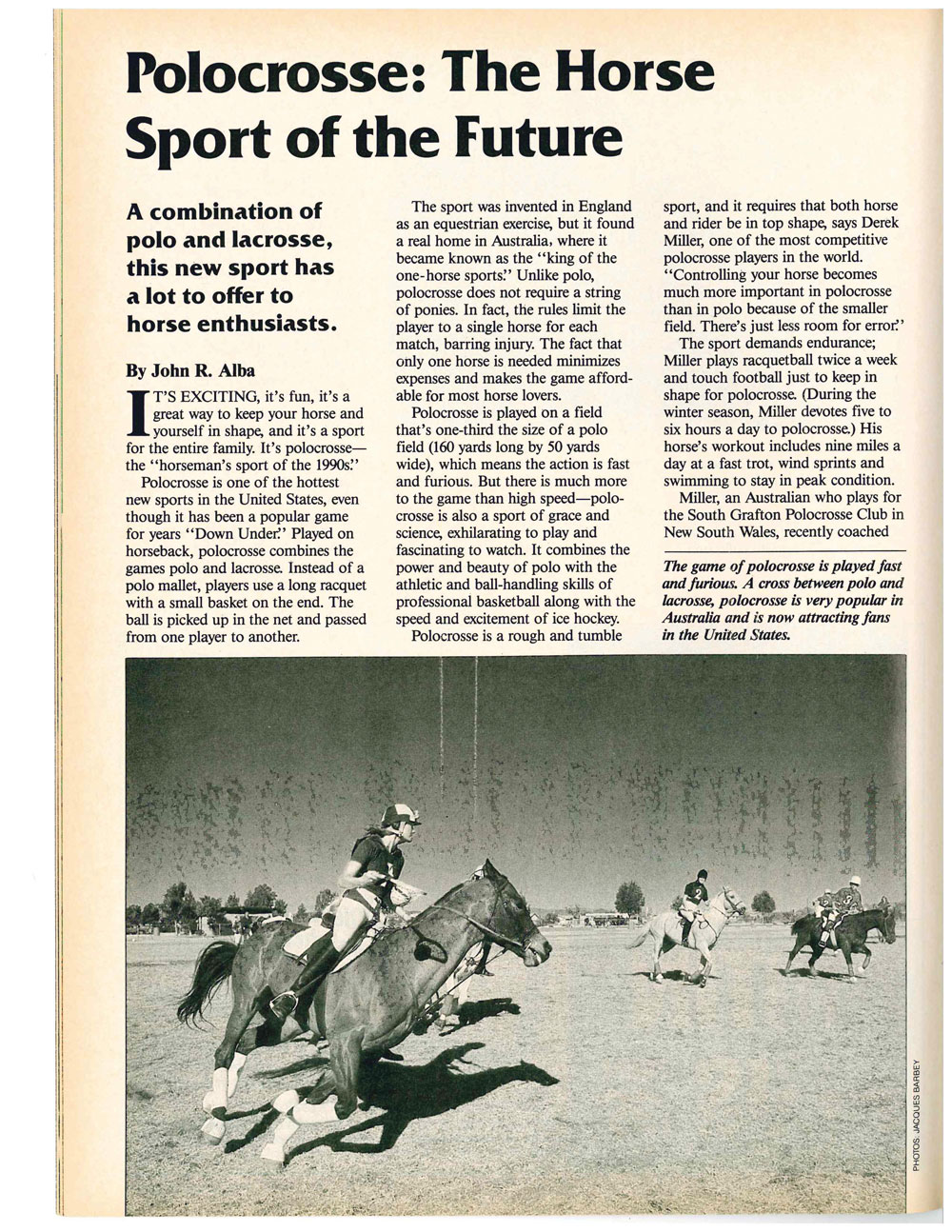 “The Horse Sport of the Future!” That’s quite a bold proclamation, but we felt confident enough to put it in the headline of a May 1988 feature on polocrosse. We even went so far as to call it “the horseman’s sport of the 1990s.”

A combination of polo and lacrosse, polocrosse was invented in England and gained popularity in Australia, then eventually caught on in North America. The sport does still have a loyal following here in the U.S., thanks in large part to the U.S. Pony Clubs, but we may have overstated how widespread it would be in the 1990s. 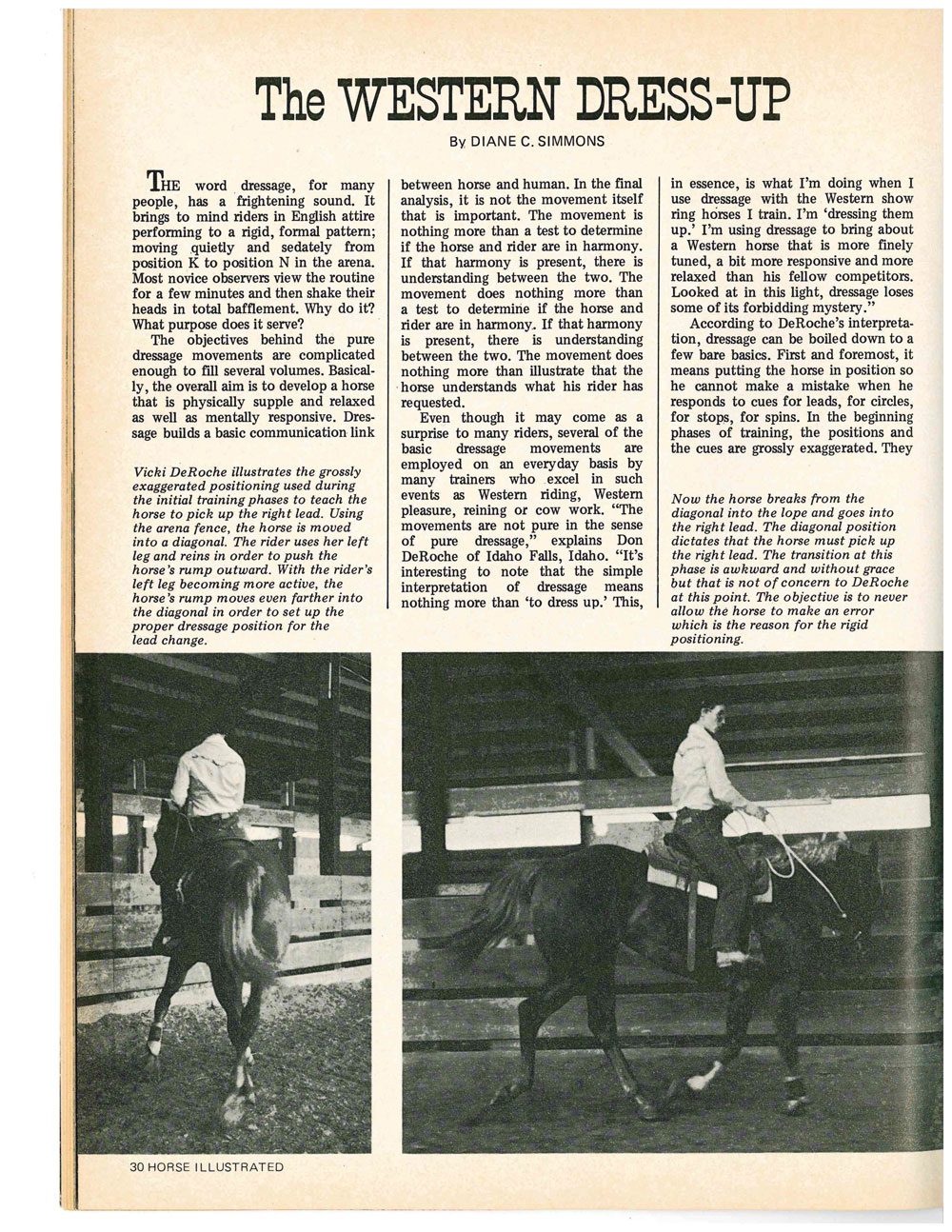 We discussed western dressage in the November/December 1981 issue of Horse Illustrated, even though the sport that we now know under that name was still a couple of decades out. Our feature was about using dressage principles to train your western horse, but we probably had no idea that “western dressage” would be an officially recognized United States Equestrian Federation sport some 30 years later.

While chariot racing remains a novelty and polocrosse hasn’t quite broken into the equestrian mainstream, western dressage has been a popular topic in recent years and is being offered at more shows.

So there you have it: A crossover effort between the sport horse world and western world is the success story of the last 40 years. We look forward to discussing the rise of English Reining in the future.

Continue on through our time warp with more columns celebrating our 40th year:
40 Years of Horse World Tech
40 Years of Hot-Button Issues 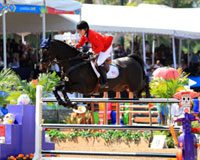