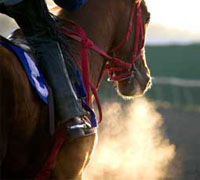 The New York field office for USDA’s National Agricultural Statistics Service has completed a survey conducted for the New York State Task Force on Retired Race Horses and there are some interesting findings. According to USDA officials, the goal of the survey was to investigate the feasibility of creating a larger market and alternative employment opportunities for retired racehorses. Here’s a snippet of what the survey revealed:

A detailed report can be found on our web page . 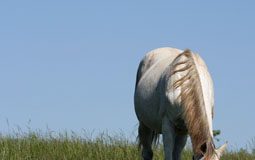