Billy Crystal Recalls Horse Beechnut ‘Was Like Driving a Porsche’
Billy Crystal’s beloved horse, Beechnut, recently died at the age of 27 – and the comedian remembers him fondly as a good friend and companion, from People.  Read more >> 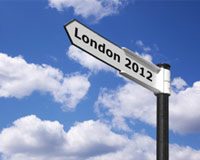