The mockingbird. The bluebonnet. Now the American Quarter Horse joins these Texas icons, becoming the official horse of the state of Texas. 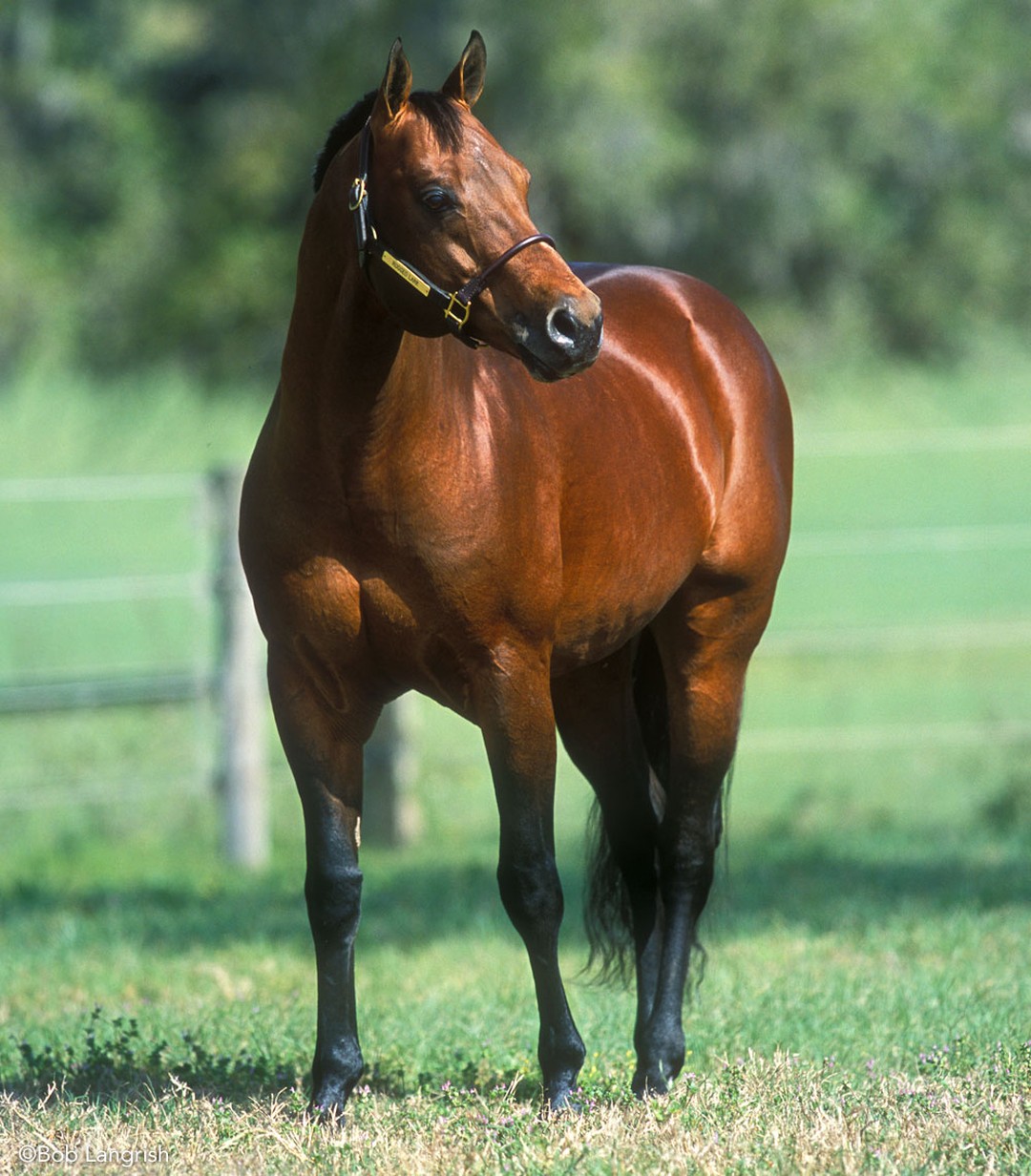 In the early days, the horses were used to help settle the wild and wooly territory. Then, they were used by ranchers to round up livestock and move them to market, as well as for a little match racing on the weekends. The American Quarter Horse Association, the breed’s registry that was started in 1940 at a meeting of ranchers and horsemen at the Fort Worth Fat Stock Show, is headquartered in Amarillo in the Texas Panhandle. Today, the American Quarter Horse embodies the spirit of Texas and exemplifies the versatility of his ancestors.

The signing of this declaration will follow the governor’s signing of House Bill 1881, which establishes the Texas Equine Incentive Program, creating a voluntary monetary incentive program to keep Quarter, Paint and Appaloosa horses breeding, showing or racing in Texas.

The incentive fund makes all American Quarter Horses, American Paint Horses and Appaloosas conceived by mares and stallions living in Texas during 2009 eligible to be nominated to the new Texas Equine Incentive Fund. HB 1881 was introduced into the Texas House by Rep. Sid Miller (R) of Erath in February 2009 and garnered broad support as a non-partisan bill that did not involve assessing taxes on Texas residents.

Horse Movies Given Center Stage at the Equus Film Festival