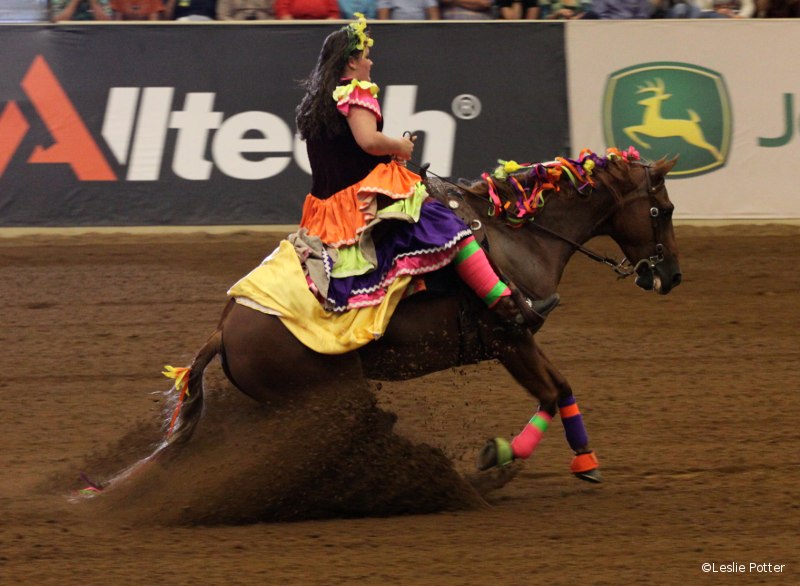 A night of music, costumes and beautiful horses marked the end of the 2010 Alltech FEI World Equestrian Games reining competition. Many of this year’s competitors joined their fans in the audience as fellow reiners showed off their moves in freestyle rides to wind down the event.

After American Quarter Horse Youth Association World Champion Emily Winegar and Lil Ruf Sara started a conga line, Pete Kyle, a member of the U.S. reining team at the world championships in Manerbio, Italy, in 2008, rode in on Whizs Bronze Star and showed the crowd that he’s still a guy, as Brad Paisley sings in one of his country hits. Wielding a toy gun and wearing shorts, a T-shirt and a baseball cap, Kyle sped around the arena throwing cans of beer into the enthusiastic audience, skipping the media booth saying, “Sorry. You’ve got to work.” 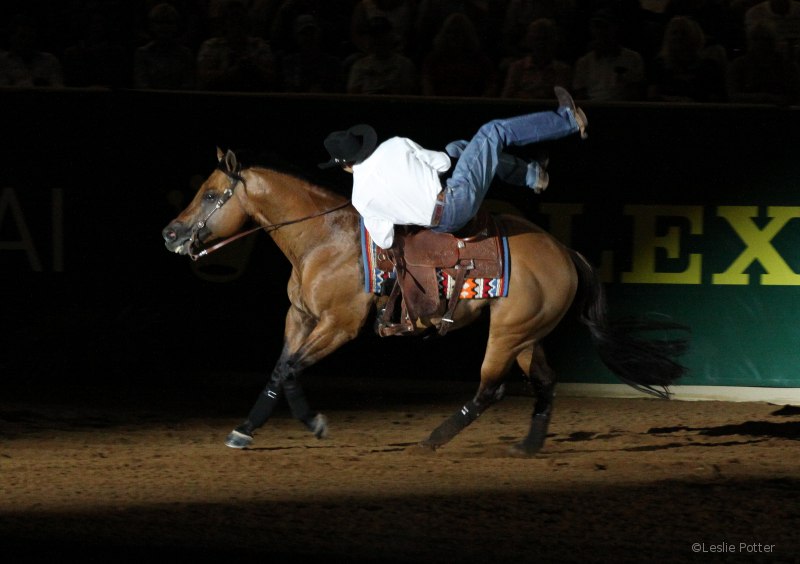 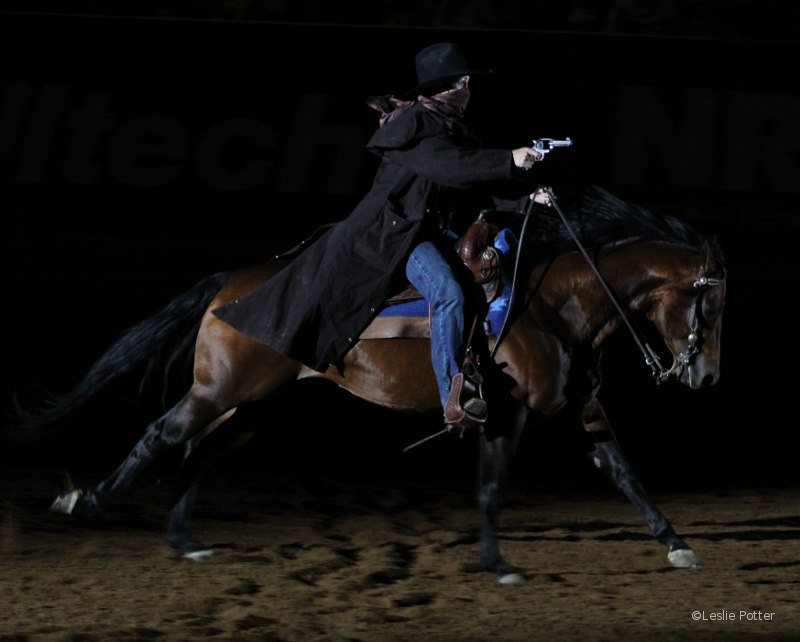 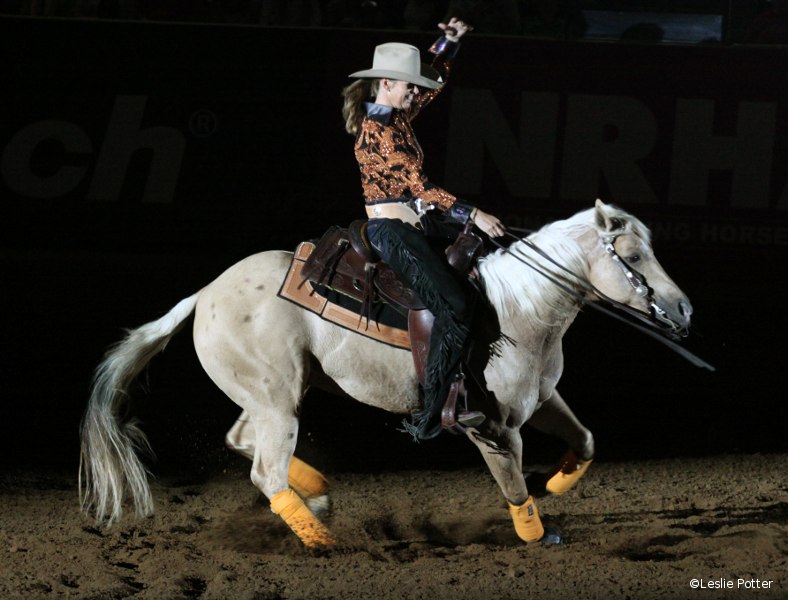 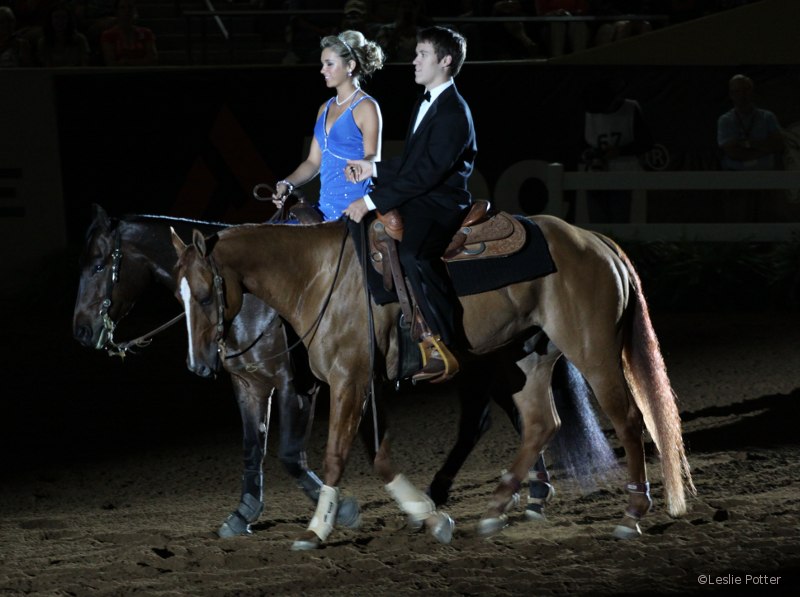 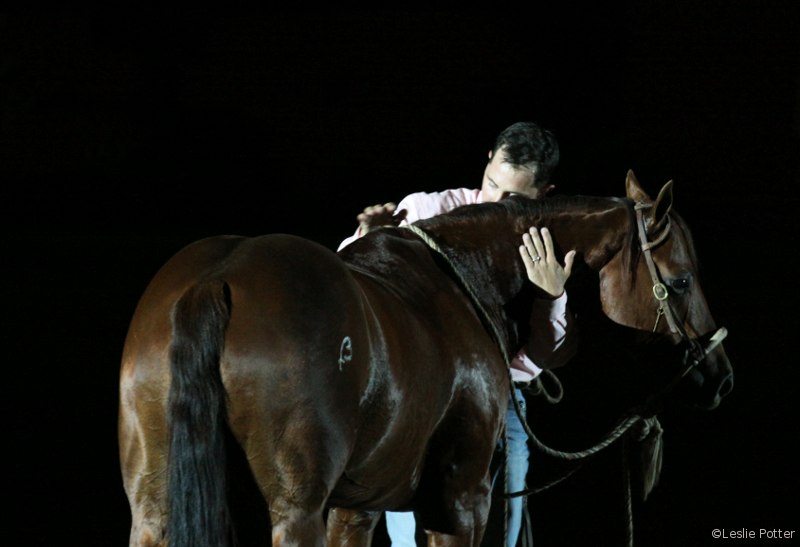 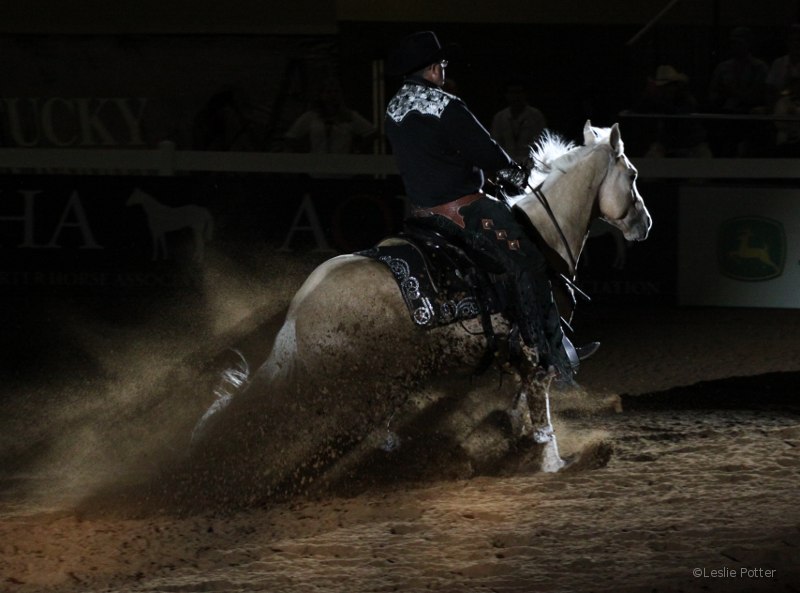