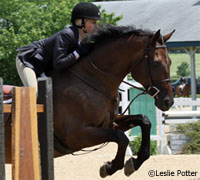 The field is now set after the Varsity Equestrian Selection Committee chose the 2011
Varsity Equestrian National Championship (VENC) seeds. This year’s championship will be
held April 14-16, 2011, in Waco, TX, and is expected to provide plenty of excitement
throughout the competition as the top 12 teams in the country battle it out for the
overall national championship title. 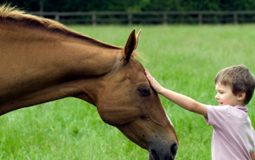