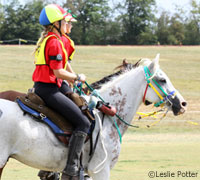 On Saturday, Oct. 8, approximately 200 riders will
embark on a 100-mile ride for the Tevis Cup. Riders will attempt to journey
from Lake Tahoe to Auburn, California in a single day. Here’s an overview of
this landmark event.

For more interesting facts about the Tevis Cup, visit
www.teviscup.org. 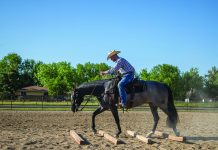