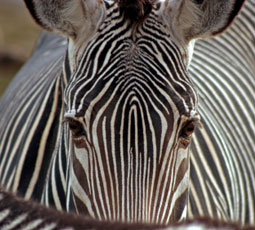 The Phoenix Zoo added a new member to its zebra herd last month when a Grevy’s Zebra colt was born. The birth is especially exciting because Grevy’s Zebras are classified as a threatened species with an estimated global population of 2,500.

The unnamed colt was born on January 16 to a mare named Masika. He joins another Grevy’s colt named Utambo, who was born in November of last year. The colt will be named in a public event the morning of February 6. Masika will choose her colt’s name by choosing one of three treat bags labeled with one of the possible names.

The potential names are:

Name: Pembe
Meaning: Swahili for “horn” (an animal horn)
Why: Obviously zebras do not have horns, but the Grevy’s zebra’s historical range encompasses the majority of the Horn of Africa

Name: Bakari
Meaning: Swahili for “One who will succeed”
Why: Every Grevy’s zebra’s birth is a symbol that the species has a chance to rebuild and survive. This foal will carry on the task to represent his species.

Name: Akili.
Meaning: Swahili for cleverness.
Why: The foal is very clever at figuring out how to get his brother to start playing with him.

The Grevy’s Zebra can be distinguished from the more common plains and mountain zebras because of its narrower stripes and white belly. Grevy’s zebras are also taller than other types, and have longer, mule-like ears. These zebras are native to the horn of Africa, but today their range has been reduced primarily to a region of Kenya and a small part of Ethiopia.

Learn more about the Grevy’s Zebra at www.grevyszebratrust.org. 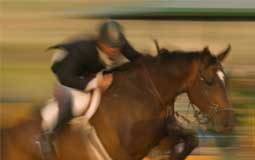