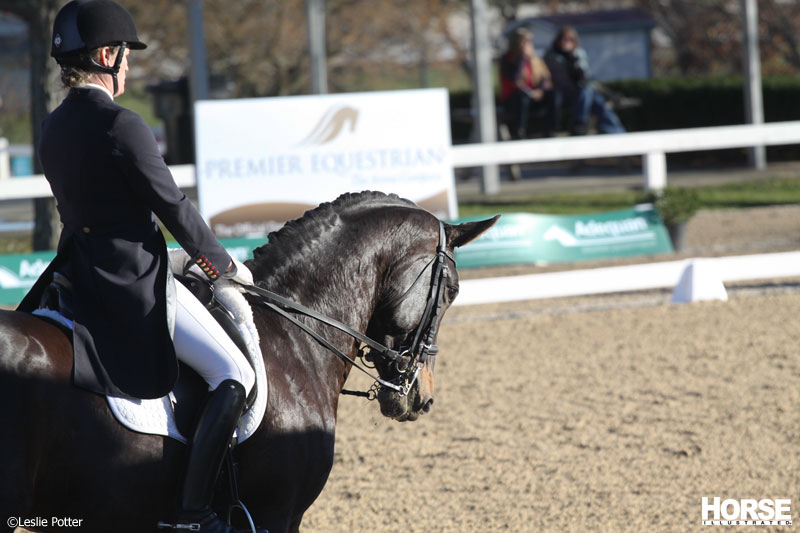 It’s championship season for competitive riders in the United States. From late summer through the end of fall, various horse breed associations and equestrian sport organizations host their national and world championships, crowning their best athletes of the year. Notably absent from this parade of major year-end shows was the discipline of dressage, until now.

The 2013 U.S. Dressage Finals is being held for the first time at the Kentucky Horse Park in Lexington. The show started on Tuesday and will continue through Sunday, Nov. 10. The weekend’s competition will be broadcast live online at USEFNetwork.com.

Unlike the U.S. Dressage Festival of Champions that took place at the horse park last month and featured top horse-and-rider teams riding at the FEI level, this week’s Final offers classes for amateur and professional riders from training level through grand prix. However, in order to get to Lexington, each pair must qualify at their level.

The qualification system builds on the existing regional championship structure of the United States Dressage Federation (USDF.) Riders must submit a declaration of interest in qualifying before their regional show. Of the top five finishers in a regional championship class, the top two horse-and-rider pairs that have submitted their declaration are invited to compete at the national final.

The exception to the qualifying rule is available for wild card invitations. Riders who achieve a designated score in a regional championship can submit a nomination for a wild card invitation, even if they had not submitted a declaration of interest. 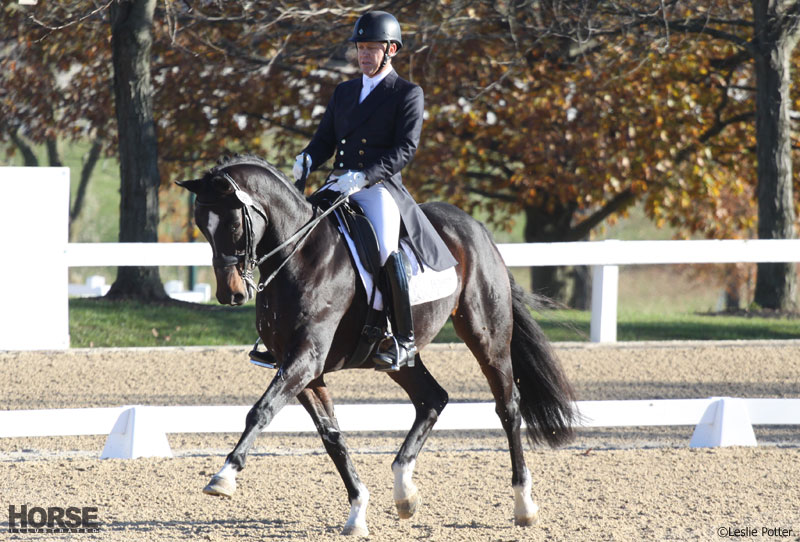 For dressage fans, the musical freestyle classes are often the most popular. Qualified riders of all levels will compete in freestyles throughout the day on Saturday. The freestyles take place in the climate-controlled Alltech arena, but the classes span over three rings for the duration of the show.