The United States Equestrian Federation (USEF), HorsePower, Inc. and Equestrian Events, Inc. (EEI) have announced that the Adequan/USEF Open Reining National Championship will be held as part of the Kentucky Reining Cup. This event is being run in conjunction with the Rolex Kentucky Three-Day Event presented by Land Rover, April 24-27, 2014 at the Kentucky Horse Park in Lexington, Ky. The Reining championship will also serve as the Selection Trial for the 2014 Alltech FEI World Equestrian Games U.S. Reining Team. 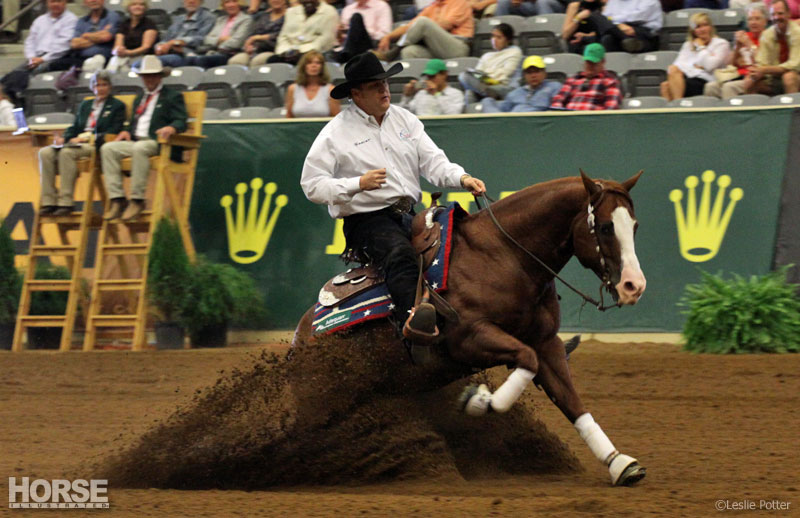 Produced by HorsePower, Inc., the 2014 Kentucky Reining Cup will also feature a World Championship Freestyle class and offer $120,000 in total prize money. The Adequan/USEF Open Reining National Championship and Selection Trial will be a CRI3* event held in two rounds over three days, April 25-27 in the Horse Park’s Alltech Arena. Athletes must complete at least two Tryout Events/Qualifying Competitions to be eligible to compete in the Selection Trial. A list of Selection Trial Qualifying Competitions can be found at USEF.org.

“It is very exciting to once again have the Kentucky Reining Cup held in conjunction with the Rolex Kentucky Three-Day Event presented by Land Rover,” said John Long, USEF CEO. “The excitement will be elevated in 2014 with the addition of the Adequan/USEF Open Reining National Championship and Selection Trial. We look forward to a great weekend of competition.”

Reining was first held during the Rolex Kentucky Three-Day Event in 2011, following its success at the 2010 Alltech FEI World Equestrian Games. Its popularity with both riders and spectators has been evidenced through the world-class field and enthusiastic crowds it has attracted. 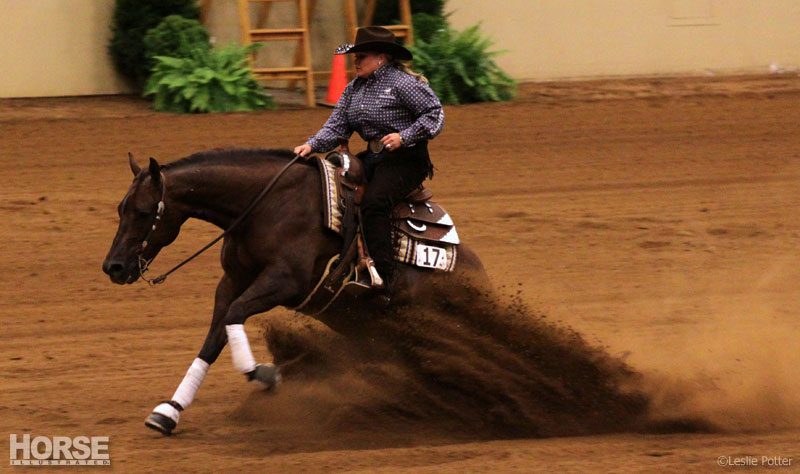 “In just three short years, the Kentucky Reining Cup has become established as a major competition on the national reining calendar,” said Brad Ettleman, President of HorsePower, Inc. “The opportunity to host the Adequan/USEF Open Reining National Championship and WEG Selection Trial guarantees that we will have the best horses and riders in the nation at next April’s event!”