To celebrate the New Year, Triple Crown Nutrition, Inc. is partnering with the United States Pony Club to give away $100,000 in grants through a new Facebook campaign. The goal is simple—to educate and inspire an entire generation of equine enthusiasts while promoting healthy horses. 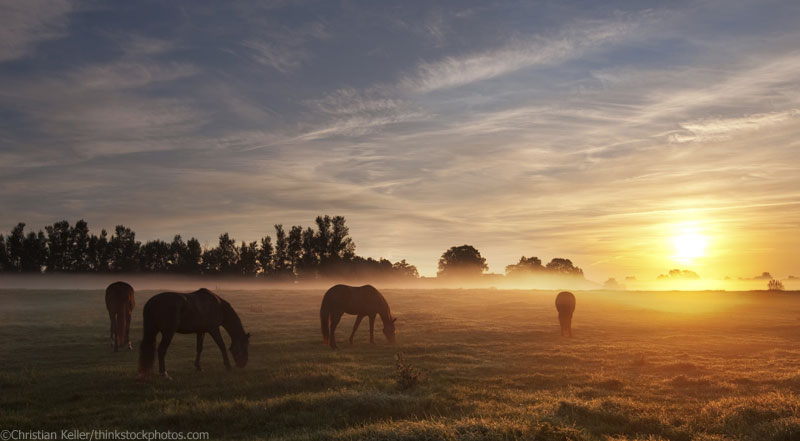 The contest is hosted on Triple Crown’s Facebook page at www.facebook.com/triplecrownnutrition. The giveaway is simple:

Applications will be accepted until 12 p.m. CST on February 28, 2014. Each applicant must be 18 years of age or older and an active member of at least one of Triple Crown’s 29 featured partner organizations.

The “Lucky 100” grants can be used to support a variety of purposes, including academic interests, covering entry or transportation costs to a regional equestrian event, or anything else related to you and your horse.

“This is a wonderful opportunity for us to have a positive impact on the equine community,” said Rob Daugherty, Chief Executive Officer of Triple Crown Nutrition, Inc. “The $100,000 ‘Lucky 100’ Grant Giveaway reflects our commitment to horse owners by creating the potential for a new and unique experience with their horse.”

The contest runs through noon on Feb. 28, 2014. See the full contest rules and submit your entry on Triple Crown’s Facebook page. While you’re there, join us at Facebook.com/HorseIllustrated!

Inside the Bedroom of a Horse-Crazy Kid