The Rolex Kentucky Three-Day Event is now less than two weeks away. As the only four-star three-day event in the U.S., Rolex attracts top riders from around the globe as well as equestrian fans from across the country. But even if you can’t be at the Kentucky Horse Park next weekend, you don’t have to miss out on the competition. 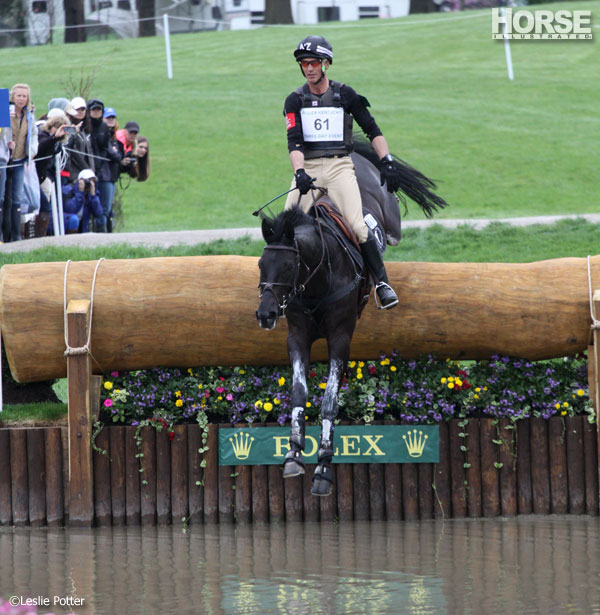 Andrew Nicholson of New Zealand was the 2013 Rolex Kentucky Three-Day Event champion with Quimbo. He’ll be back to defend his title this year. Photo: Leslie Potter

A highlights program, the Rolex Equestrian Championships presented by Land Rover, will air on NBC on Sunday, May 4 from 2:00-3:00 p.m. Eastern Time, a week after the competition. Rolex will also be broadcast live in its entirety online for free on the USEFNetwork presented by SmartPak.

The USEFNetwork broadcast schedule is currently as follows:

This schedule is subject to change. Visit USEFNetwork.com for up-to-date information. 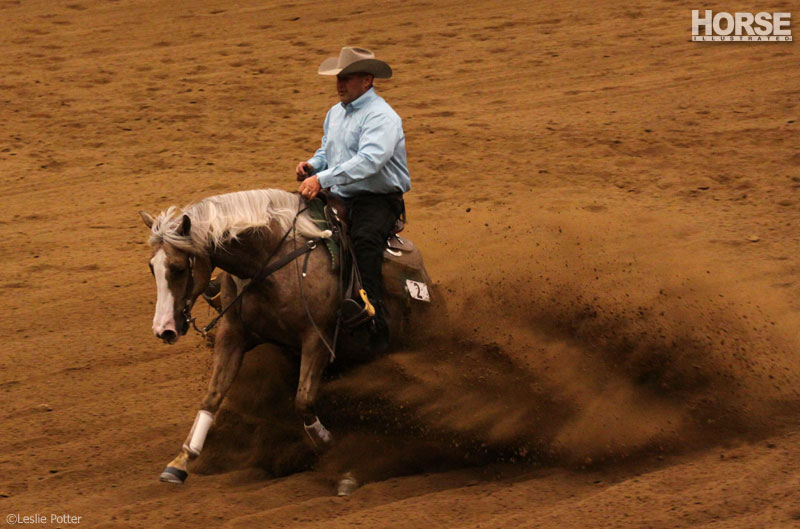 In addition to the eventing program, the Kentucky Reining Cup will be held concurrently at the Kentucky Horse Park. The Kentucky Reining Cup and Freestyle World Championship have been held alongside Rolex since 2011. The stakes are high this year with the even hosting the National Open Championship and the official U.S. Reining Team Selection Trial for the 2014 Alltech FEI World Equestrian Games in Normandy. Reining will be broadcast live on USEFNetwork as well.

Rolex is a bucket-list event for equestrians, with a legendary trade fair and exhibitions and demos taking place outside the competition venues. Tickets are still available. For more information on ticketing and to find out which horses and riders will be competing this year, visit www.rk3de.org.

For more information on the Kentucky Reining Cup, visit www.kentuckyreining.com. 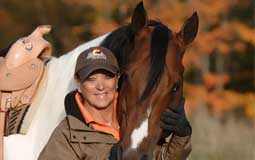