Home Horse News Are You Ready for Some Reining?

The Kentucky Reining cup is happening April 25-27 at the Kentucky Horse Park in Lexington, KY, in conjunction with the Rolex Kentucky Three-Day Event. A total of 35 horses were accepted for FEI Open competition after being presented for inspection and jogged for soundness in front of the ground jury and veterinary representatives. 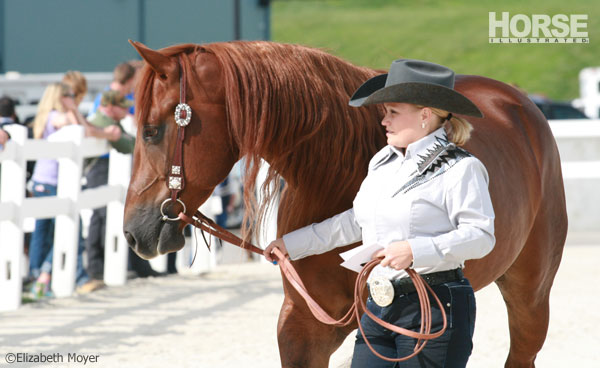 “Reining’s biggest names will be participating at the Kentucky Reining Cup, and the show is going to be spectacular!” said Brad Ettleman, president of HorsePower, Inc., producer of the Kentucky Reining Cup. “The competition will be fierce as the stakes are high for a spot on the US team, plus the crowning of a new world champion in the exciting freestyle. It doesn’t get any more exciting than that for the spectators!”

Further information on the Kentucky Reining Cup is available at www.KentuckyReining.com and the competition will be broadcast online at USEFNetwork.com.

Keep up with all of our exclusive coverage of the 2014 Kentucky Reining Cup and Rolex Kentucky Three-Day Event at HorseChannel.com/Rolex2014. 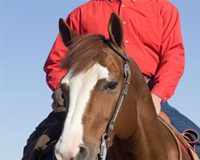 IPHDA offers the chance to show without leaving home