Home Horse News My Breed is Better Than Your Breed! 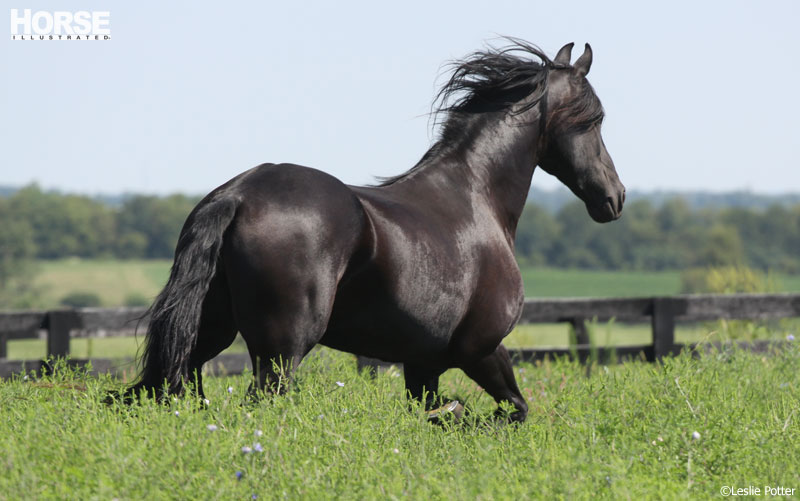 Friesian
One of the great joys of horse ownership is the skewed regard with which you get to view your personal steed. Believing in his or her superiority is a deserved perk of the debt load that often accompanies an equestrian lifestyle. It also grants you membership to a condition I call breed bias. Much like pledging a sorority or fraternity, this mind state involves a combination of pride, delusion, and acceptance of unexamined facts.

Throughout our recent history of creating breed registries by emphasizing particular traits and characteristics, we have admittedly assisted in the evolution of some fine horse flesh. We have also, however, narrowed our perspective in interesting ways. We have created entire groups of horses that we assume possess identical ways of thinking, behaving, and training.

This perspective begins when a person buys a new horse, who we’ll call Prancer, and then begins palling around with other owners of the same breed , who we’ll call breed X. The new owner is told immediately about all the exceptional traits of breed X. They learn how unlike plain ordinary horses breed X is, how they require specific farriers and saddle types, and how they should only be trained by someone expert in X breed. At this point, Prancer’s owner might wonder: isn’t a horse a horse? Or are the different bloodlines really like separate clans? Soon, Prancer’s owner joins the X breed club, buys all kinds of special equipment, outfits, and farrier services. She wonders how she got along for so many years previously just by treating every horse she encountered like a horse. Now she knows better. She will now regard them as the Morgans or Arabians or Friesians that they are. 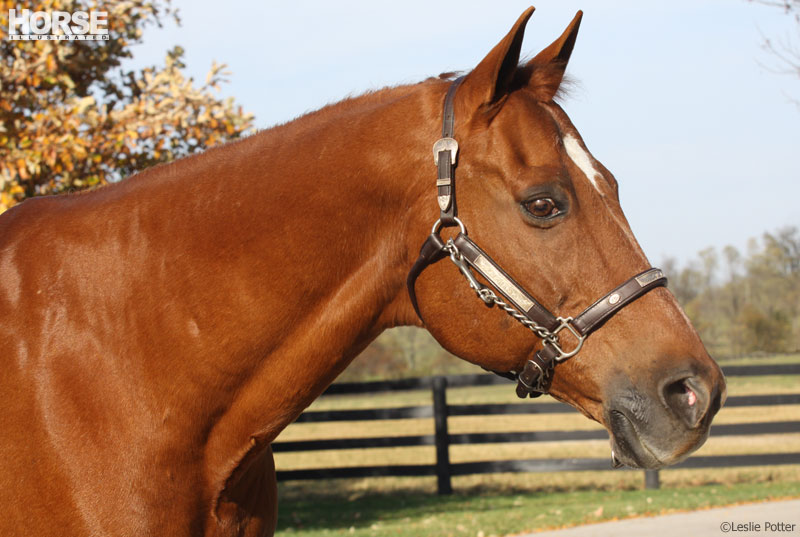 Let me clarify, members of particular breed groups DO share traits as a general rule. For instance, I most often equate angst-ridden head flipping dressage performances with Thoroughbreds, and dull plodding ones with draft crosses. Yet there are always exceptions and surprises like the occasional Arabian who just plain never spooks, the rare unfriendly Friesian, some Quarter Horses that do not like cows, and so on.

I point this out because I often witness the generalized rules of breed specialties stretched in liberal ways. Years ago, a breed registry that I’ll leave unidentified promoted the slogan “Born Broke,” essentially promising that this breed of horse sprung from their dams’ wombs fully obedient and mostly trained. Generally speaking, most of these horses possessed a relatively calm demeanor but that is not the same thing as being broke. And I should clarify that there were PLENTY of them that did not fit the description of calm or broke. Unfortunately, the biased rhetoric stuck. Scores of amateur owners bought the hype. They paid their money and joined the clan.

Their first clue that “Born Broke” was a generalization rather than a firm rule should have come when they went shopping for bridles and bits. This same breed promoted a special bit designed and produced exclusively for their members. It looked like a cross between barbed wire and bicycle chain. It lacerated the palm of anyone who tried to hold it. Conceivably, if someone needed that kind of apparatus in a horse’s mouth to control him, the horse missed being born broke and likely will NEVER be broke. 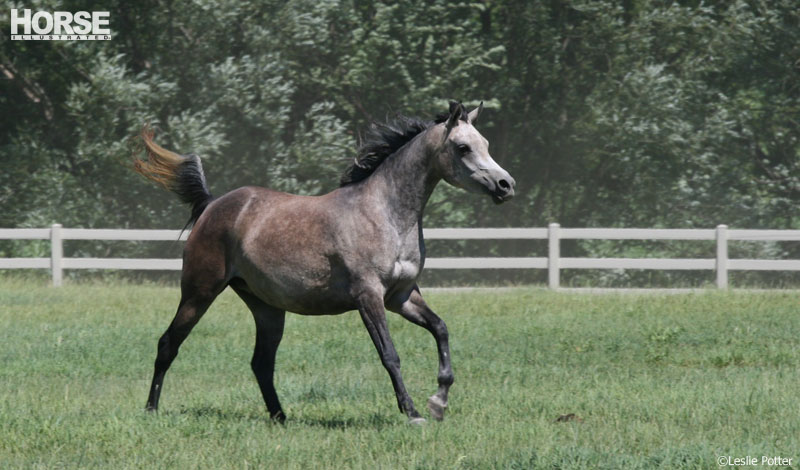 Several years ago, I met an Andalusian breeder here in California who swore her breed never bucked. She honestly believed they lacked the genes responsible for this natural behavior. Other lowly breeds?, sure they bucked, but not Andalusians. Another student was adamant that every single Morgan in the U.S. preferred sugar cubes over carrots. It was just a “Morgan thing,” she promised me.

As a rule, I prefer not to apply generalizations across breeds because it prevents preconceptions from steering my training. If you’re aiming to build on the traits a horse shares with his breed and he does not possess any of those traits, your approach won’t go anywhere. It might not be very hip in our brand-oriented culture, but I find it best to just treat a horse like a horse. Quite frankly, many breed truisms are not very true. And just to make this point, I’m going to go turn out my Andalusian who, for the record, bucks like a bronco. 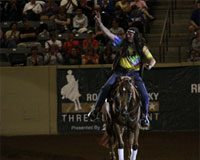