The short white hair I found in my oatmeal last week belonged without doubt to Turbo, our Jack Russell Terrier. I know this not only because he is the only member of our family with short white hair but because Turbo’s hair is everywhere. In fact, the little guy’s presence in my life has been pervasive ever since he began accompanying me to the barn last year. Don’t get me wrong; I’m not complaining. The tradeoffs to life with Turbo, like constant use of a lint roller, pale to the bright, perky joy he brings. 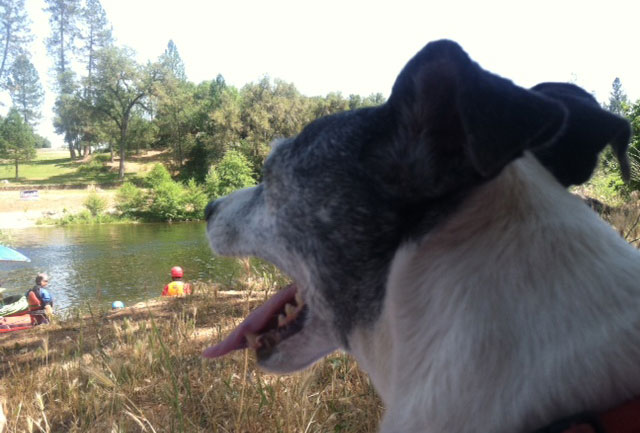 Driving back and forth to the barn with a four-legged sidekick, though, has given me ample time to reflect on Turbo’s role or more broadly the role of stable dogs in general. When you try to define this, you will find it escapes clear description. Barn dogs, from what I can tell, are the only creatures without clear roles in the daily life of a horse facility and everyone seems to accept this. All of the other stable members, from the weed-eating goats to the companion donkey to the mouse-killing cat, have prescribed expectations and jobs. Their tasks, while indeed simple, are measurable against an overarching purpose. The dog? He gets to be whatever he chooses day to day, or nothing at all. He gets to be helpful or hindering or somewhere in between. In Turbo’s case, it’s usually more hindrance, but he is cute enough to fool me in to thinking he is the former.

One day last week I dashed in to my tack room to make a quick phone call to the farrier between lessons and found Turbo occupying my chair at the desk. I pointed to his bed on the floor and told him “off,” which he must have heard as “stare off in space and ignore me.” Hurried, I poked him in the side and told him more firmly to move it. He swiveled at me with a sad face that looked like I had proposed an injustice and then he didn’t move an inch. Losing precious minutes now, I grabbed the back of the chair and tilted it forward, spilling Turbo gently to the floor. 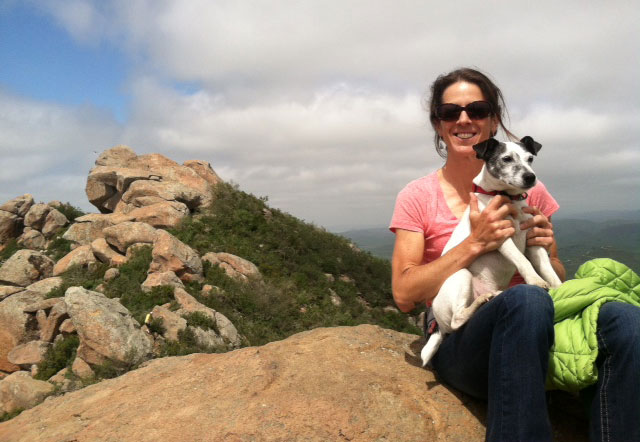 My guilty feeling about his floor-bound thud lasted about ten seconds before I acknowledged that Turbo shouldn’t have been lounging in the chair in the first place. He should have been out reducing our barn rat population. As a Terrier, he comes by rodent hunting genetically. Initially, I assumed this would prove useful at the barn where rats threatened our hay storage. I figured his helpfulness in hunting them would neutralize any nuisance of being underfoot, spooking the horses, and stealing the cat’s food. Turns out he put much more of his energies in to these latter roles than the rat-catching. Admittedly, this fact has often led me to puzzle over whether he is of service to us, or if I am in regular service to him.

Other barn dogs I have met through the years occupy equally blurry roles, many of them serving as sweater donning mascots of a barn or trainer but scoffing at the notion of WORK. My colleague Mark tried to convince me that his old Australian Shepard helped him motivate horses on the longe line because of her herding instincts. But I only ever saw Kera snoozing by the mounting block as Mark exercised horses. Chin resting in the arena sand, her eyes followed Mark lovingly. Was this a version of herding? I concluded her role was more suggestive than pragmatic. It was the knowledge that she COULD herd one of his horses if she had to, but she never had to. 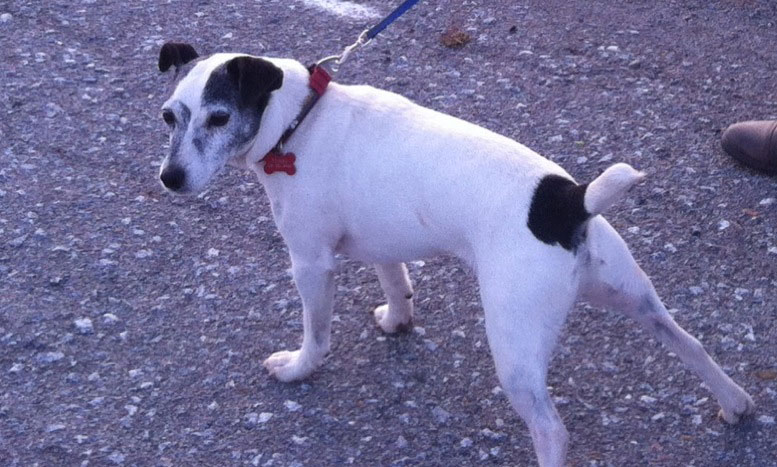 Likewise for the two Chihuahuas in pink sweaters that belong to a hunter/jumper trainer I know. The trainer claims she has the dogs for protection, they make good guard dogs. I have never seen them leave their designer beds long enough to guard anything, much less intimidate anything larger than each other. I suppose, though, if they HAD to become ferocious and tear apart an intruder’s ankle, they probably might. Along these lines, perhaps I should content myself with the knowledge that if Turbo HAD to catch a mouse, he could. This is just the sort of hazy and vague role that contents him.

The Horse and Dog Training Connection
Dogs and Horses