Let’s face it: Ponies are undeniably endearing. They’re a delight to the eye and a joy to have around the barn. But unfortunately for our diminutive equine friends, misconceptions abound, so let’s explore four things that you might not know about ponies. 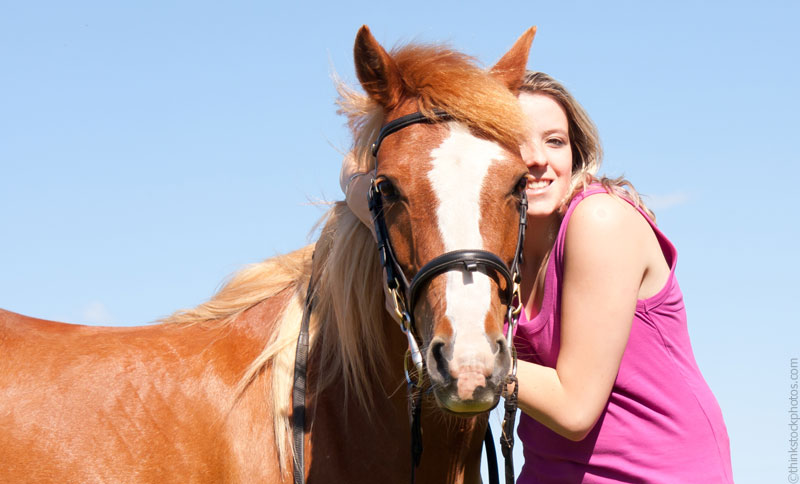 Ponies come in all shapes and sizes

When you think of a pony, do you automatically think of a cute chubby equine with an abundant mane and a glimmer of mischief in its eye? Despite this long-established typecast, ponies actually encompass a rainbow of coat colors, a slew of sizes, and they excel in an array of disciplines. Consider for a moment the myriad pony breeds from which to choose: Shetland ponies, Dales ponies, and POAs; Chincoteague ponies, Exmoor ponies, and four sections of Welsh. There are eye-catching German Riding Ponies and hardy Dartmoors, athletic Connemaras and elegant Welaras—and that’s just the beginning!

Some ponies have an innate affinity for jumping; others have the strength and stamina to excel in driving; others are blessed with the angelic temperament needed to safely carry novice riders. And while 14.2hh is the general benchmark for determining horses versus ponies, type also plays a big part. The Miniature Horse—undoubtedly pony-size at less than 38 inches tall—actually possesses a leg-to-body ratio that is more horse-like than pony-like, while retaining fewer pony characteristics. On the other hand, Connemara ponies can reach up to 15hh, which technically puts some of them over “pony size.” The Connemara’s breed type is, however, undeniably pony-like, regardless of their individual size. 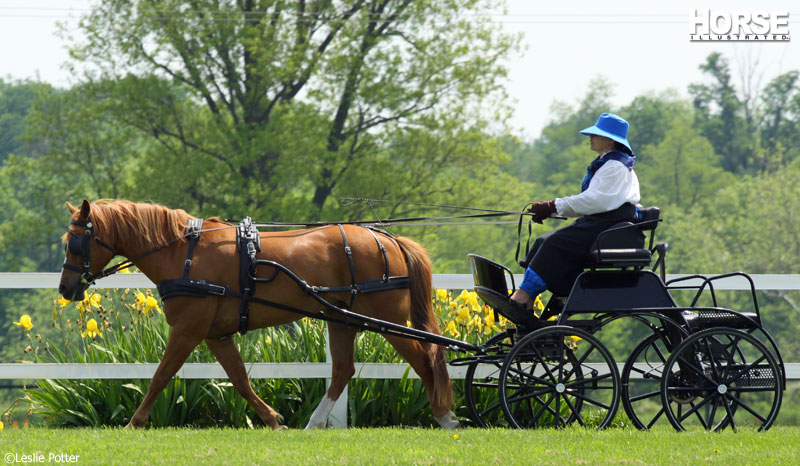 When it comes to equines, bigger isn’t always better. It’s true that ponies are often an ideal choice for children, thanks to their suitability in terms of size, but ponies are also quite popular with adults. Sometimes horse enthusiasts discover that they’re simply more comfortable on the back of a 14-hand pony than a 17-hand horse, while others appreciate the hardy, healthy nature of ponies. Whether they’re working together in the show ring, in harness, in hand, or out on the trail, ponies and adults are a match made in heaven.

Maybe you’ve heard negative comments about ponies from friends at the barn, acquaintances at horse shows, or even perfect strangers at the feed store. “Ponies are mean! Ponies are stubborn! I bought my kid a draft horse instead.” But it really does a disservice to ponies when we lump them all together in one big stereotyped group. Individuals have unique personalities, and these can range from gentle and sweet to bold and inquisitive to sensitive and shy. This is true of ponies, of horses, and even of people. Having interacted with ponies on a daily basis for more than fifteen years, I’ve found their dispositions to be just as pleasant as those of larger horses and the “ponies are mean” reputation is nothing but an unfortunate stereotype. 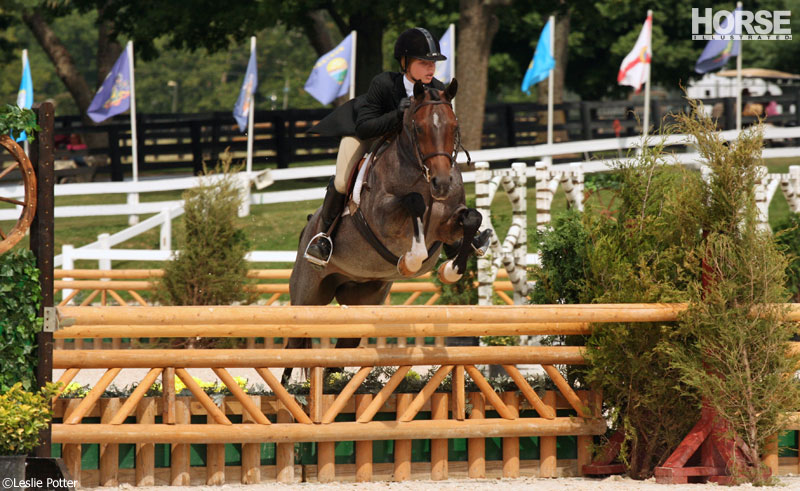 While this one may seem obvious, you might be surprised by how many non-horsey people mistakenly believe that a pony is simply a baby that will ultimately become a full-sized horse. But the words “pony” and “foal” aren’t interchangeable, and no matter how long you wait, an 11-hand pony just isn’t going to grow into a 15-hand horse.

How about you? What are some of the common misconceptions that you’ve heard about ponies?

Liked this article? Here’s more on ponies:
Video: French and Saunders – Ponies
Life with Horses: The World According to Ponies

Samantha Johnson is a freelance writer and the author of several books, including The Field Guide to Horses, (Voyageur Press, 2009). She raises Welsh Mountain Ponies in northern Wisconsin and is a certified horse show judge. Follow Samantha on Twitter: @miraclewelsh 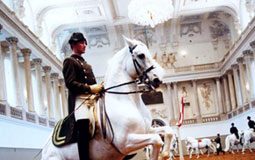 The Lipizzaner: A Royal Legacy