My passion for horses, which could be arguably be called an obsession, has lead me to notice the multiple misconceptions that people who don’t know horses make about horses and horse people.
Maybe you’ve had experiences like these yourself.

It’s no secret: riding boots are in.

However, actual riding boots – no matter how beautifully made and worn – somehow aren’t the same as the Tory Burch boots. People who truly follow fashion are almost automatically aware of this fact.

People who only vaguely understand fashion fads have honestly asked me before, “Well can’t you wear you breeches and boots out to a nice dinner?” 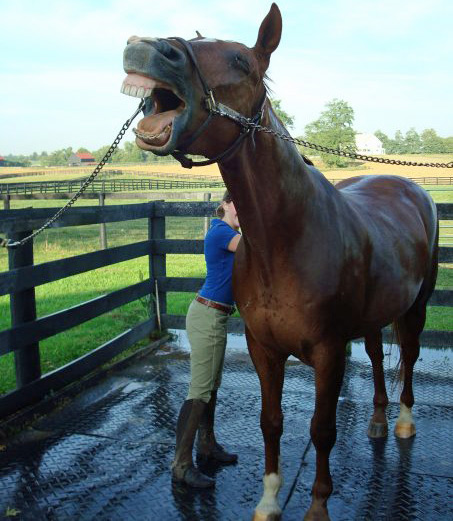 Haute couture, or a one-way ticket out of any upscale restaurant?

The answer is no. My riding boots are crinkled around the ankle and likely have dirt on them. And my breeches have suede knee patches. Not high-end fashion. (I would argue that they’re super comfortable and functional, though.)

I wonder what kind of reaction I would get if I wore full seat breeches with my muddy tall boots to a fancy restaurant.

John Wayne is a legend. And in my opinion, that man knew how to ride a horse. But not every man in a Western film was a true rider. “Hi-yah!” is not a typical horse command. 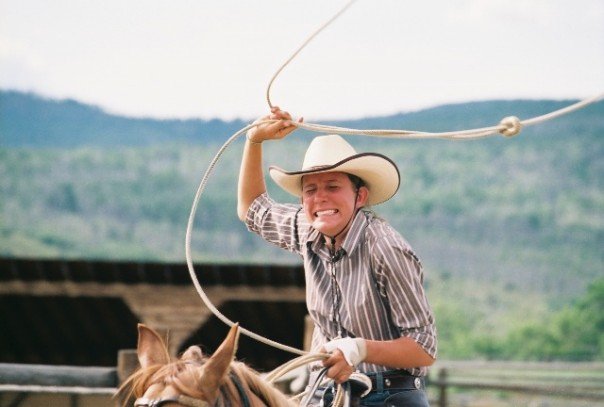 It always looks so easy in the movies.

Don’t get me wrong. Your voice is one of your natural aids when riding a horse, along with your hand, seat, and legs.

“Hi-yah!” can be effective, but unfortunately, years of Western movies have somehow associated that exclamation with hands held high and legs flapping against a horse. This sort of command is not ideal, but I know from my work as a wrangler in the Colorado Rocky Mountains, there are many urban cowboys who taken riding notes from Hollywood cowboys.

The movies are no substitute for an educated horse person. If you or someone you know has performed this “Hi-yah”-leg flapping-hand raising movement, you have given me a giggle. However, there’s a better way to encourage your horse to move forward: look up, move your hands forward and squeeze with your legs.

Do you love puppies or dogs? Kittens or cats?

I have clearly troubled more than one person when I’ve looked at an adult dog and proclaimed, “What a cute puppy!”

I’ve met others, mostly other girls, who also refer to these animals with, I admit, the incorrect terminology. Wrong or right, I like calling dogs puppies and cats kittens.

That being said, I don’t think my terminology with dogs and cats is comparable to when people refer to the “pony” they saw in the field. When they say “pony,” they’re referring to a foal. Or baby horse. Or filly. Or colt. But not a pony. 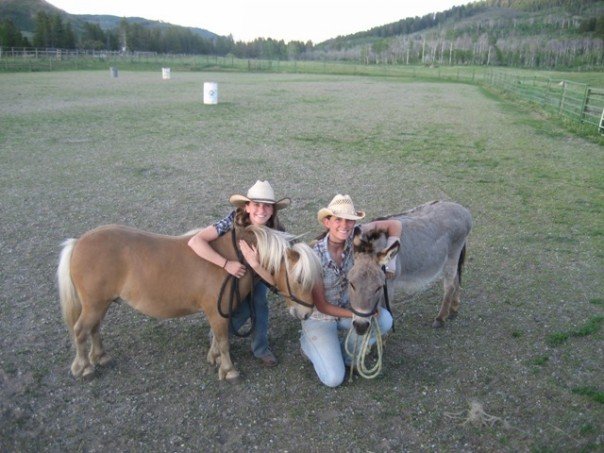 Pony, foal, mini horse…donkey? It’s all the same to some non-horse people.

When I’ve tried to explain the different between a pony and a foal to people, they’re baffled. They see it as too complex. “You mean there’s a different word for a girl baby horse and a boy baby horse?”

They’re also baffled when I explain that Miniature Horses are not ponies.

While I could reason when my non-horsey friends all day, it’s a losing battle because they don’t have horse sense. In the end, it makes complete sense to me, and the conversations that come out of the misconceptions are usually pretty funny. And I’ll never turn down the opportunity for a good laugh.