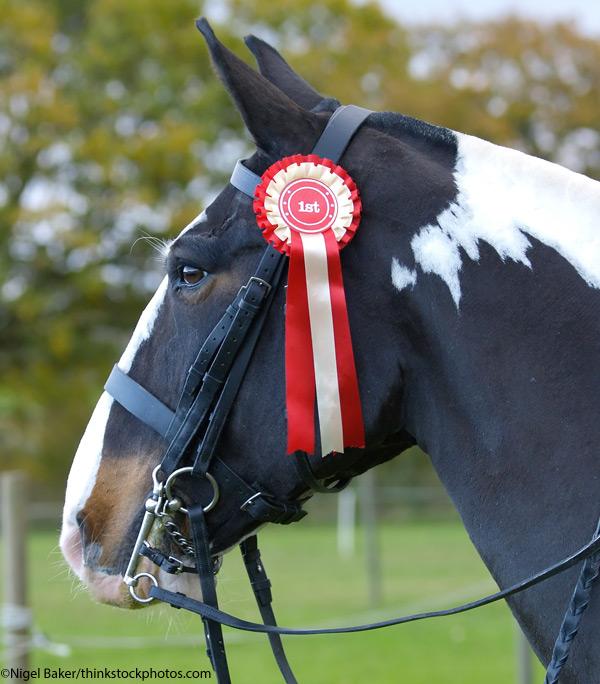 When we all first entered the horse world, be it as a horse-crazy pre-teen or at an older age, we all stumbled a bit on the lingo. What’s the difference between a filly and a foal? A trot and a pace? And what the heck is a martingale? In fact, no matter how learned some of us become within this world of equine terminology, there will always be a time when even the most experienced trainer or rider or veterinarian will scratch her head and pause, looking for the right horsey word.

However, we can be assured that, from sea to shining sea, this lingo remains constant throughout the US. West Coast to East Coast, a fetlock is still a fetlock. Therefore, one could assume that our next closest English-speaking relatives, the British, would also talk the talk, right? Wrong. Even though we share some of the same equestrian sports and even many of the same horse breeds, it turns out that we don’t share some of the same horse language. Obviously, a horse is a horse, but when is a halter not a halter? The answer is when you are in Great Britain.

Some of the most common daily items that are used with horses have different names in Britain. For example, a halter is called a headcollar. The British reserve the term halter specifically for a rope halter, like the type seen commonly in Western tack. Instead of going to the barn to see your horse, in Britain, you go to the yard. This is also where a boarding stable is called a livery yard. And while Americans house their horses in stalls, the British call them boxes.

Perhaps a little less confusing than the headcollar term, a pasture is referred to as a field in Britain. OK, simple enough. Also, the British call horse blankets rugs. And when describing a riding arena, in Britain, an indoor or outdoor ring is called the indoor or outdoor school.

So far, the British lingo consists of at least English words, right? And when spoken in context, a savvy American horsewoman could piece together the right general concept. But what if, while you were tacking up your horse, someone asked you to pass him or her a numnah? This is the word the British use for saddle pad, a term originating from India.

As for the British rider, those handy rubber boots worn for mucking out stalls are called wellies, which is short for Wellingtons in honor of the Duke of Wellington from 19th century England.

What about competition? If you find yourself in an English equitation class overseas, you might be asked to perform a rising trot, which we would understand as a posting trot. A halter class, instead of being called a headcollar class as you might assume, is called an in-hand class. And what do you get if you win first place? A red ribbon. In Britain, blue is reserved for second place.

From numnah to livery yard, British horse terminology may at times seem like a far cry from our corrals and halters. However, once you crack the code, the international horse world becomes just the horse world, familiar and welcoming once again.

Related:
The Near Side: Riding in the UK 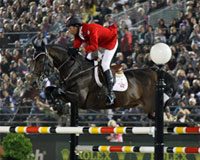