Home Horse Breeds What is the Sabino Coat Pattern? 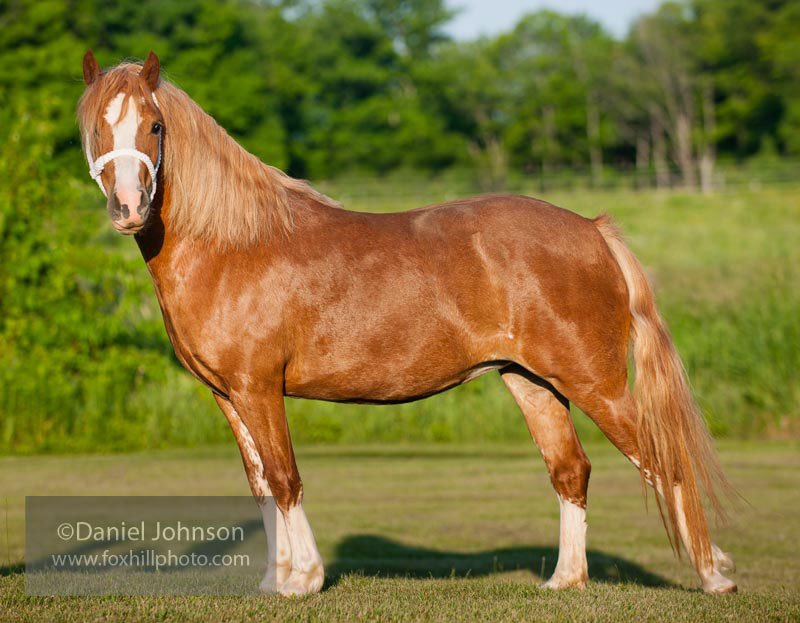 But now we have a greater understanding of the variety of genetic coat patterns like tobiano, overo, splashed white, and sabino, and terms like piebald and skewbald are essentially obsolete. But navigating the contemporary terminology can be confusing at times. Let’s look more closely at the sabino pattern and answer some basic questions (without getting too technical.)

So, what is the sabino pattern?

The sabino pattern is distinctly different from other coat patterns such as frame overo or tobiano, and it’s characterized by white markings that have specks and flecks. Jagged-edged white stockings, flecking on the flanks, blazes with white spots on the lips and chin—all of these are characteristic of the sabino pattern. Other hallmarks of sabino can include minor roaning and belly spots. Generally speaking, sabinos tend to have more minimally expressed white markings than tobianos, splashed whites, etc., but maximally expressed sabinos may exhibit large patches of white on the body. These still generally exhibit the flecking, roaning, and speckling that we come to expect from sabinos. 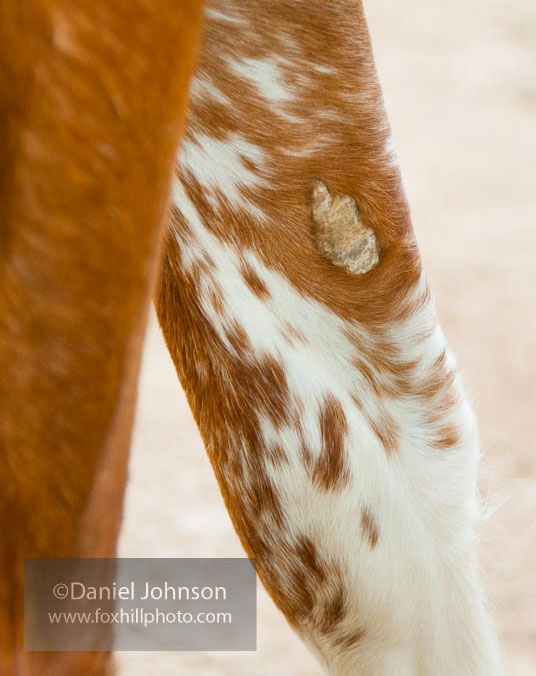 Is sabino the same as roan?

No, although it shares some of the same visual characteristics of roaning, sabino is completely separate from the roan gene. So next time you see a horse that’s advertised as a “chestnut roan” that has lots of white markings and body speckling but has a head that isn’t darker than the body—it’s likely a sabino with roaning, not a chestnut roan.

On the other hand, just because a horse has two hind stockings doesn’t mean he’s automatically sabino. Some people assume that white markings of any type equal sabino, but that’s simply not the case.

Where can I get my horse tested?

You don’t have to sit and wonder whether your horse has the sabino pattern—you can find out by having him tested. Genetic testing laboratories can test a hair sample from your horse and determine whether or not the Sabino 1 gene is present. The University of California-Davis Veterinary Genetics Laboratory can perform the test, as can Animal Genetics, Inc. The price for the sabino test runs $25 at each laboratory.

But remember, the sabino test is still relatively new. Some horses in certain breeds may test negative for the Sabino 1 pattern while still exhibiting all of the hallmark characteristics of the sabino pattern. There’s still a lot we don’t know about the intricacies of the sabino pattern, but we’ll undoubtedly learn more as research progresses, and the Sabino 1 test checks only for one specific gene mutation, whereas there may be multiple types of sabino genes.

An Introduction to Equine Color Genetics

The Difference Between Paint and Pinto

Fifteen years of research on donkeys finds many worthy attributes