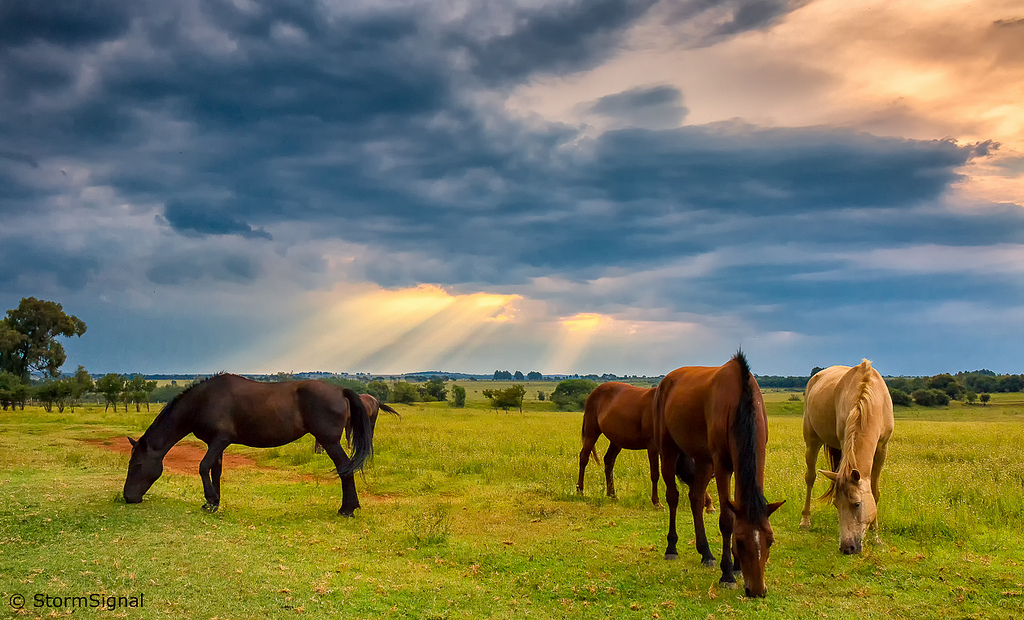 In 2016, the Federal Bureau of Investigation (FBI) will begin collecting data on animal cruelty crimes through its National Incident-Based Reporting System (NIBRS). NIBRS collects detailed crime statistics from law enforcement agencies across the country. It is used by law enforcement personnel, criminologists and researchers to track and gain insight into crime trends.


Research has shown that people who harm animals are more likely to harm people. It is this association that sparked discussions between the FBI and both the National Sheriffs’ Association and the Animal Welfare Institute. The end result of these talks is that the FBI will change the way it classifies crimes against animals.

What Will Be Tracked?

Until this new classification, animal abuse was recorded in a catch-all category; there was no way to decipher how often or where it occurred, or if animal abuse was on the rise. It was a “Group B” offense, lumped into a category called “All Other Offenses,” which includes minor crimes like writing bad checks and trespassing.

Under the new guidelines, harming animals will be comparable to more-serious crimes and considered a “crime against society”; it is a Group A offense. Other crimes in the Group A category include arson, homicide, drug trafficking and kidnapping. By labeling it a “crime against society,” law enforcement personnel will be required to report it.

The FBI will collect data on four types of animal abuse:

What Will It Mean for Horses?

While the FBI’s new data classification will be a massive step forward, it still does not make animal cruelty a federal crime. It also does not state that these cases must be prosecuted as felonies. Additionally, the FBI will not be investigating cases where animal are abused; that will remain in the hands of local authorities.

The results of this new classification and required reporting will be available to the public a year after implementation. It is believed that recording these statistics will show important trends in coming years, making it easier to track and quantify animal abuse crimes. The hope is that this will result in improved law enforcement engagement and stronger accountability.

It will also allow for the formation of new policies and for departments to allocate resources for intervention efforts of both animal cruelty and those crimes for which animal cruelty may be a precursor to.

Long-term, it is hoped that the new designation will encourage police departments to reform their animal-abuse and neglect policies to reflect the new designation, hopefully drastically reducing animal abuse as a whole. It should also help prosecutors gain convictions, potentially curbing future violent actions.

This new classification sets the stage for police to crack down on animal abuse and neglect even harder, which will hopefully lead to fewer crimes against animals.

Sarah Coleman has a soft spot for chestnuts
with chrome, including her off-the-track Thoroughbred Chisholm, whom
she is training to be a hunter. Based in Lexington, Ky., she is the
Director of Education and Development for New Vocations Racehorse
Adoption Program.