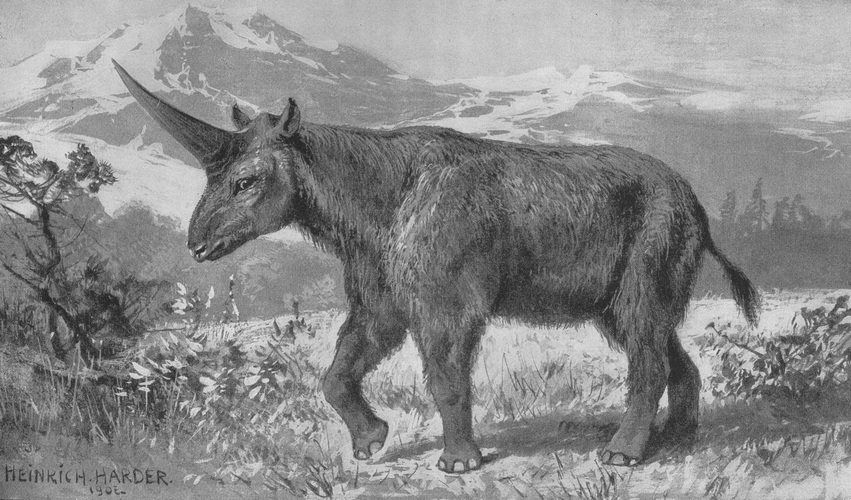 Unicorns are real, and we’re not just talking about the one who ran amok in a Northern California town a few weeks back. The Siberian Unicorn (Elasmotherium sibiricum) is—or at least it was—a real creature, and paleontologists now believe that it could have coexisted with our ancestors.

This species dates back as far as 2.5 million years ago, and until recently, experts believed it was wiped out 350,000 years ago. But a partial skull found in Kazakhstan by researchers from Tomsk State University was dated at just 29,000 years old. That means the species may have crossed paths with early humans who may have migrated into Asia by that time, says MNN.com.

So what were these creatures that your great-great-great (and so on) grandparents may have spotted on the steppes one day, thousands of years ago? It was not equine in nature, but rather more like a rhinoceros. A big one. According to paleontologist Shaena Montanari writing for Forbes.com, specimens of Siberian Unicorns have been found that were up to 15 feet long and weighed 8,000-10,000 pounds.

But it’s the animal’s magnificent horn that makes it so unique and gives it its modern name. Based on the fossils, it appears the Siberian Unicorn’s giant horn—which could be multiple feet in length—was located higher up on the animal’s head rather than at the end of the nose as seen on modern rhinos.

Was the creature magical? We’ll never know for sure. 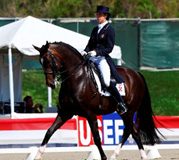