Let’s be fair. Racehorse names are notoriously silly, and so even if the newly christened “Horsey McHorseface” had not been named for an internet meme, he wouldn’t have necessarily been given a noble moniker.

Still, you have to hope that Horsey earns a better nickname for use around the barn. 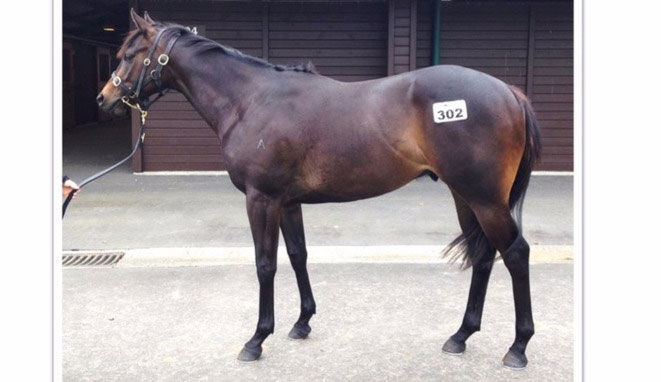 In case you missed it (or have already forgotten), Boaty McBoatface is a name proposed for the #NameOurShip campaign by the Natural Environment Research Council in Great Britain. The name has earned the lion’s share of public support in a vote for the name of a new polar research ship.

James Hand, a former BBC radio host who originally suggested the name, apologized for the joke after it took off, but there was no harm done. The NERC always maintained the right to name the ship at their discretion, citing the public poll as simply a way to gather suggestions.

But back to Horsey. The two-year-old was purchased at a sale in New Zealand last November and is now in training with Australian race trainer Bjorn Baker. The stables’ staff came up with the name.

“We had a laugh about it in the office and thought, ‘Hey, why not?’” said racing manager Jake Bruce.

According to ITV.com, the colt is scheduled to make his racing debut in May.

Incidentally, the NERC’s poll for their ship’s name closes tomorrow, April 16, so there’s still time to suggest “Horsey McHorseface” as the name for the research vessel.