Horses are filling the stalls at the Earl Warren Showgrounds in Santa Barbara, California this week, but there is no horse show taking place. These horses have been evacuated from nearby farms and ranches as wildfires continue to threaten Southern California.

KSBY.com | San Luis Obispo and Santa Barbara Area News
The Sherpa Fire has been raging in the hills of Santa Barbara County since last Tuesday. The Santa Barbara Independent reported that it covered 8,000 acres as of yesterday morning, but that it had been 70 percent contained. Fire crews were being transferred to other fires in the area: the Border, Reservoir, and Fish fires.

Record heat in the region over the past week has added to the difficulty of fighting these fires.

Evacuating horses and other large animals can be extremely challenging. Fortunately, a group called Santa Barbara Equine Evac has been able to help.

“Horses are very stressed in a disaster situation,” explained Lisa Runyen from Equine Evac. “Often times horses aren’t trailered very often.” She pointed out some trail string horses that had been evacuated to the showgrounds. The trip was their first trailer ride in many years. 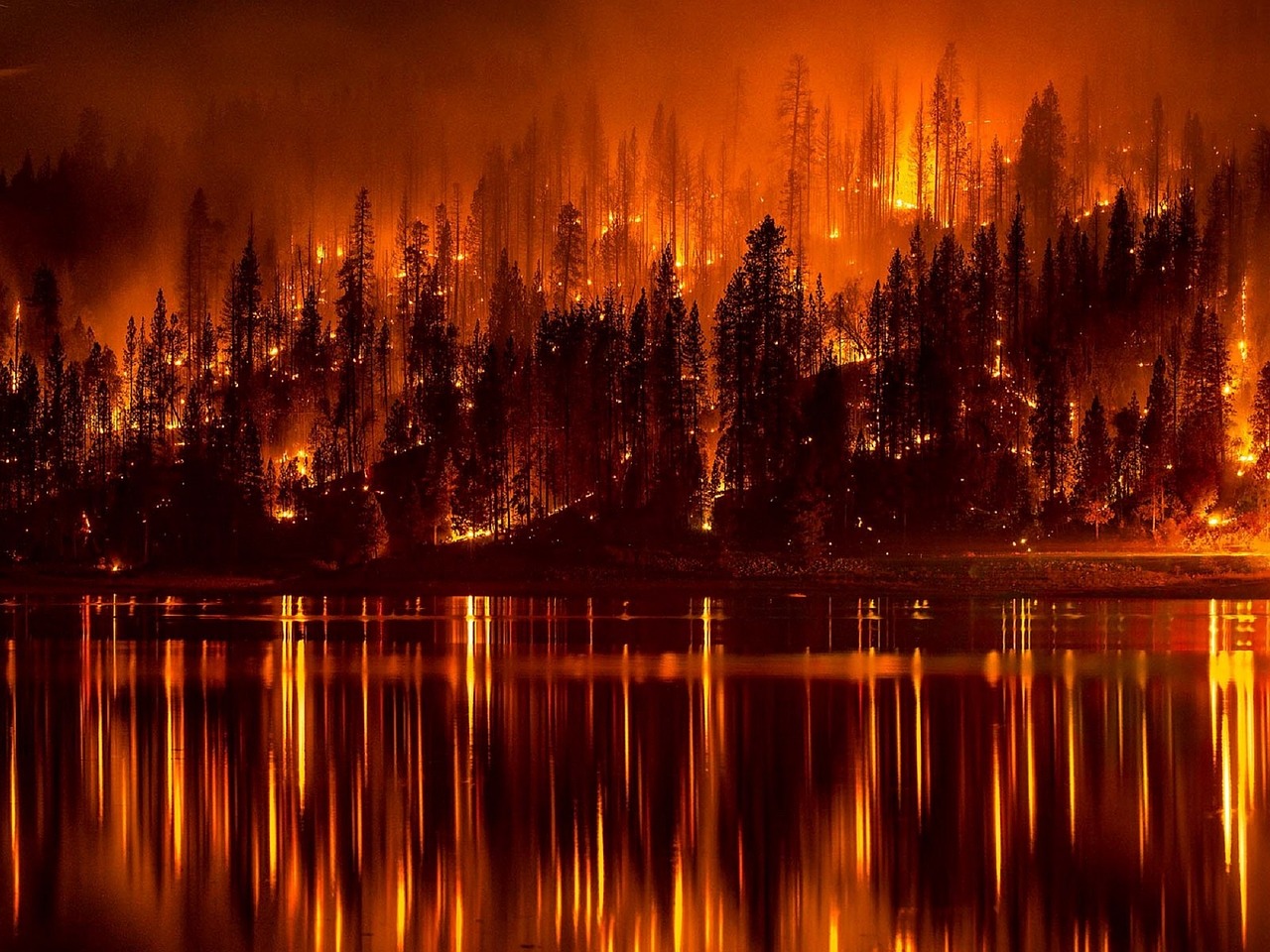 According to the Los Angeles Times, well over 100 horses evacuated from the path of the Reservoir and Fish fires had been relocated to the Fairplex in Pomona. In San Diego, the county’s Department of Animal Services has been picking up pets and livestock left behind and caring for them at their facilities.

Be prepared for a natural disaster. Come up with a plan ahead of time so that you’ll know what to do in a chaotic situation. Find resources for preparing your horses, your farm, and yourself at HorseChannel.com/Emergency.