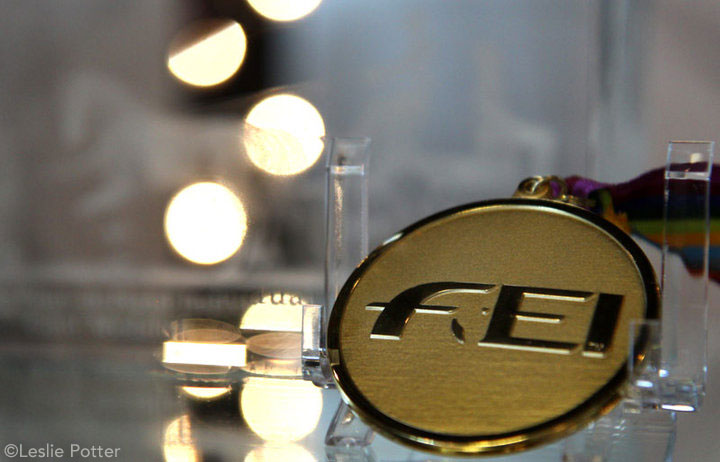 It’s official: The
Fédération Equestre Internationale (FEI) World Equestrian Games will be returning to the United States in
2018. The Tryon International Equestrian Center in North Carolina has
been selected as the venue for the next edition of the quadrennial
event. This will be only the second time the WEG have been held
outside of Europe since the event’s inception in 1990.

The path to Tryon
was a rocky one. In June of 2014, the games were awarded to Bromont,
Quebec, Canada, which won the bidding process ahead of several other
locations that had formally expressed interest, including Lexington,
Kentucky, and Wellington, Florida. However, a lack of funding and
government support forced Bromont to withdraw earlier this year.

Tryon is an emerging
equestrian Mecca in the southeast United States with the new,
state-of-the-art facilities of the Tryon International Equestrian
Center becoming a year-round destination for competitors. The TIEC
hosts show jumping competitions and passed a big test earlier this
year when it served as the home of the American Eventing
Championships.

While WEG host
cities often have to build new competition facilities and stabling for an
eight-discipline event that is much larger than your average horse
show, Tryon is already ahead of the game with 1,200 existing
permanent stalls, 12 arenas and an existing cross-country course that
can also be used for the marathon phase of combined driving.
According to a press release issued by the FEI announcing the host venue’s selection, Tryon is surrounded
by hundreds of miles of existing equestrian trails that can be used
for the 100-mile WEG endurance competition.

Leslie Potter is a writer and photographer based in Lexington, Kentucky. She is planning her 2018 trip to Tryon right now. www.lesliepotterphoto.com.