International Horse of the Year

The distinction between the two HOTY categories is based on the discipline in which they compete. The international category is for horses from the sports governed by the FEI, which includes disciplines like reining and combined driving. But 2016 was an Olympic year, and so the horses who shone the brightest were the ones in the ring at Rio. 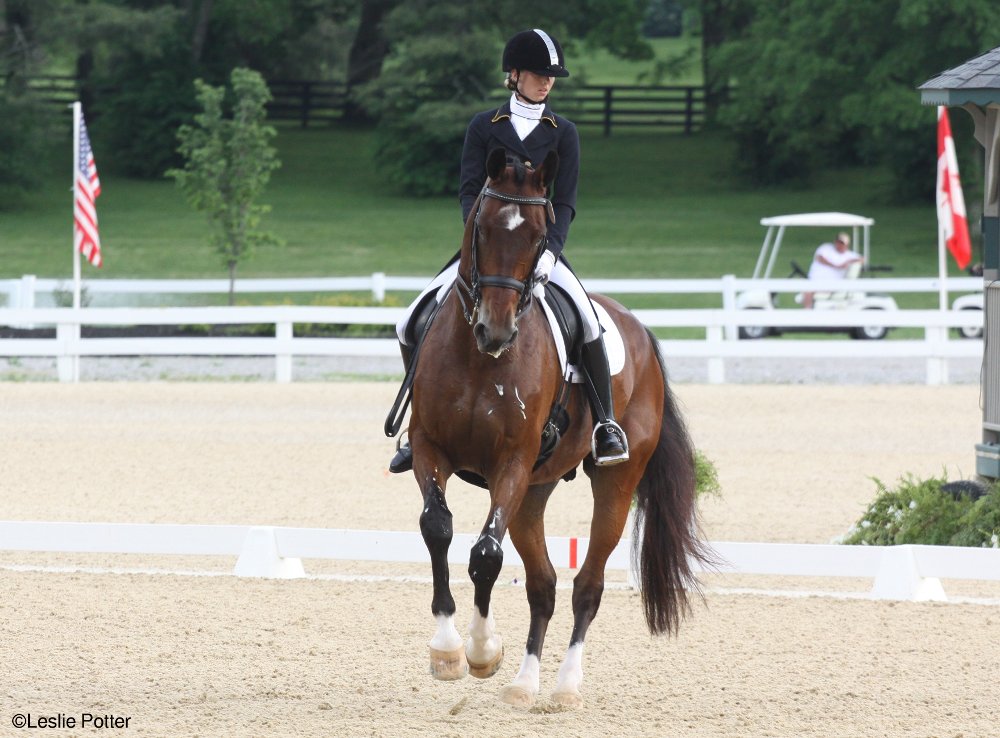 Verdades (barn name “Diddy”) was a breakout star at the 2014 Alltech FEI World Equestrian Games, and he only got better at this year’s Olympics. The leggy, flashy bay is known for being, shall we say, opinionated. But the partnership he shares with his longtime rider and trainer, Laura Graves, has channeled that attitude into something spectacular. Graves and Verdades were the highest finishing American pair in dressage at Rio, finishing in fourth place behind some incredible competition. They took home bronze as part of the U.S. team. Verdades’s Olympic debut was the capstone on a year that included several grand prix wins in the U.S. and successful outings in Europe.

The Olympics were a bit rough for the American eventers, with two competitors being eliminated on course on cross-country day. But Mighty Nice (aka “Happy”) and his rider, Phillip Dutton, gave U.S. eventing fans a bright spot by securing an individual bronze medal. Mighty Nice also had a good finish at the 2016 Rolex Kentucky Three-Day Event, finishing in fourth place.

HH Azur (“Annie”) didn’t have quite as good of a result as her teammates, Kent Farrington and Voyeur in the show jumping at Rio, but it wasn’t for lack of trying. If you watched the Olympics, you’ll remember Annie’s rocket-powered jumping style: When she cleared the fences, she cleared them by a mile, making her a spectator favorite. HH Azur’s team silver from the Olympics was a highlight in a year that included big wins in grands prix at the Winter Equestrian Festival in Florida and the Royal Agricultural Winter Fair in Toronto.

National Horse of the Year

Horses in the National category may not have the name recognition of their Olympic counterparts, but they’re superstars in their own right, representing the breeds and disciplines governed by the USEF.

While versatility is an increasingly popular trait in the American Saddlebred breed, aficionados will still frequently point to the historic Five-Gaited World’s Grand Championship at the Kentucky State Fair as the pinnacle of the Saddlebred show world. Top of the Mark (“Grover”) exudes that classic style, which was on display when he took the World’s Grand Champion title this year. Grover also took home the tricolor in the Five Gaited Open Stake at the Indianapolis Charity and Lexington Junior League Horse shows this year.

The lovely Sjaantje was born in the Netherlands—birthplace of the Friesian breed—but found her calling on the American show circuit. She was imported to the U.S. as a foal and started making a splash in the International Friesian Show Horse Association at a young age. In 2016, Sjaantje scored three regional champion titles in the IFSHA as well as a decisive nine World Champion titles at the association’s World and Grand National show. Sjaanje was also a force to be reckoned with at American Driving Society events, and dominated in the driven dressage classes. 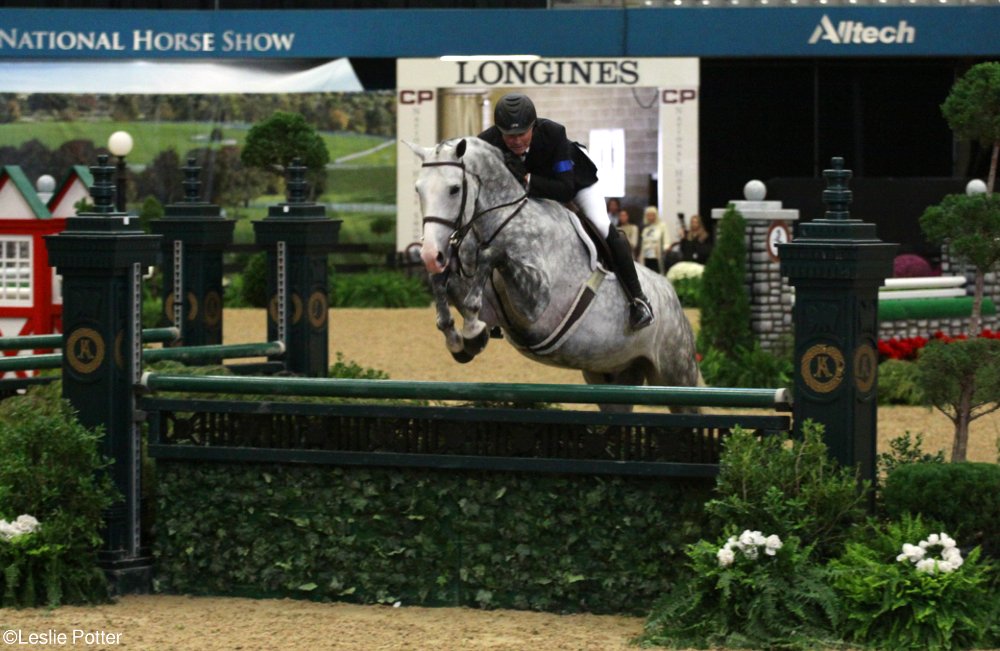 Owned by David and Becky Gochman, ridden by Scott Stewart

The pretty gray gelding known as “Snoopy” earned plenty of victories on the highly competitive East Coast hunter circuit, and his blue ribbons were especially sweet given his recent history. Just last year, Catch Me suffered a severe case of botulism, which could have been fatal. But he recovered, and came back for wins at big shows including Capital Challenge, the Pennsylvania National, the Washington International Horse Show, and the CP National Horse Show.

Click here to cast your votes for Horses of the Year.

The Horse of the Year and Equestrian of the Year winners will be revealed at the USEF Annual Meeting at the Pegasus Awards Gala on January 13.