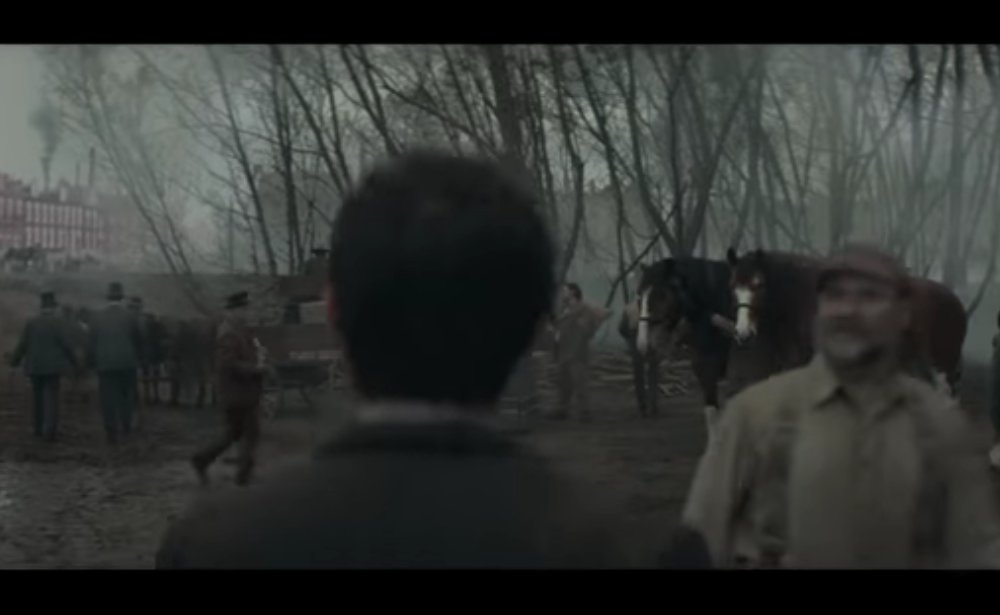 A few years ago, Budweiser’s parent company, AB InBev, suggested that they would move away from the Clydesdale-centered ads that had been a popular part of the Super Bowl for many years. Their explanation was reasonable: While the ads were beloved by many, there was no evidence that they helped sell beer. Fan outcry helped keep the Clydesdales around for a while, but in 2016, the company took a sharp turn away from the storytelling format their ads had previously taken, and the Clydesdales (and their canine companions) went with it. The iconic draft hitch had only a few seconds of screen time in that year’s ad.

Based on the commercials that have been released so far, the trend of phasing the Clydesdales out of advertising continues with Budweiser’s 2017 Super Bowl ad. However, the company is moving back to its storytelling format by showing its own history. Titled, “Born the Hard Way,” the spot follows the journey of company co-founder Adolphus Busch through his struggles as a German immigrant coming to the United States in 1857 to chase his own American dream. You’ll catch the briefest glimpse of a couple of Clydesdales in the background of the shot when Busch arrives in St. Louis.

This doesn’t mean that there won’t be any equine distractions during the many breaks in the action between the Patriots and the Falcons. Snickers is trying out a new gimmick with its ad spot, airing a commercial live. The ad will star Adam Driver (Kylo Ren from Star Wars: The Force Awakens) and, apparently, a horse.

Many advertisers release their Super Bowl ads online ahead of game day, but not all, so there are some yet-to-be-seen spots that will debut during the game on Sunday, February 5. 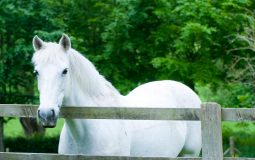