Home Horse News The World Cup Final for Show Jumping and Dressage Has an Official...

What could be better than the world’s top horses riders from the worlds of show jumping and dressage converging on America’s heartland to compete for one of equestrian sport’s most coveted prizes? How about all of that, and some ice cream?

The FEI World Cup Finals for show jumping and dressage will be held in Omaha, Nebraska for the first time ever this spring. The competitions will run from March 29 through April 2 and organizers are working to make it a fun event for spectators with lots of shopping and dining available alongside the main events. But having an official ice cream flavor isn’t a feature that many horse shows get to claim.

The Omaha ‘17 ice cream is a creation of two Nebraska businesses: Omaha ice cream shop eCreamery and Baker’s Candies from the town of Greenwood. The flavor is a salted chocolate ice cream with dark chocolate chunks, and it needs a name befitting the event for which it was invented. 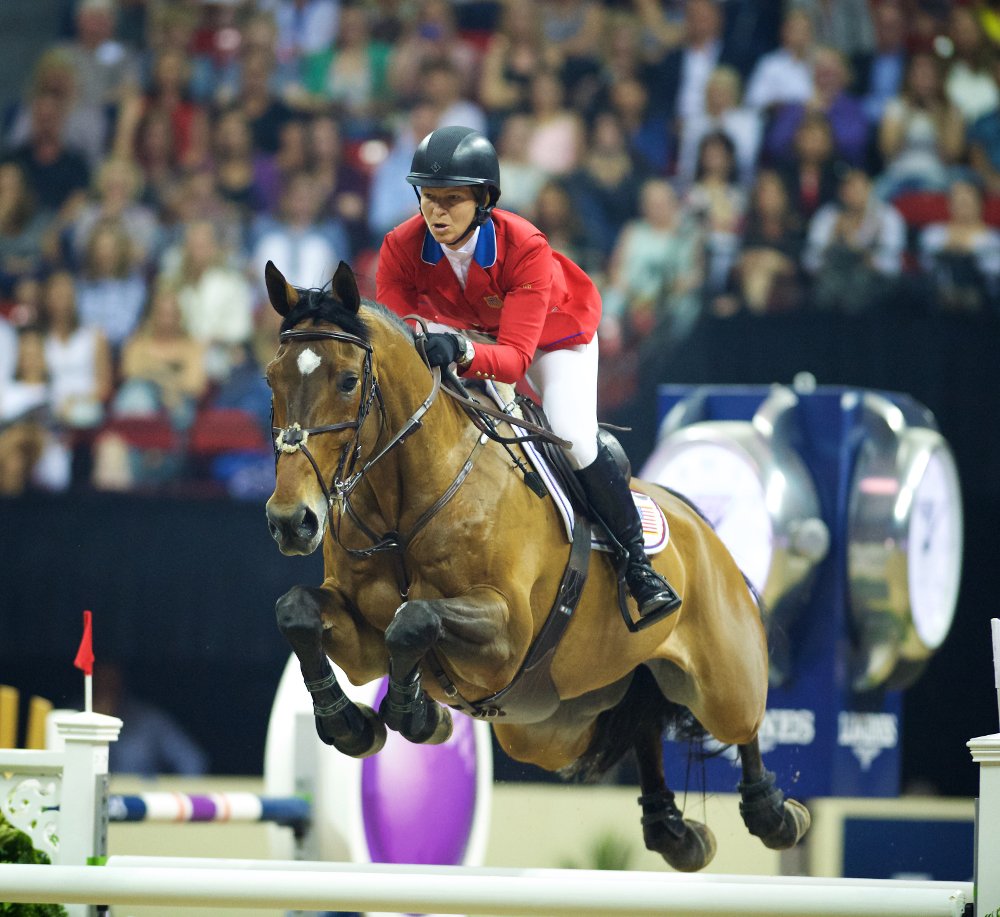 If you’ve got an equestrian-inspired idea for this chocolatey creation’s new name, you can submit it now. Submissions only count if they are left in the comments on this post on FEI World Cup Finals Omaha 2017 Facebook page.

Find out more about this year’s World Cup Finals at www.omahaworldcup2017.com 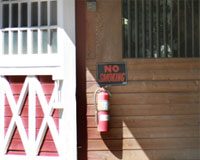 Focus on protecting your horses from fire risk during Fire Prevention...