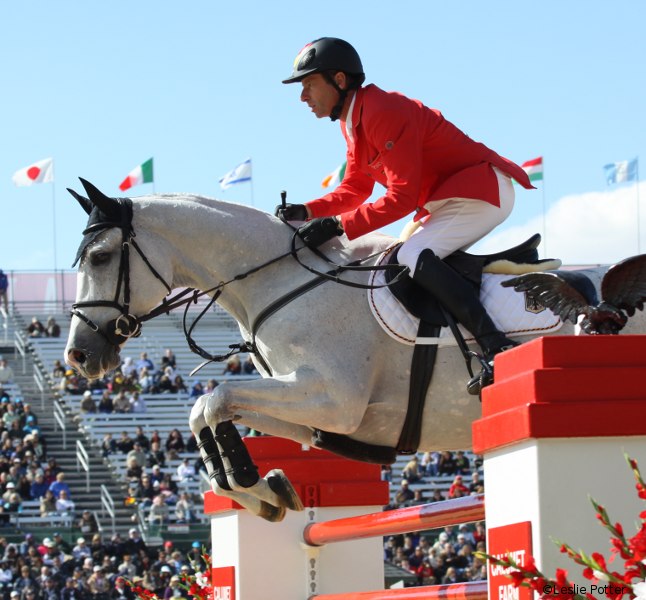 The FEI World Equestrian Games were last held in North America in 2010 at the Kentucky Horse Park in Lexington.

The FEI World Equestrian Games are returning to the United States in 2018 for the second time in history. Thousands of equestrian fans from North America and the world will visit Tryon, North Carolina, during the WEG’s run from September 11 through 23.

For fans who can’t make it in person, there’s some good news.

On Monday, December 11, Tryon2018.com announced that NBC Sports Group would have exclusive multiplatform United States media rights to the 2018 WEG and will provide what Tryon2018 calls “an unprecedented amount of national equestrian sport coverage.”

More information, including ticket sales, a competition schedule, and volunteer inquiries, is available at tryon2018.com.